This page of the guide contains a description of the fight with the Berserker Soul of Haklangr the Bearded - one of the stronger optional bosses of God of War Ragnarok. You will learn where Haklangr is in Vanaheim , how to fight him and how to deal with the boss's yellow and red attacks. 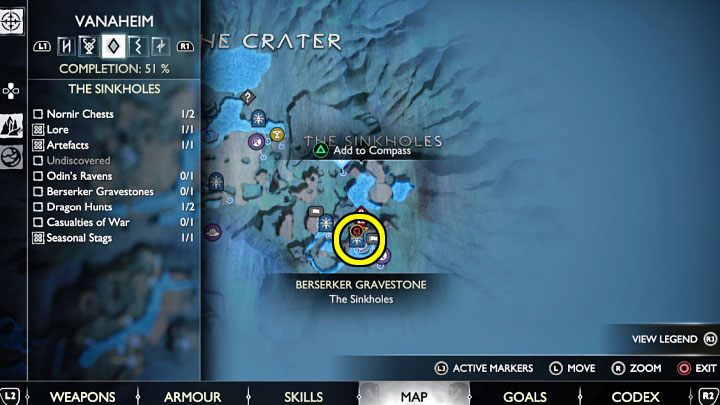 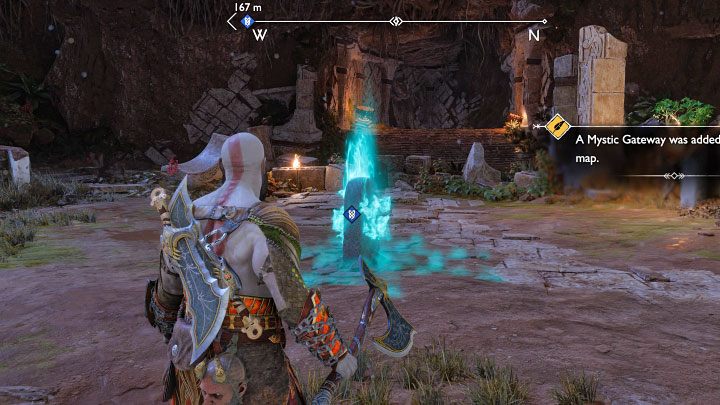 Haklangr the Bearder is one of the Berserkers, optional bosses in God of War Ragnarok. Defeating berserker souls is part of the Fit for a King side quest (favor).

You need to reach the Berserker Gravestone located in The Sinkholes region in Vanaheim. The place is not immediately available: 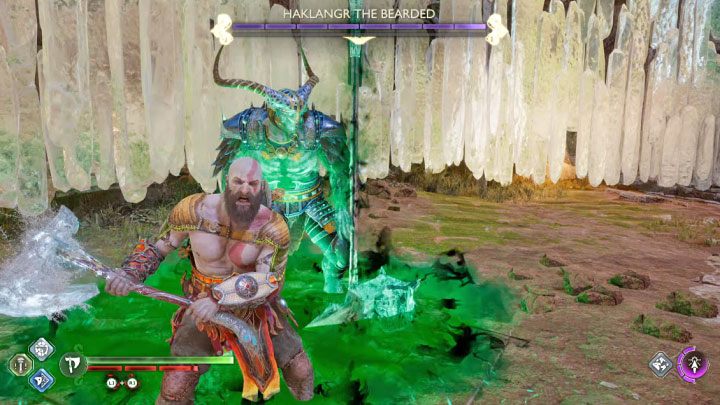 It is a good idea to attack Haklangr as soon as he appears in the arena, so he will already lose some health at the start. During the fight: 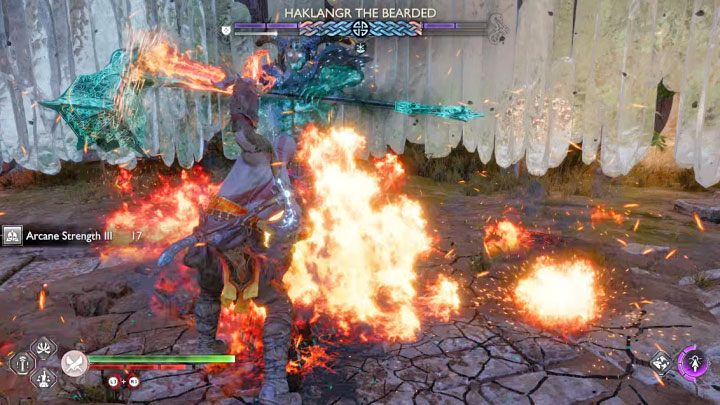 A unique feature of this fight is that the boss can use 3 types of armor. After Haklangr puts on his armor (changing the color and appearance of the health bar), you must use the appropriate weapons to destroy it faster: 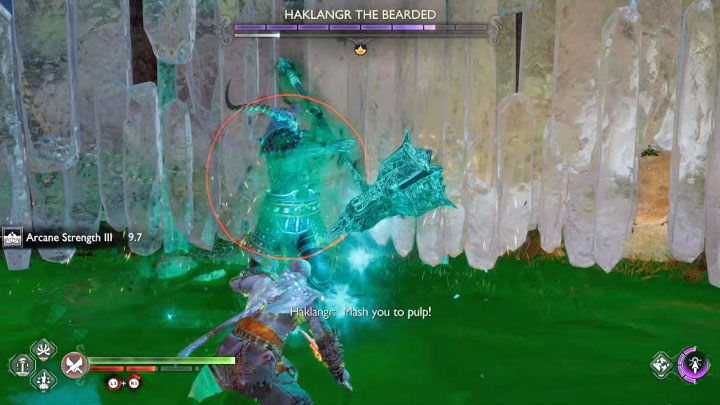 Haklangr's very dangerous red attack creates a green area around him. You need to start moving quickly away from the boss - a single dodge backwards may not be enough. 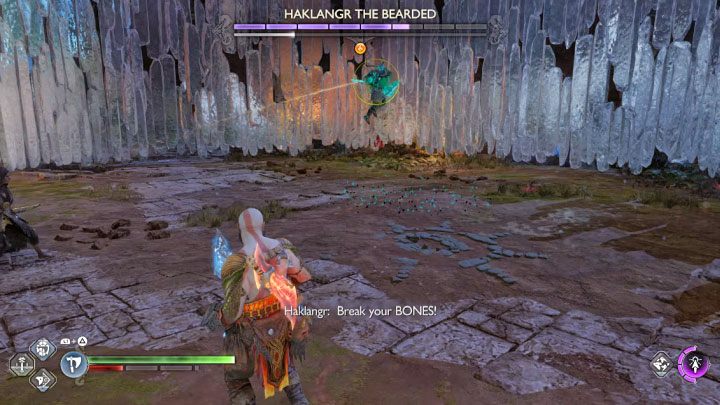 The yellow aerial attack, which you may be familiar with from other Berserker fights, can also be problematic. Avoid or parry the attack at the perfect moment - you can't do it too early or too late, or you will be hit. 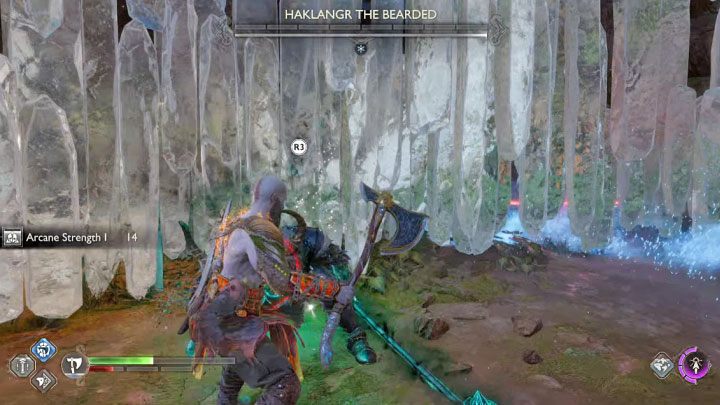