The Lost Treasure is one of the favours found in Svartalfheim in GoW Ragnarok. This page contains a walkthrough of the quest, during which you'll head to Dragon Beach and Alberich Hollow. We explain how to defeat Ormstunga, recover the treasure and acquire the Jewel of Yggdrasil.

You can start The Lost Treasure favour on Alberich Island or the Dragon Beach in Svartalfheim. 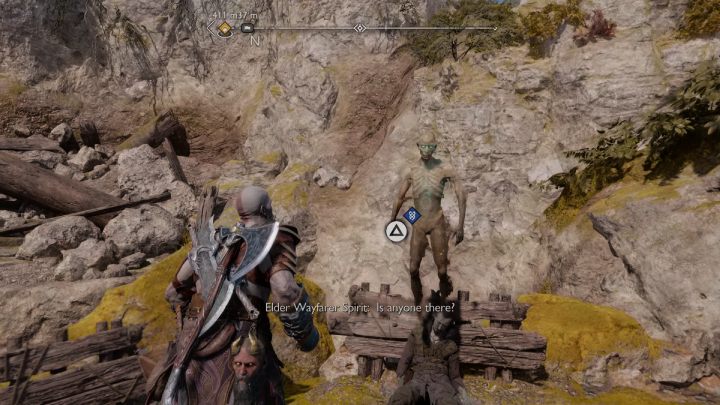 If you speak to the father's ghost on Alberich Island, you'll find the son's ghost on Dragon Beach - and the other way around. If you find the legendary chest containing the treasure first, it may be locked until you start the favour.

After talking to the son's ghost the treasure will be marked on your map. Head to Dragon Beach. 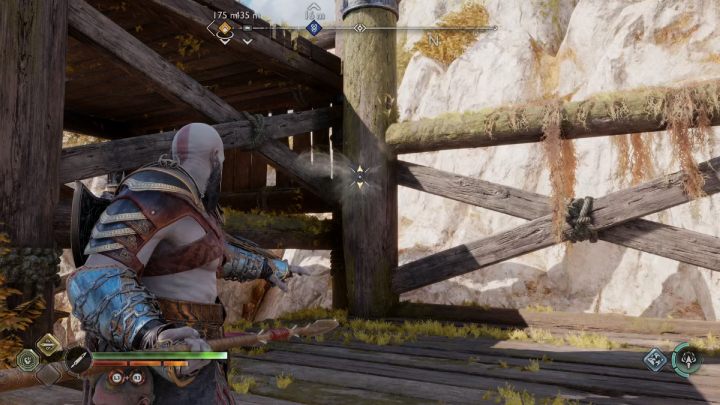 Climb the chain onto the wooden platform and thrust the spear into the beam. Jump onto the bridge and approach the huge statue. To the left you'll find the entrance to Alberich Hollow, a region which connects Dragon Beach with the Bay of Bounty. 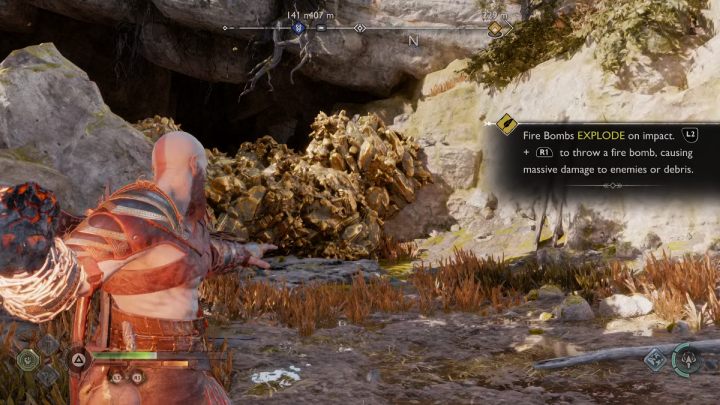 Behind the second barrier you'll encounter the Ormstunga. The enemy is quick, agile, has a long tongue and can poison you. 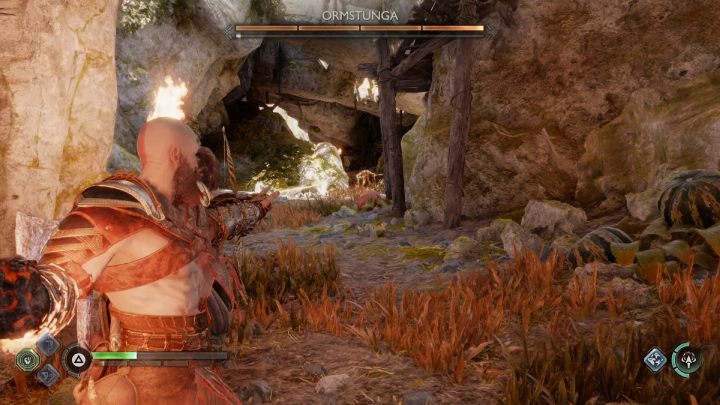 Use the bombs appearing from time to time and try to parry its attacks with your shield. You can also keep your distance from the boss and throw your axe at it.

When defeated, Ormstunga drops the Emblem of Elusion, a new enchantment for your Amulet. 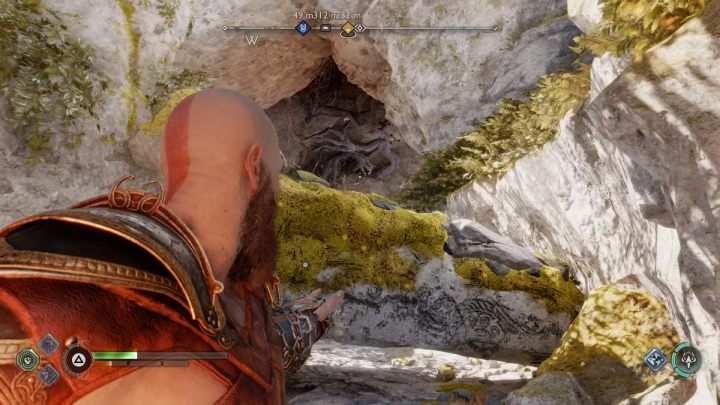 The last blockade in Alberich Hollow is located behind a large boulder. You won't be able to pass underneath while holding a bomb, so position yourself in front of the boulder and throw it into the rubble. 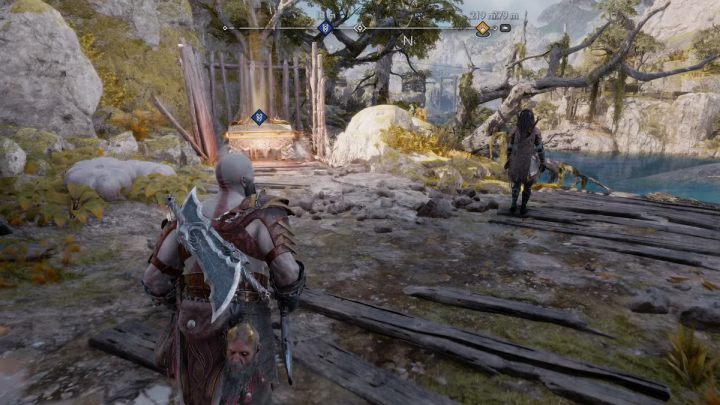 Return to the father's ghost to complete the favour.