On this page of the guide, you will learn about the first ending of God of War Ragnarok. We have described the main ending of the story, which you will watch as you complete The Realms at War quest. The ending is partially interactive.

You will find some spoilers on this page. We described the second secret ending of the campaign on a separate page - Secret ending. 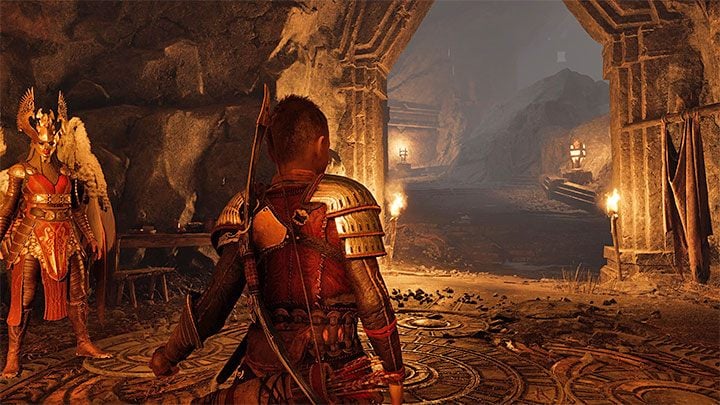 The main ending of God of War Ragnarok will begin after defeating Odin in Asgard, i.e. the final boss fought during The Realms at War main quest.

You will return to Midgard, and end up in a safe enclave - this place is called Hoddmimis Holt.

Interactive elements of the ending and moving to the endgame phase 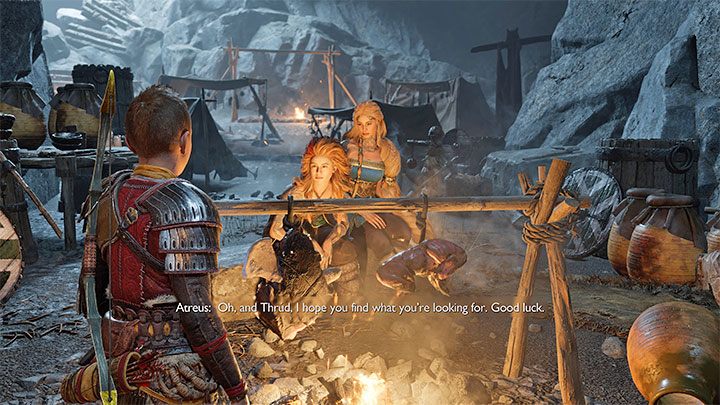 As you travel through the Holt, you may encounter various allies - initially you will play as Atreus and later as Kratos. You will say farewells to your comrades or ask them about their future plans. 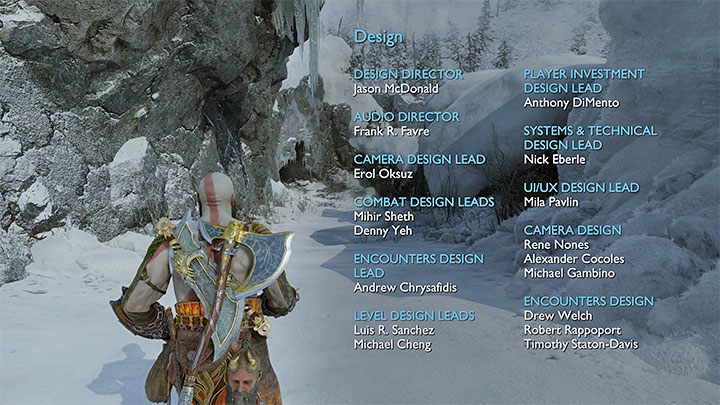 After saying goodbye to Atreus, you will continue playing as Kratos. During this part, the first end credits will appear on the screen. 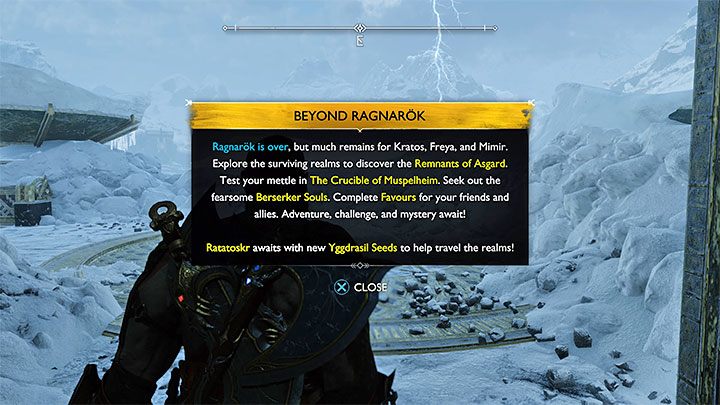 When you reach the exit of the Hoddmimis Holt, you will see a message about advancing to the endgame phase - Beyond Ragnarok quest.

Kratos and Freya can continue to travel the game world together. You can deal with omitted and brand new activities that only appeared due to Ragnarok.