The Traveller is an elite opponent appearing in the course of The Word of Fate story quest which involves examining the Well of Urd in Midgard. Thanks to our guide, you'll learn what are his main attacks, how to effectively deprive him of health, and how to defeat him.

The location of the first encounter with Traveller. 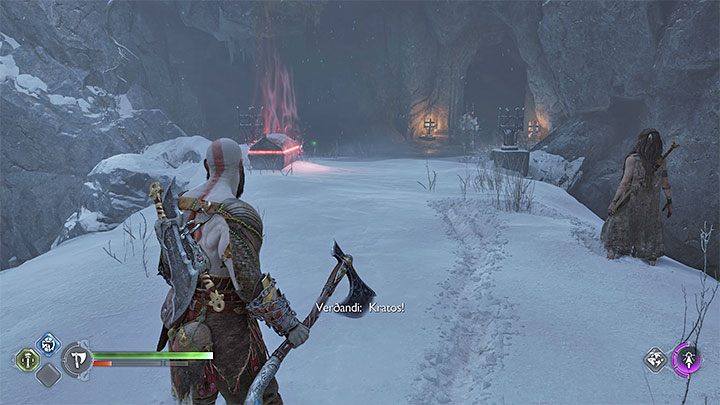 Travellers are a type of an elite opponent appearing in God of War Ragnarok. The first mandatory fight with this unique opponent takes place in the The Word of Fate main quest (we described it on a separate page of the guide).

You'll meet him on the way to the Well of Urd, which is one of the locations of Midgard.

There be more of them in further parts of the story. The fight always plays out the same.

Tactics for the encounter 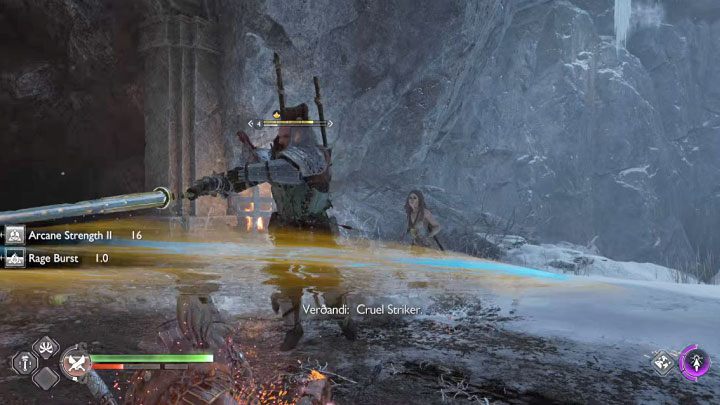 The Traveller is a trained warrior. He doesn't sport a large health bar but is a level 4 opponent and it will take some time to defeat him.

Traveller uses a large melee weapon for his attacks. When it comes to yellow attacks, he can perform horizontal sweeps with his weapon. You can try parrying them, or rely on dodges. 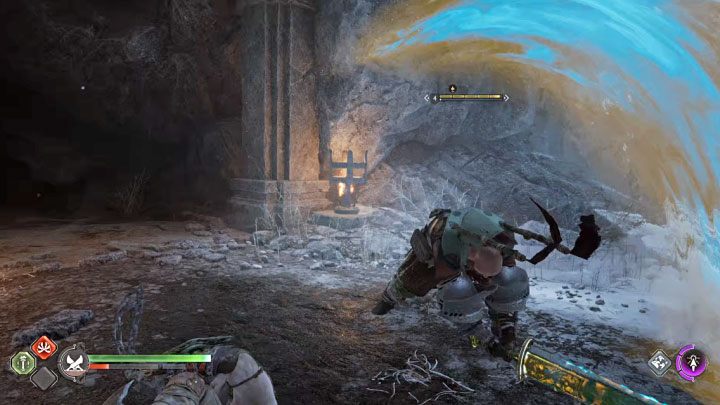 His array of red attacks includes powerful ground stomps. You should know by now that red attacks cannot be evaded - better to jump left or right at the right moment. 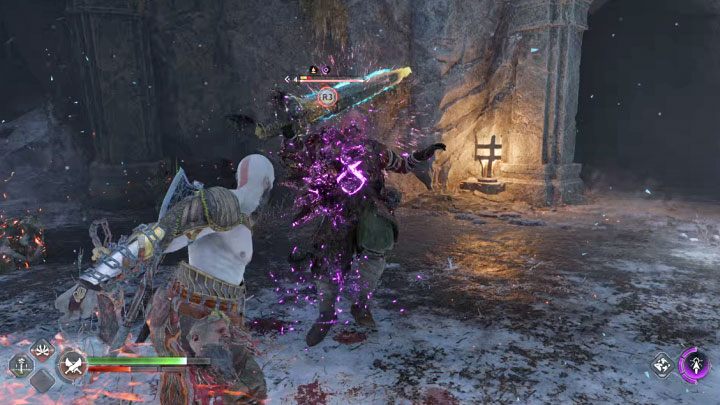 When facing the Traveller, consider using Freya's help - she can hit him with projectiles or poison him (charged attack - hold Square).

The mini-boss has a healing ability which unfortunately can prolong the encounter. Try to limit his healing by staying close to the mini-boss at al times. After you've depleted his health bar, you can execute (press R3). A gruesome animation will play out.