Hacksilver is the most important currency in God of War Ragnarok. On this page, we have included tips on how to acquire Hacksilver and what is the best way to spend it on. Following our tips will help you spend your Hacksilver wisely and obtain only the best and most useful items. 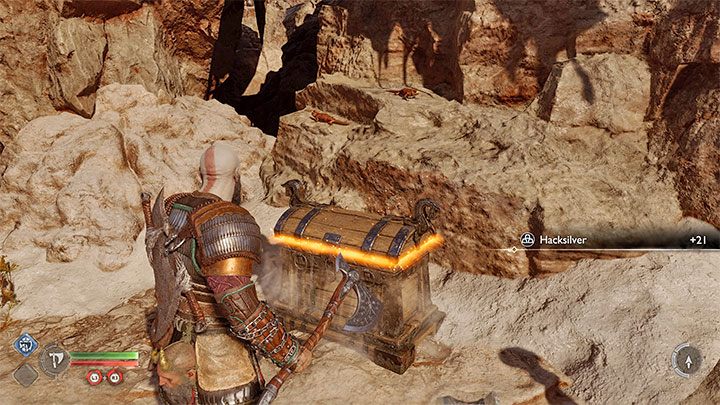 Hacksilver is obtained mainly as loot. Try to open all the chests you find. The bigger the chest, the better the chances that you will find more Hacksilver in it (e.g. several hundred pieces).

When you visit a new location, destroy as many objects from the environment as possible. Many of them can be smashed and may leave some Hacksilver behind. You won't find a lot, but destructible objects are common. 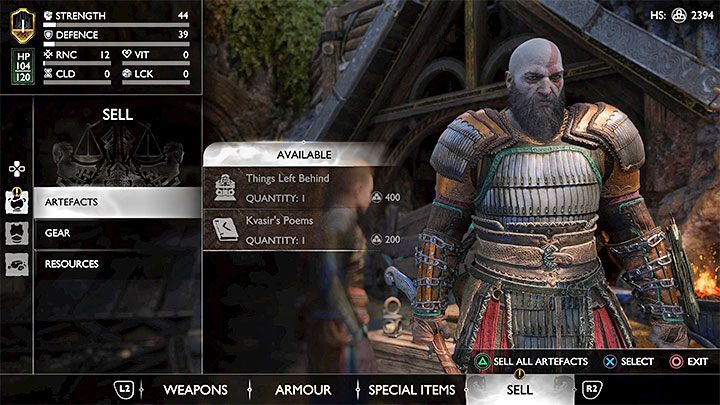 Another way of obtaining Hacksilver is to sell things at dwarves' stores. However, sell only artifacts - you will receive an average of several hundred pieces of Hacksilver for each one. Selling an artifact will not remove it from the collectibles - it will still be visible in your journal. The artifacts have no practical uses.

Be careful when selling gear and crafting materials. You may accidentally sell an item that would be useful to you later in the game, for example, to create another build or pay for an equipment upgrade.

What is the best way to spend the main currency?

Note - In God of War Ragnarok, you get less Hacksilver on average than in the installment from 2018. Therefore, your purchases should be more considered. 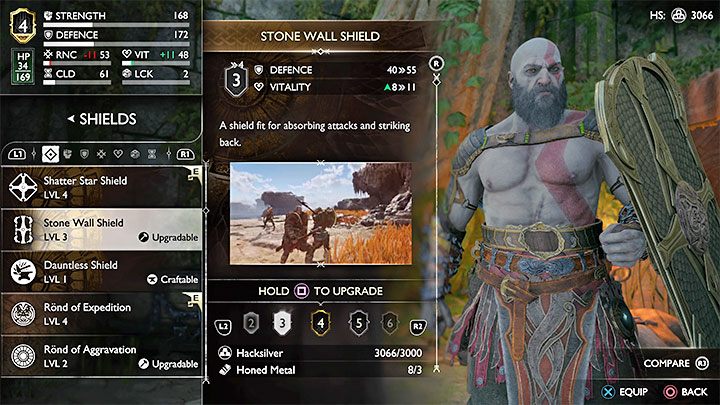 You should spend Hacksilver mainly on equipment - buying new gear and upgrading items you have. You can unlock new items as well as increase your stats and level up the ones you already have.

The higher the item's level, the more Hacksilver you will have to spend. Certain upgrades may also require crafting materials, not just Hacksilver. 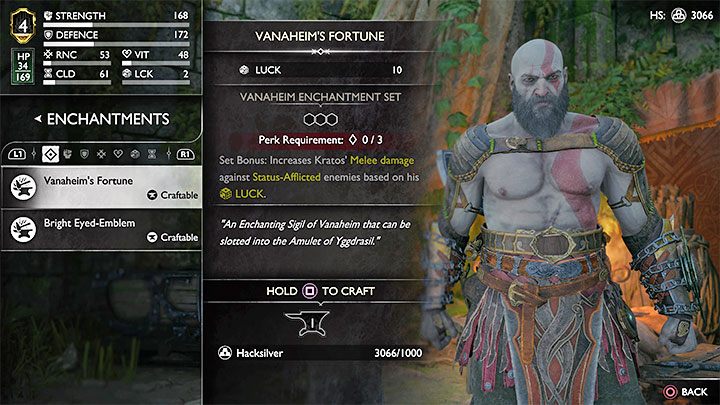 Hacksilver can be used to make enchantments and relics in stores. Buy them if they offer useful bonuses to statistics. 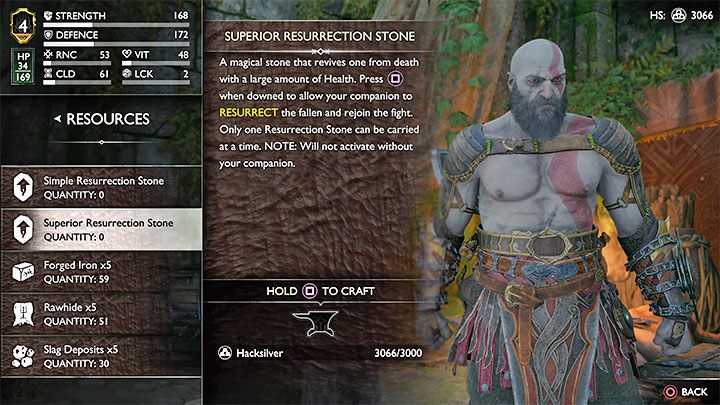 Try to avoid spending Hacksilver on consumables. These primarily include:

You can finish the majority of the game without buying them, and spend Hacksilver on something more useful and permanent. Resurrection stones come in handy when playing on higher difficulty levels, when you are near the end of the main storyline and in the endgame phase.