One of the most important types of supplies in Gloomwood is the ammunition for your weapons. On this page of the guide, we show how and where to obtain ammo so you can make use of firearms (revolvers, shotguns, silenced pistol) 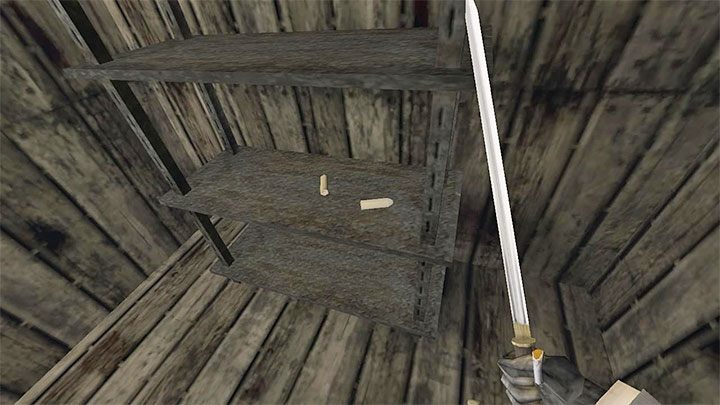 The most obvious way to get ammo is to fiind it in various places across the levels. The ammo may lie on the ground, be on shelves or tables. To get as much of it as you can, don't forget to explore visited locations thoroughfully.

Ammo is stacked in your inventory according to the type, but the maximum amount of ammo occupying a single inventory slot is limited. 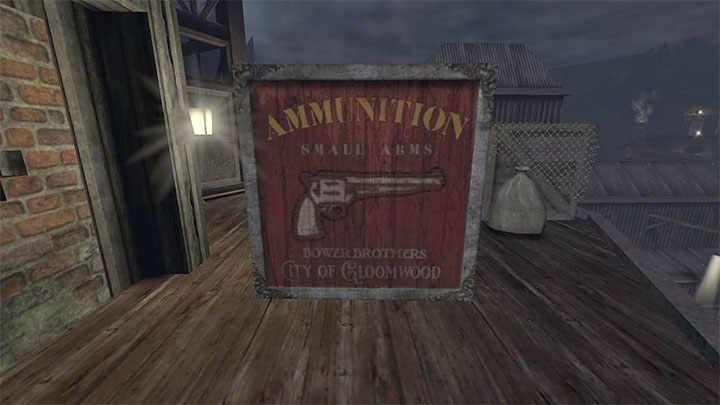 A sure way of obtaining ammo is finding red boxes. To get their contents, smash them with a melee weapon. Most of the time, the boxes give way after 2 hits, and you can pick the ammo which was stored in them. 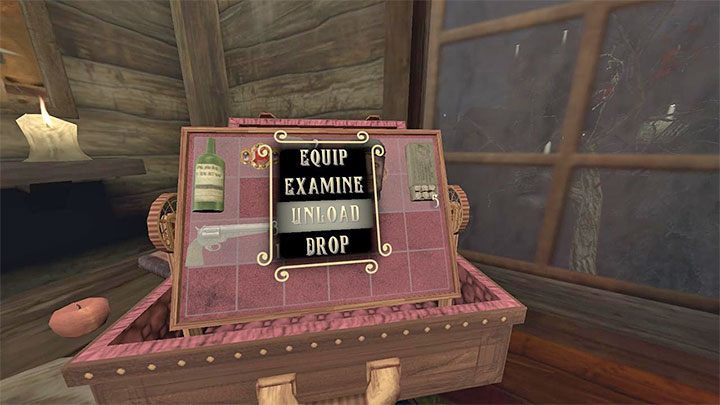 If you find a second weapon of the same type, you can Unload it in the inventory to scavenge the ammo it had in it. Once that is done, you can remove the weapon from the inventory.