As you progress through Gloomwood, you may be interested in returning to previous regions. On this page of the guide, we explain whether it is allowed to return to the locations that have already been visited (e.g. Croup's Fishery or Coast Caves). 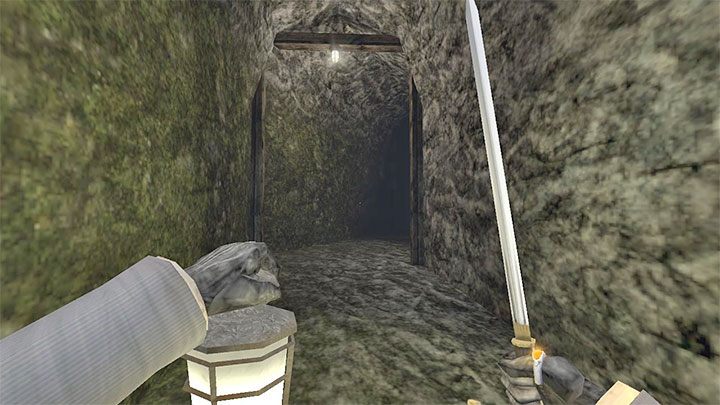 In Gloomwood , the campaign isn't built from stages treated separately, and there isn't any division into missions that are only played once.

The world of the game is built from separate locations that are connected by passages (screenshot above) Moving through each passage is signaled by a loading screen, but you shouldn't treat the regions as separate, but more as individual parts of a larger world. 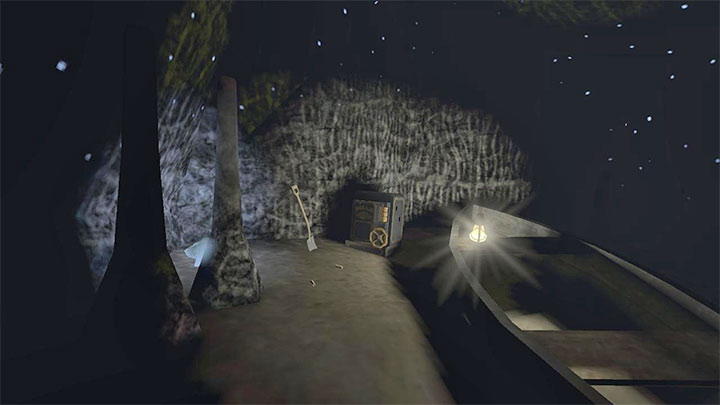 Gloomwood allows you to return to previous areas . After transitioning from location A to location B, you can easily perform the reverse operation, i.e. move from B to A.

Returning to completed locations is recommended if you are attempting to complete the game in 100%, i.e. return for missed collectibles. The hunt for collectibles may require you to explore the already-visited buildings more carefully or return with tips regarding additional loot. For example, in Coast Cliffside (third location), you can pick up a combination for a safe that is located in Croup Fishery (first location) - without the combination, you cannot access the contents of the safe so backtracking will be necessary. 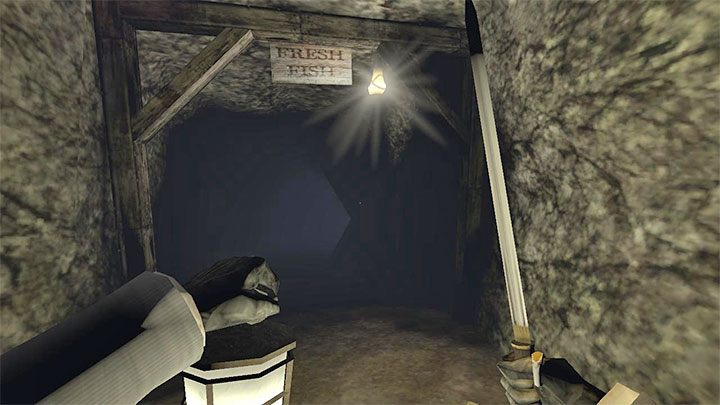 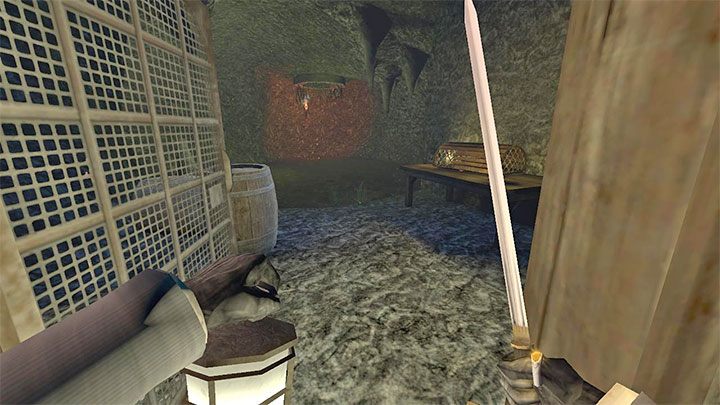 Another feature helping you return to previous locations are shortcuts, which you can use to access already-visited areas more easily or from an another angle. These may be small shortcuts that allow you to shorten the path to the objective, or larger ones that allow you to access previously visited locations from a different side. For example, at the very beginning of Coast Cliffside, you can find a cave with a shortcut linking it with the basement of Croup's Fishery (this is described in detail in our walkthrough) Such a shortcut can save you a lot of time, as you don't have to cross the whole Coast Caves region again.

Some shortcuts may allow you to access phonographs (saving locations) more easily. Saving your progress will help you avoid dying and allow you to repeat a section if something went wrong.