In Gloomwood, a lot of emphasis is placed on stealth, and on this page of the guide we explain how to sneak correctly. This is delivered in form of tips. In addition, we also explain how to eliminate enemies quietly i.e. without alerting the whole neighbourhood.

Stealth or open combat - what to choose? 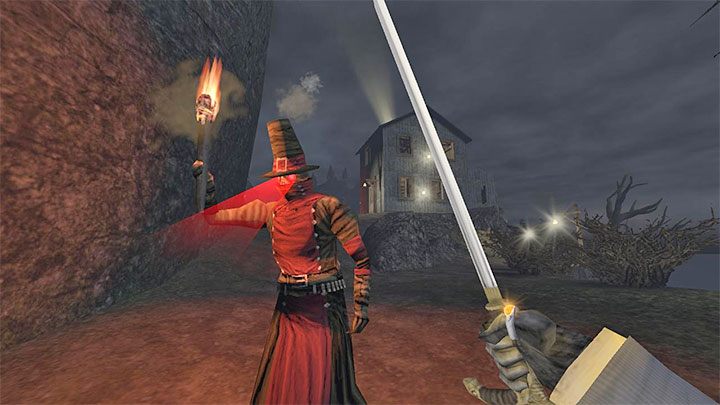 Gloomwood is not a purebred stealth game, and as a result, staying hidden is not mandatory, e.g. like in Thief series. You also don't have to worry about being detected as it won't result in a complete failure - you can continue the gameplay even then.

Stealth is still the recommended approach . Attacking enemies openly exposes you to loss of health points, especially when the enemies have firearms or there are several of them to kill. Despite the emphasis on stealth, you don't have to load the game after every mistake, as there is a chance that you'll survive a direct confrontation with enemies.

For more details, see the separate page (Combat - is it mandatory?) of the FAQ chapter. 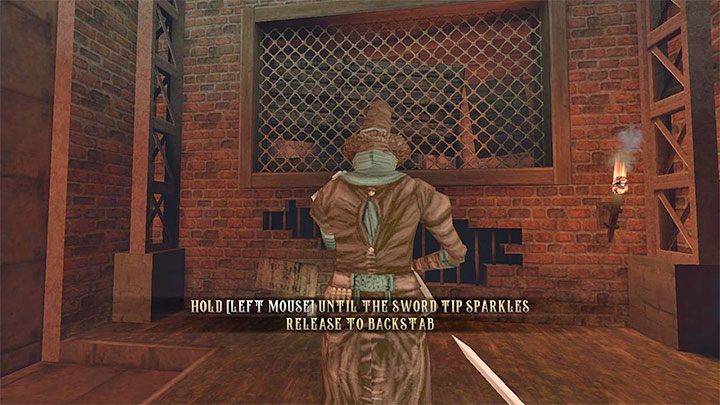 In early access version of Gloomwood, there are 2 main assassination techniques. These allow you to eliminate enemies one at a time without alerting others.

First of them, the Backstab is a unique attack that is learned after acquiring Canesword, which happens in the initial stages of the first level (Croup's Fishery) You can only use this attack on enemies that are not alerted i.e. in green or yellow state. Sneak up on the person you want to kill from behind and hold the left mouse button down until the tip of the blade glows . Only then will the stab be strong enough to kill the guard. 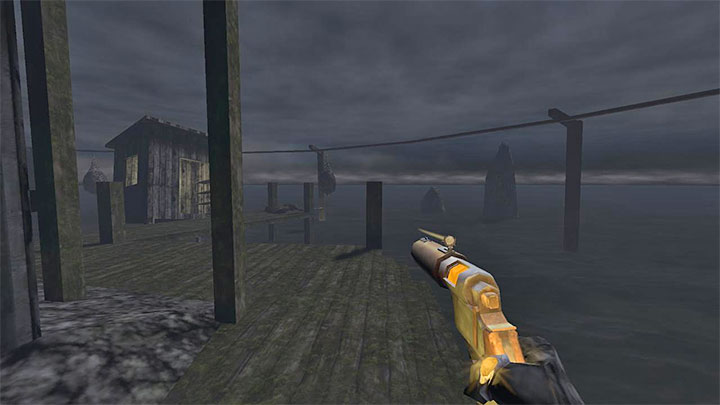 The second means involve The Undertaker Pistol, which is a secret weapon that you can obtain by looting a locked safe in Croup's Fishery - we described this in more detail on a dedicated page (Croup's Fishery Cave Safe) of our guide. This weapon allows you to fire shots without alerting everyone in the vicnity. Of course, the rounds are limited, and there are a few types of them, with special mention of Incendiary Bolts that can help during larger battles. 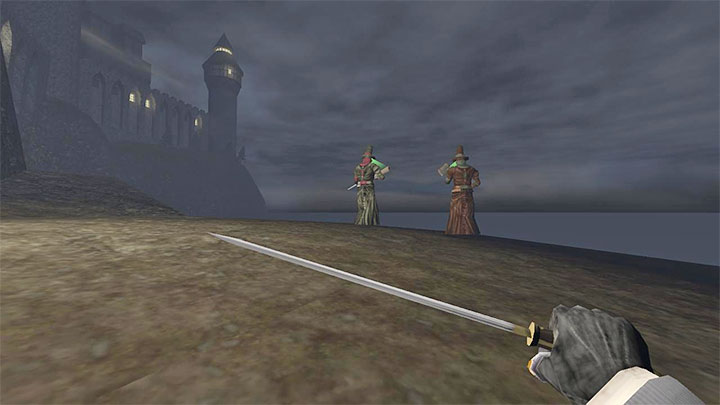 What to do in case of a pair of opponents? You'll encounter two-man patrols on multiple occassions. There are 2 ways of proceeding:

How to avoid detection? 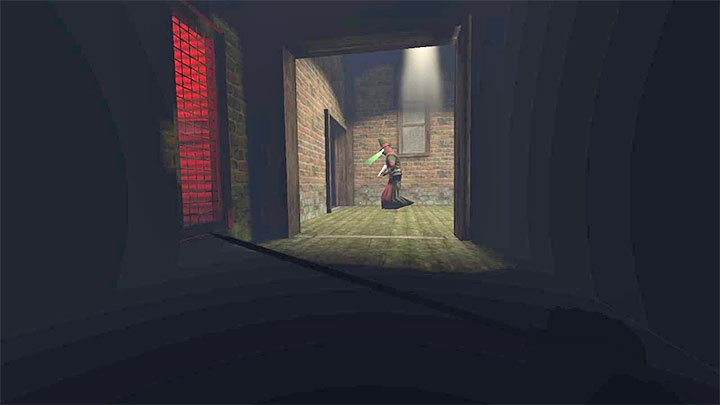 Staying in the dark is the best way to approach . Another one of your items, namely, the hero's ring, comes into play here, even more so that you obtain it at the very beginning of the game. The glowing jewel on the ring means you're detected and you need to lose the pursuit.

In both of these cases, plan your moves beforehand and search for additional cover e.g. by sticking close to walls. In selected locations, you can also turn off the light.

More on the topic on the Light Sources page - can you destroy them? page of the guide. There we explained topics, such as, taking care of opponents equipped with torches and lanterns. 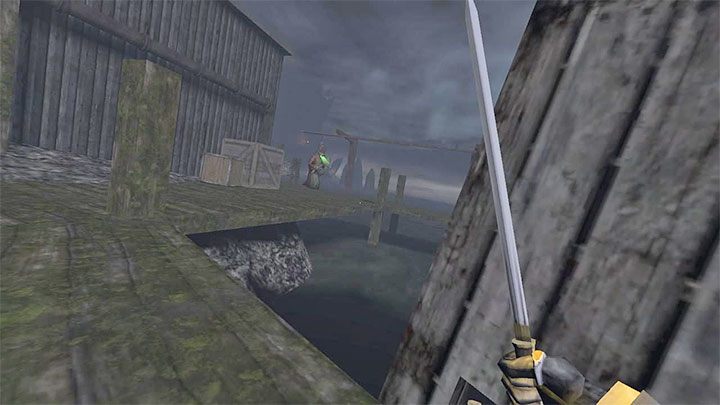 Your hero has the ability to lean to the sides (Q and E keys) - this is a great way of looking around the corner. However, this is not a 100% safe method - the enemies can still detect you, but they should only enter their alert (yellow) phase.

During sneaking, pay attention to auditory cues. You can e.g. listen closely to learn of a new enemy nearby. Moreover, you can also eavesdrop on enemies' conversations.

Another technique is to sneak over or under your opponents . In the locations you visit, look for opportunities, e.g. to climb to an upper floor or use an alternative path that will allow you to avoid the enemy patrol. 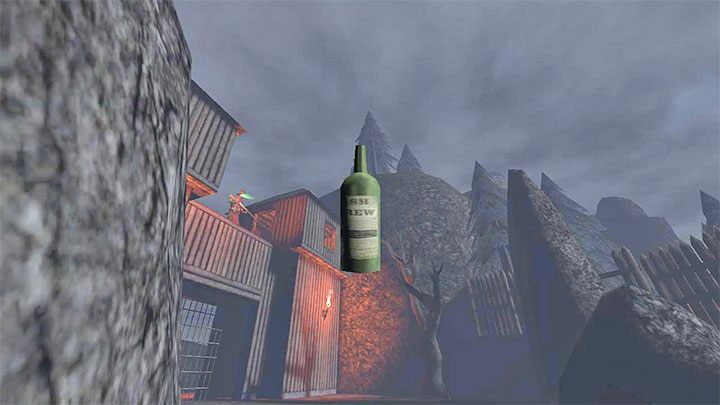 An important element of staying hidden is to avoid generating noise . Enemies may hear you and go into an alert state, and then go investigate the source of the suspicious sounds. Watch out for noisy surfaces and move around in a crouched (CTRL) or non-running (SHIFT) position as often as possible.

Interestingly , you can use noise as a distraction . The game allows the use of throwables such as e.g. bottles. Thanks to them, you can, for example, lure enemies away from corridors or objects that you want to use. 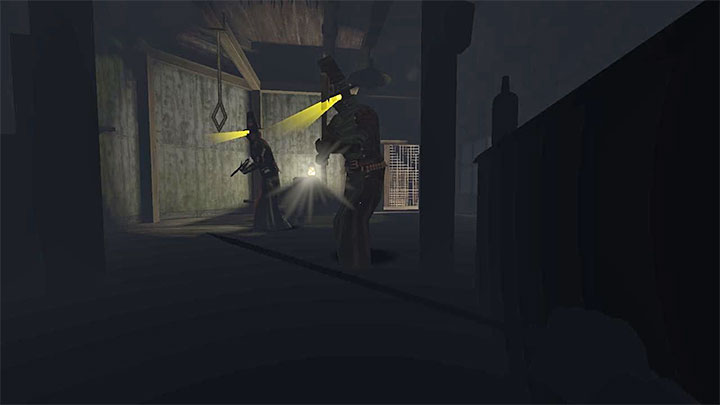 Each of the guards in the game can be in one of three states :