Gloomwood is a title from the immersive sim genre, and therefore you may wonder whether you can enter the 0451 code at the beginning of the game and whether it will allow you to unlock access to a passage or container.

The following description refers to the early access version of Gloomwood, the first version released on September 6, 2022. There is a good chance that the authors can still significantly change the beginning of the campaign of the game. 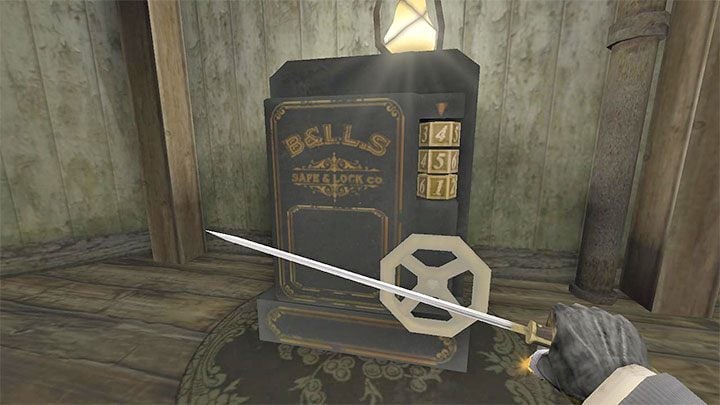 As a reminder: the code for 0451 is related to the immersive sim genre, represented by such productions as Bioshock, Deus Ex, or Dishonored. In games of this type, it is used as the first code to be entered, for example, in an electronic lock or some device.

Unfortunately, you won't use the 0451 code in Gloomwood. The only places you can enter codes are safes you can find in the game world. The first safes in Croup's Fishery have three-digit locks, and even if you enter shortened versions of the famous code (451), it will not open them. You have to use other safe codes, which are described in a separate chapter of our guide.

In the Early Access version of Gloomwood, there are no other opportunities to enter a four-digit code. You won't find any locks or devices that allow you to enter codes. Perhaps this will change with the further updates of the game or with the release of the full version.