On this page of the Gloomwood guide, we have thoroughly described the issue of light sources and the possibility of destroying or sabotaging them. We explain, among others, if there is an option to extinguish torches, how to turn off the lights and lamps, and if it is possible to extinguish lit candles. 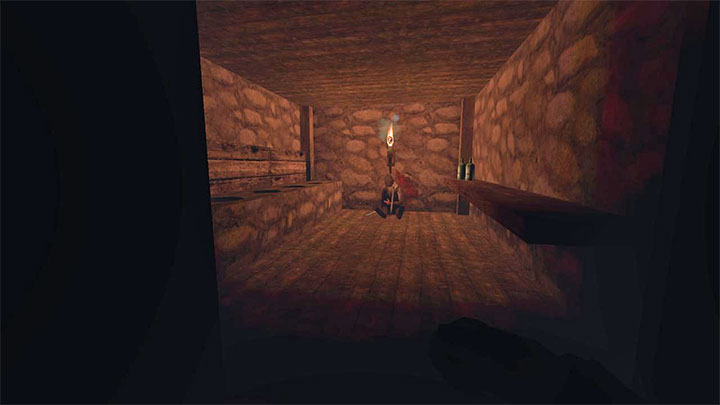 You can't extinguish the torches hanging on the walls. You can't interact with them, and you will not find, for example, water arrows in the game either. You just have to bypass them from a safe distance. 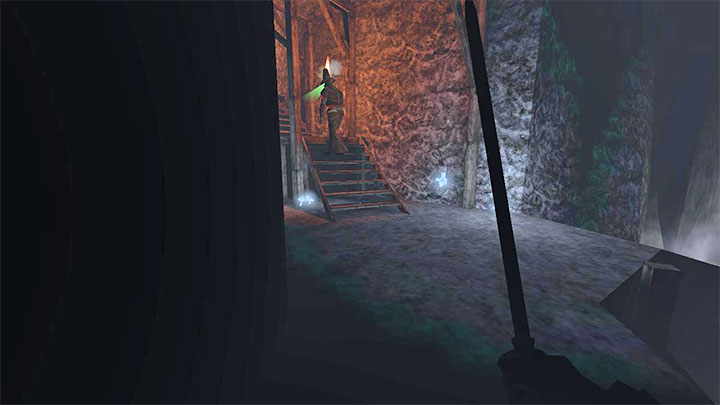 Some enemies are patrolling the area with torches which may go out. However, this will only happen if you eliminate a given opponent. The torch will go out after it hits the ground. 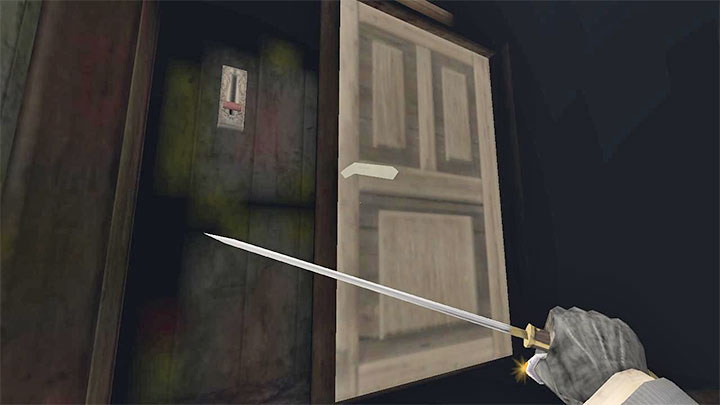 You can find light switches in a few buildings in the game. They are a quick way to get rid of a light source in a given room.

The Coast Caves generator has a similar effect. Deactivating it will contribute, among others, to turn off the light in a large part of the mine. 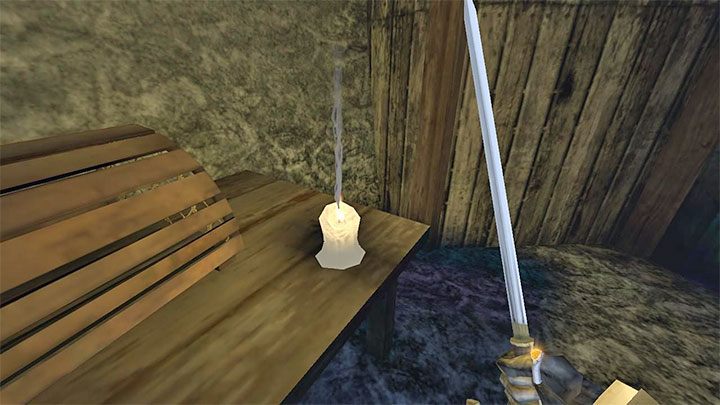 You can put out the small candles, and it is enough to interact with them. Unfortunately, it won't change much because they don't generate a lot of light. 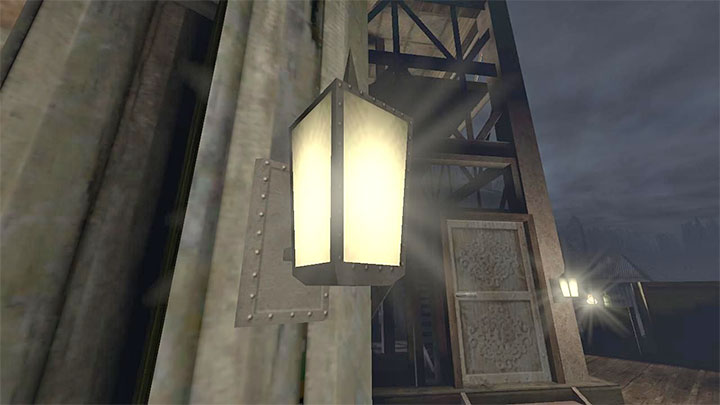 Lamps in the game can't be broken, and you can't dispose of them. Similarly to the torches, you have to avoid them and don't enter the illuminated areas.

From the level in the mine, your character can carry a handheld lantern. You can easily take it out and hide it in your inventory so that, for example, you don't get detected while passing through locations with enemies.