It's not easy to determine how long Gloomwood is, as the playtime will be heavily affected by your playstyle - whether you focus on the main storyline or exploring, whether you're sneaking your way through the game or killing the enemies, whether you're looking for all collectibles or avoiding them. This page of the guide gives a rough approximation of playtime. 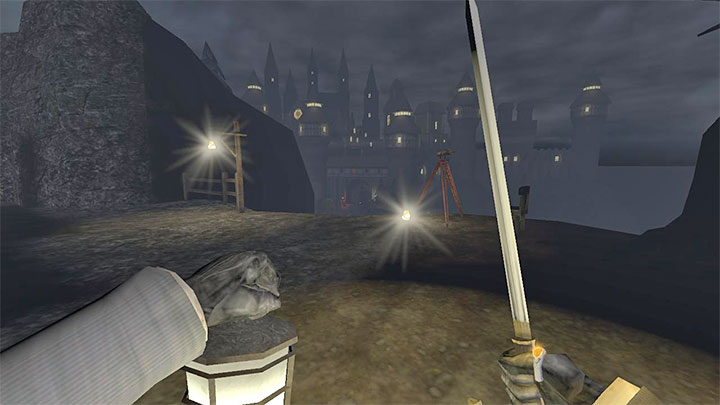 Gloomwood debuted on September 6, 2022 in Early Access. Unfortunately, this version's content is very limited. You should treat it as a very large demo which lets you play through the game's beginning. For more content you must wait for large early access update and for Gloomwood's final release.

If you focus only on beating the Early Access's main story, you should be done in about 2.5-3 hours. There are three stages, though they differ in length. The first stage, Croup's Fishery, is the longest and most complex. while the Coast Caves are the shortest.

Trying to find all the secrets and loot can extend your playtime to about 4-5 hours. The game encourages thorough exploration. You can find safes with unique loot, keys, valuable supplies, alternate paths or shortcuts leading back to Phonographs.

At the time of writing this guide, we don't yet know how long Gloomwood is supposed to be, nor when will it be fully released. We're guessing beating Gloomwood's final release should take at least a dozen hours, with full completion extending the time further.