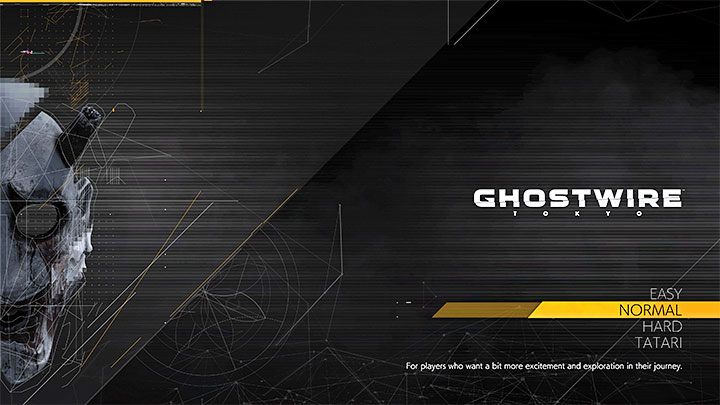 We recommend choosing the normal or hard difficulty level for your first playthrough. The normal may seem too easy for some players, especially after mastering all the basic combat mechanics and unlocking all the main powers. Most of the standard opponents are not a threat. You may have problems only in fights with groups of Visitors that take place in small arenas. The bosses are obviously more demanding - you will have to learn their attacks to win. However, you will not encounter too many of them.

The highest difficulty level, Tatari, is definitely the most demanding - the main character can die very easily and you need to react quickly to the opponents' actions. Its additional difficulty is that you don't get XP, which forces you to play as a weaker character. We do not recommend choosing this mode for your first playthrough. Try to finish the game on one of the easier difficulties first so that you can learn its mechanics and enemies. 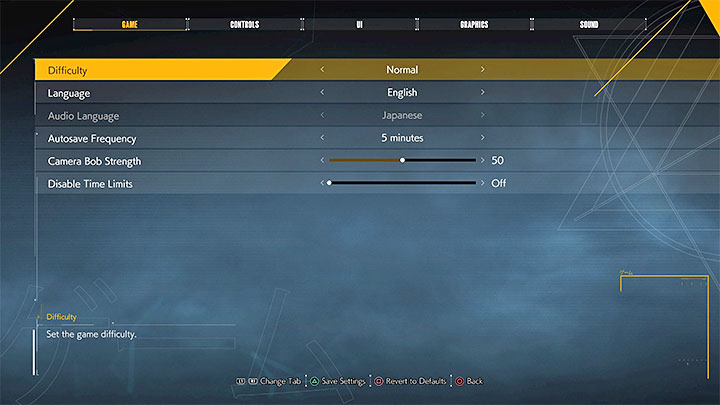 If you select easy, normal or hard difficulty, you can change the difficulty in the options during the game - in the Game tab.

If you chose Tatari difficulty level, you won't be able to switch to a different one. If the challenge proves to be too high for you, the only solution is to restart the entire campaign on one of the lower difficulty levels.