On this page of our Ghost of Tsushima game guide you can find information about trivia and easter eggs. We'll mention, among other things, the smoke and the birds that guide you toward secrets. 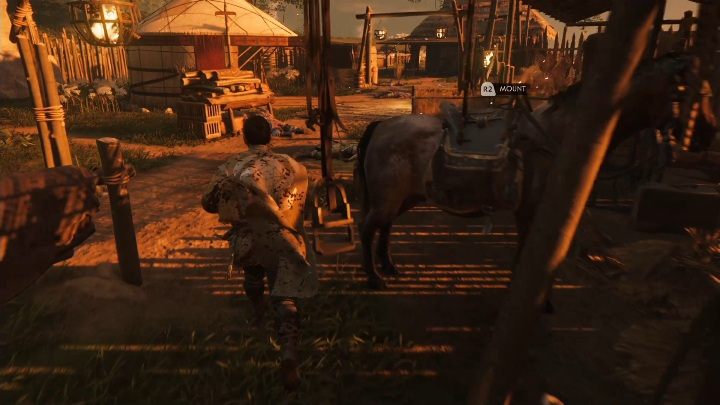 After each completed skirmish, Jin cleans his sword before he sheathes it. But if you're still in long combat, then Jin won't be able to care about the condition of the sword. You explore enemy camps with a dirty armor and blood-covered katana sword. 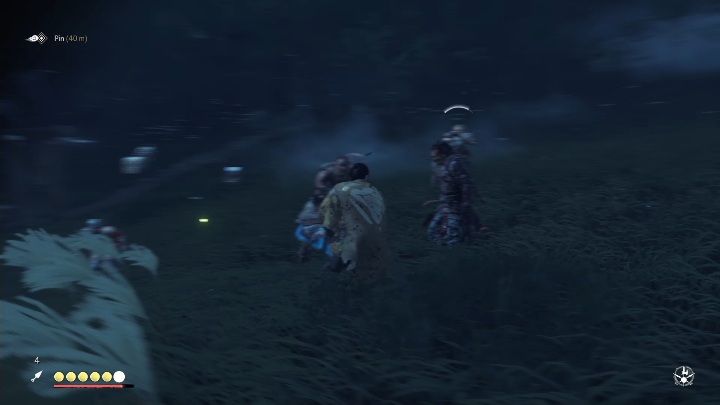 While travelling around the world of the game you can come across many interesting events. You can witness, for example, animal hunts. You can observe the whole thing or take part in it (then collect the loot).

Another event are the groups of enemies that travel around the in-game world. Once they'll fight you, another time they may be too busy robbing or killing a resident. It's your choice whether you want to eliminate them, or let them roam around the island. However, remember that eliminating each such group will provide you with additional experience points (legend).

When traveling on the island you can also encounter a lot of bad guys. Some situations can deceive you. There may be, for example, a lovely woman who will show you the way to an enemy camp and then kill a merchant and rob him. In that case, you can either chase her and kill her, or let her escape by appreciating her cleverness.

Smoke on the horizon 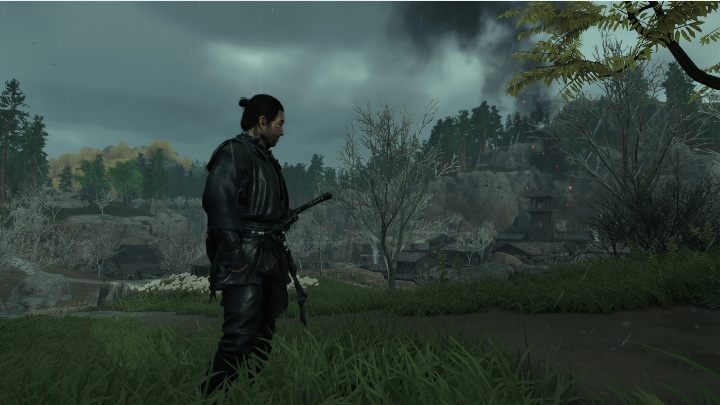 During the journey you will often notice smoke on the horizon. It can lead to villages or to Mongol settlements. It's worth checking out these locations. You can gain experience points, craft resources and cover secrets. 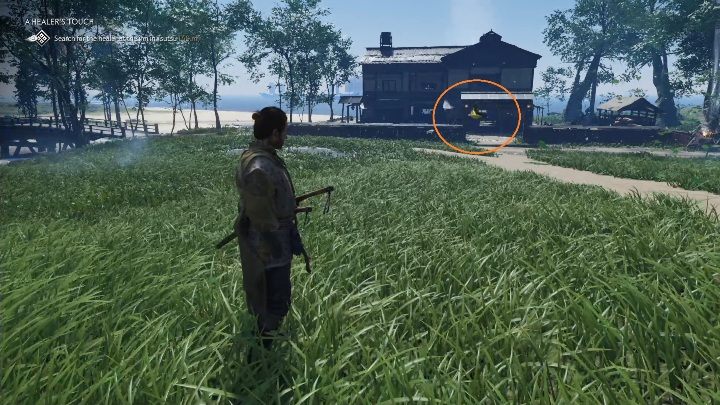 There will be some golden birds in the vicinity of secrets and side activities. They are easy to spot and even easier to hear. They will show you the way to an interesting object in the game world. It's good to follow them, that's how you immerse in the world available in the Ghost of Tsushima. 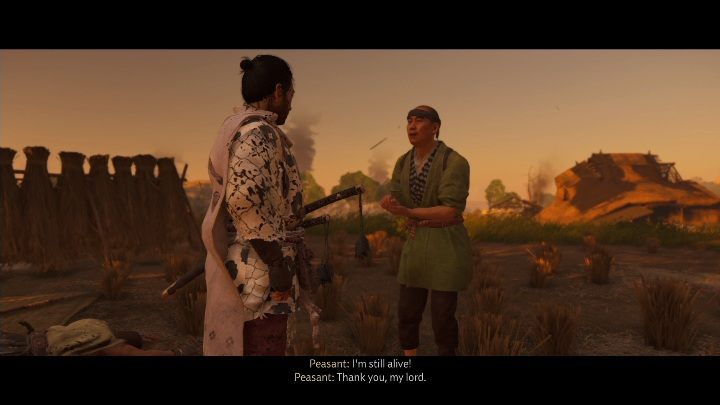 Many people on the island want to tell you something important. Sometimes it's just their private stories they want to share with you, sometimes it's the information on locations you can reach, and sometimes that may be messages which can lead you to the quests.