This page of our guide to Ghost of Tsushima has a walkthrough for the Fit for the Khan quest. 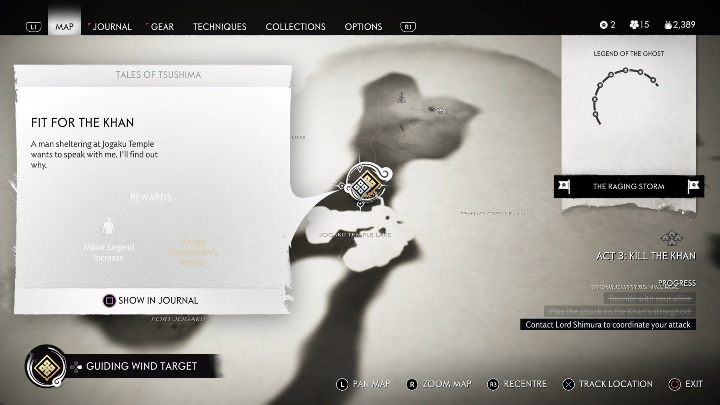 How to unlock: Talk to the man at Jogaku Temple

Where to start: Jogaku Temple 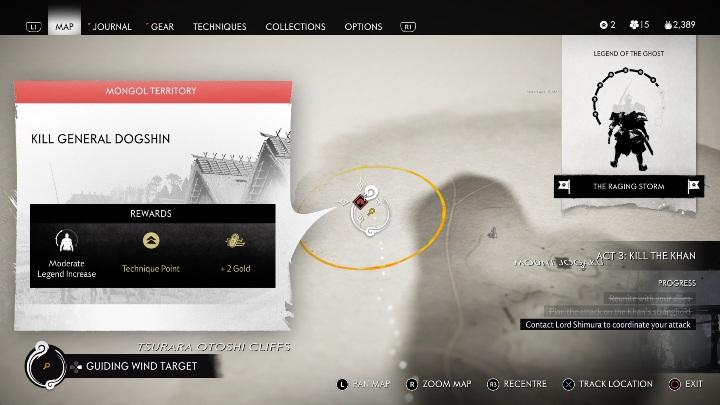 You start this story by talking to the man in the temple. He will tell you about Khotun Khan's armor. Several camps will appear on your map - go there and pick up pieces of armor. 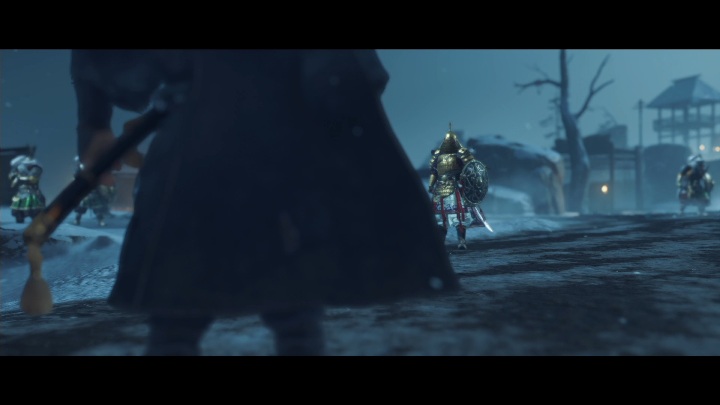 The first location you'll go to is General Dogshin's camp. Capture it and then have a duel with the General. 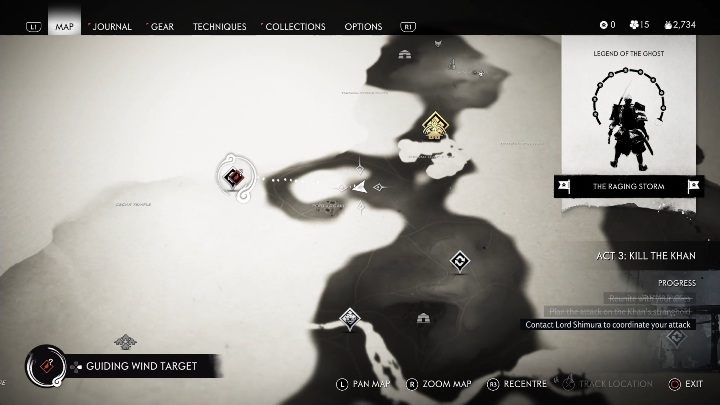 After that, go to all the marked locations and capture them: 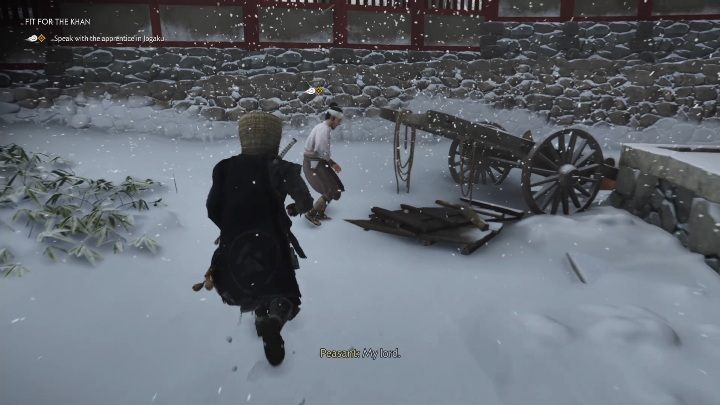 After collecting all the armor pieces, go back to the quest giver. He will put them together and give you a new armor that can be useful in combat.