This page of the Ghost of Tsushima guide has the most important information about stances. You can find out what the stances are, when you can change the stances, and what types of situations are most useful for individual stances.

What are the stances? 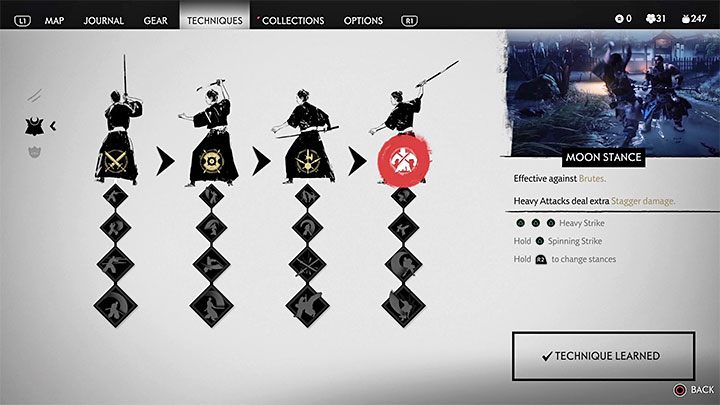 Stances are different styles of combat with a katana. Each stance offers slightly different types of attacks, especially strong ones that require pushing or holding the Triangle button. Stances have their specializations, i.e. they make stunning and/or killing certain types of opponents easier. 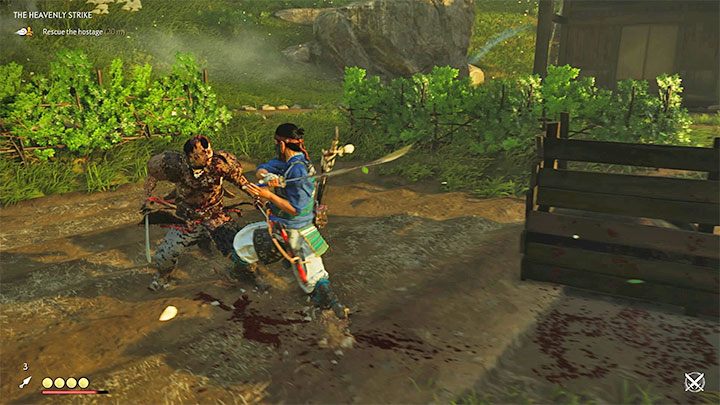 The Stone stance is the best choice for attacking opponents who use swords and katanas. You will encounter these types of enemies in large numbers from the very beginning of the game. 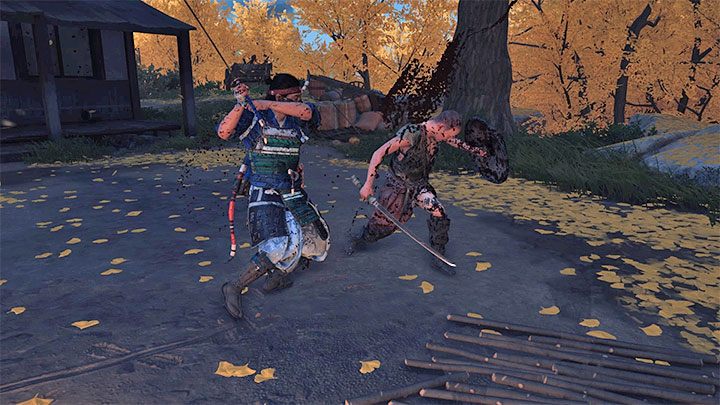 The Water stance is the best choice for attacking opponents who use shields. Using this stance facilitates stunning enemies so that they can "expose themselves" to other attacks. 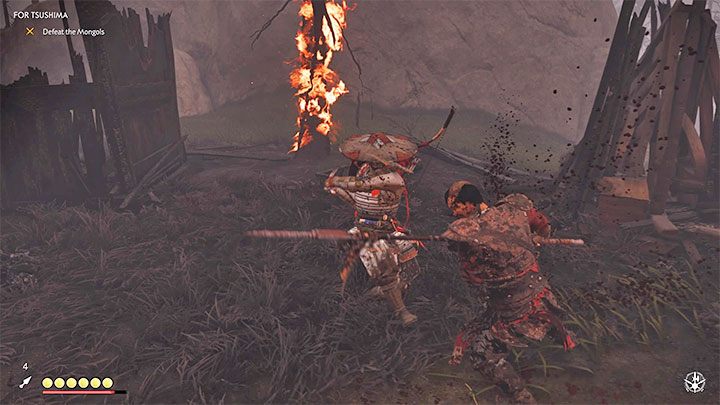 The Wind stance is the best choice for attacking opponents who use spears. Remember to use dodges for their red and blue attacks. 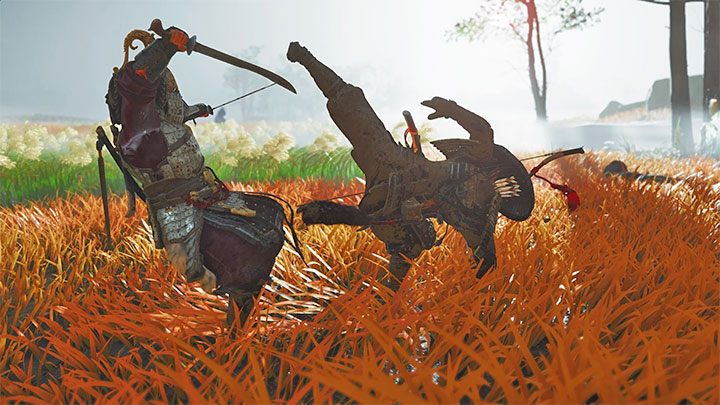 The Moon stance is the best choice for attacking larger and stronger opponents (so-called Brutes). These enemies start to appear more frequently later in the game.

How to unlock new stances? 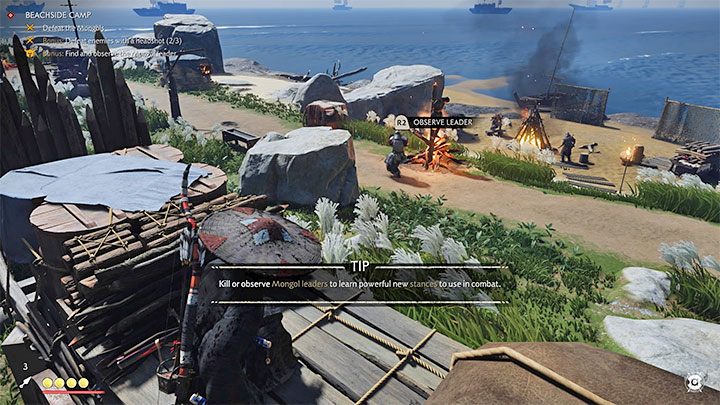 Initially, you only have access to the Stone stance. The other three stances must be unlocked by making progress in the game. You learn them by observing and eliminating enemy leaders. These Mongolian leaders can be found in, e.g. locations that can be liberated from the Mongols, or generally in areas with larger groups of enemies.

You can only observe a leader while in hiding. After sneaking into the place with a leader, you have to hold the R2 button. 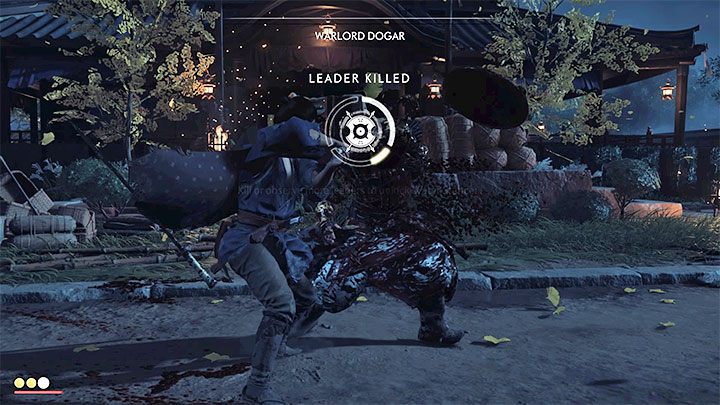 You can kill leaders in any way. Since they are resistant and dangerous opponents, it is worth weakening them first with a stealth attack, i.e. from behind them or by jumping on them from a nearby roof. A stealth attack should weaken any leader. After that, you will only need to perform a few regular attacks to kill that opponent. 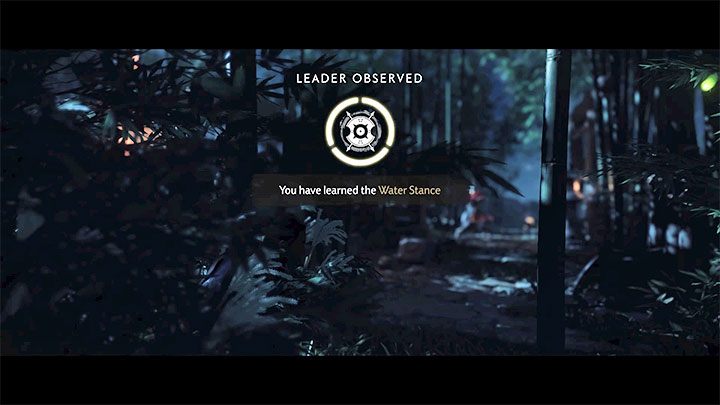 If possible, try to observe a leader first and then kill him. This will allow you to get 2 points from encountering a single leader.

Each progress point gained brings you closer to unlocking a new stance (they are unlocked in a fixed order). The game will keep you updated on how many progress points you still need.

How and when to change a stance? 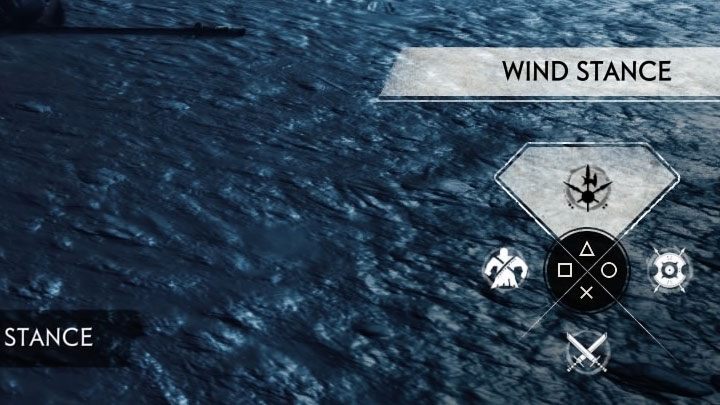 You can change your stance at any moment, including fights. This is especially useful when you start fighting opponents who require a different stance.

To change a stance, hold R2 and press X, Square, Triangle, or Circle. The change is instantaneous and doesn't consume resolve. Information about the available stances and the currently selected ones are displayed in the bottom right corner of the screen. 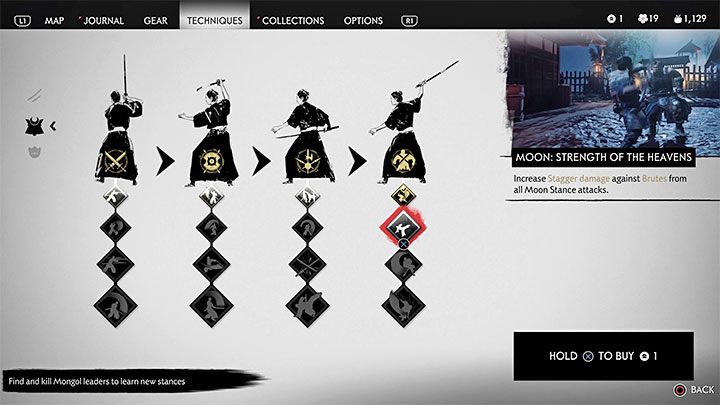 Each of the four stances has 4 skills you can buy with technique points. The abilities can add new attacks, strengthen the currently available ones, and offer passive bonuses, such as extending the stun duration after a strong attack.

We recommend purchasing at least 2 skills from those stances you use the most. This will give you the above-mentioned passive stat bonuses related to a given stance. 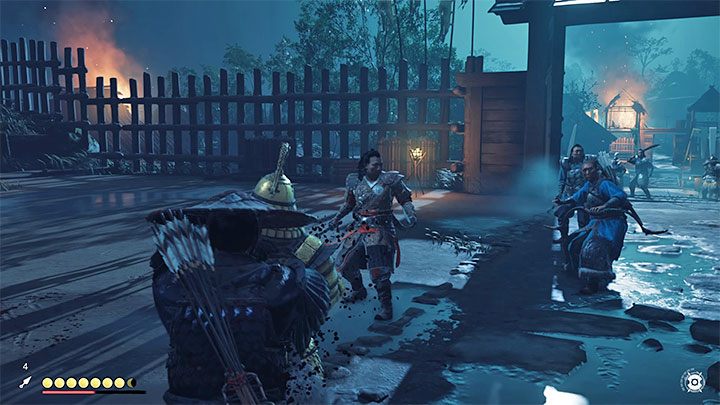 The Ghost Stance is an additional fifth stance and is significantly different from the four "main" ones described above. The first difference is in the way it is unlocked - you do it automatically during the main storyline.

To unlock the Ghost stance, you must start The Ghost of Yarikawa main quest - you get it in the second region, Toyotama. During it, you have to defend the Yarikawa Stronghold against the Mongol army's invasion. The most important part of the quest is to defeat the boss - General Temuge. You unlock the Ghost Stance right after defeating and executing the boss. 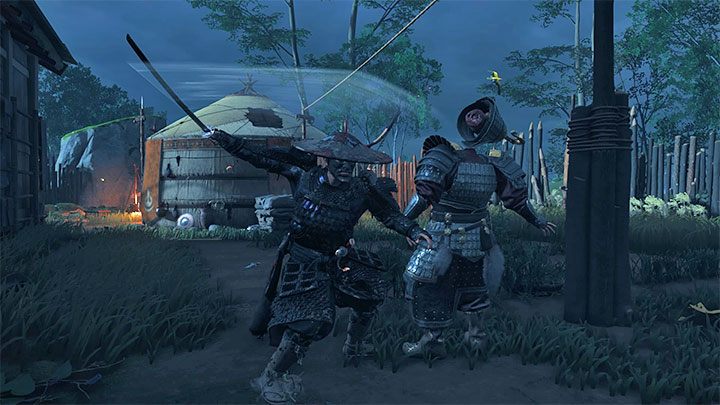 With the exception of the tutorial, which starts after defeating the Mongol general, you must always "charge" the Ghost stance before you can use it. This is done in two ways:

1) Killing Mongol leaders, that is stronger enemies encountered in larger locations occupied by the Mongols. You have to kill them using stealth takedowns that end up with the decapitation of an enemy leader. The game won't count the murder if the leader attacked Jin in melee combat. 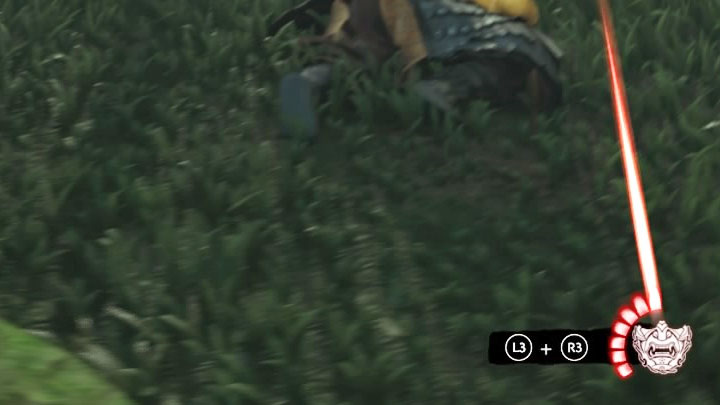 2) Killing several "ordinary" enemies in a row. The kill counter will be reset if Jin receives any damage. This problem can be reduced by blocking more often, performing stealth kills, using kunai daggers, or a bow.

The bar for the Ghost stance is visible in the lower right corner of the screen. It resets after you activate the Ghost stance and after you take damage. This is also true when you have full Ghost stance bar. Avoid situations where you wait with using the Ghost stance. Otherwise, you may miss an opportunity to use it and have to look again for leaders or eliminate a few regular enemies in a row. 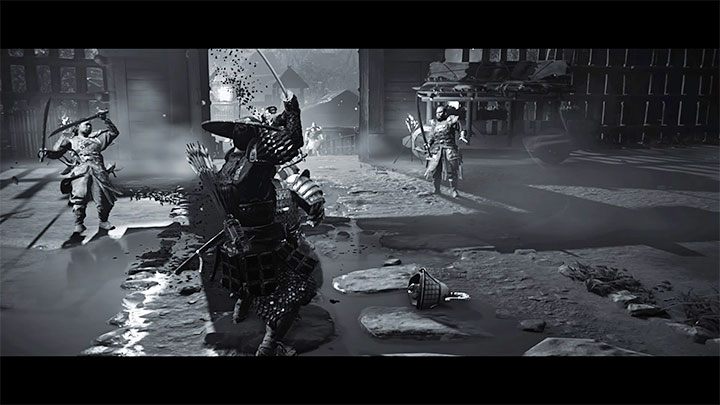 Activate the Ghost Stance by pressing L3+R3 (both analog sticks). This is by far the most powerful attack in the entire game. Jin becomes virtually immortal which makes the enemies terrified and stops them from attacking you. You can kill any enemy with 1 attack. However, you will be able to get rid of only a few opponents before the stance runs out. The best moment to activate the Ghost stance after encountering stronger Mongols, who are much more difficult to defeat. 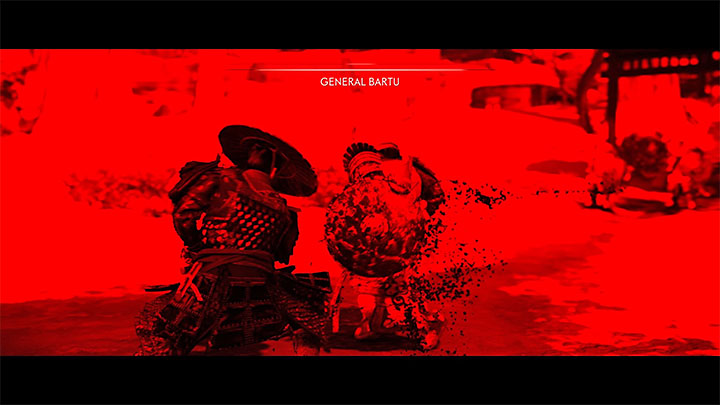 Attacking the boss in Ghost stance will not lead to his immediate death. However, you can launch three strong attacks against the boss. These strikes cannot be blocked by your enemy and will inflict severe damage. As a result, after you switch to the Samurai stance used for the standard melee combat, the boss will have a much shorter health bar.