The character development in Ghost of Tsushima is based on the Technique Points. To put it simply, these are development points which you receive as you gain experience and advance to higher levels. 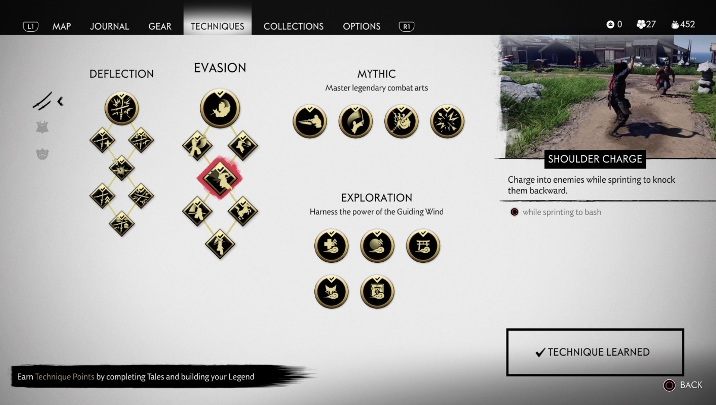 The acquired Technique Points can be used to unlock new skills and abilities. There are two main skill trees available in the game. The Ghost skill tree contains abilities related to, among other things, sneaking, the effectiveness of staying hidden, alchemy, and increasing the character's dexterity. In turn, the Samurai skill tree contains abilities associated with melee combat (katana and other weapons), ranged combat (bows) and defense. 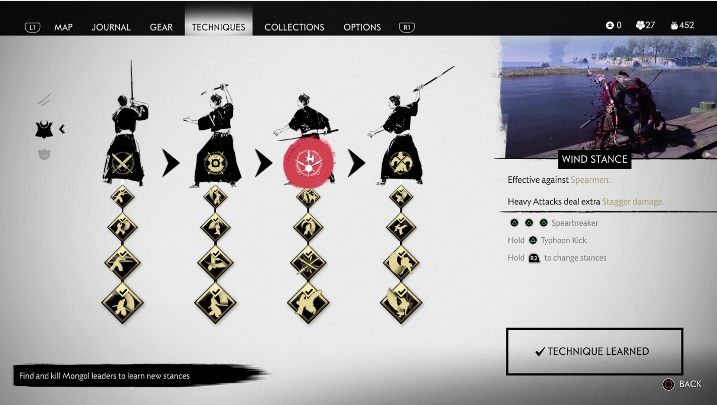 In addition to the two basic skill trees in the game you will also find:

The main character can wear different outfits during the game. They vary in terms of statistics and applications - for example, samurai's armor is perfect for combat, while a ghost's outfit is excellent for sneaking around hostile locations.

Jin can use Charms which are being unlocked as you make progress in the game. Each Charm offers some passive skill or a useful bonus to stats. Charms provide your character with passive abilities like slow regeneration of health points while you're out of combat and have special effects, for example, a strong poison that can be casted on your enemies by using the gusts of winds. Charms have been divided into various categories, like sneaking charms or defensive charms. 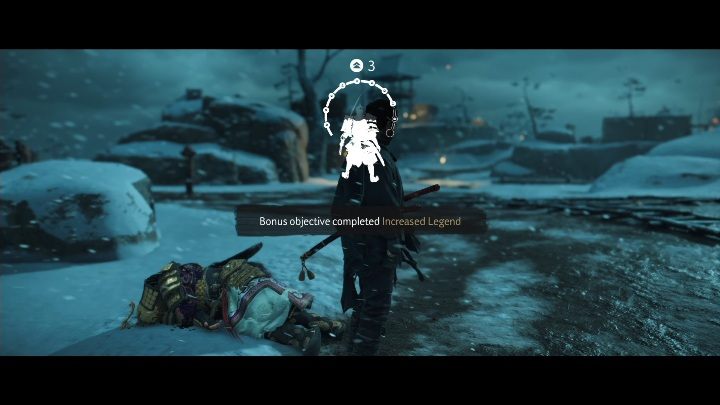 Instead of the usual experience points you will find the so-called Legend levels. They work exactly the same way. For performing the right actions you are rewarded with different amount of legend points. The higher the level you have, the more interesting skills you can unlock.

Legend can be gained by:

Every few levels you will get an increase of the legend level. Each of them: 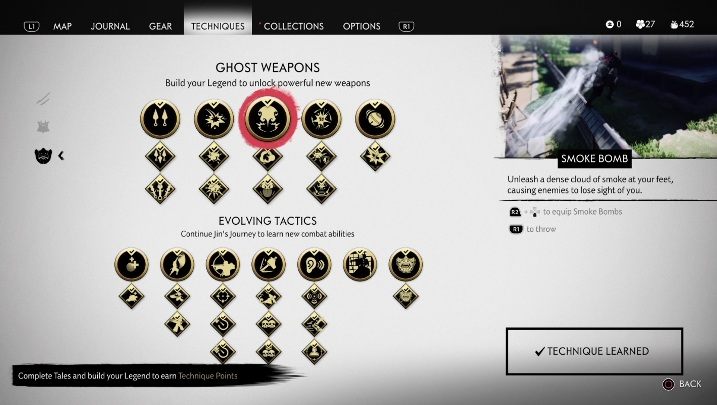 Side activities and character development

Many of the side activities you can perform in Ghost of Tsushima affect Jin's development. 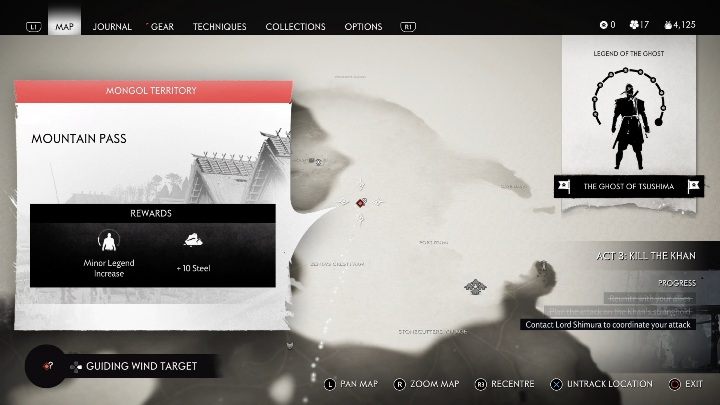 Taking over the locations occupied by Mongols increases the level of Jin's legend. Additionally, some locations provide additional rewards, such as technique points. 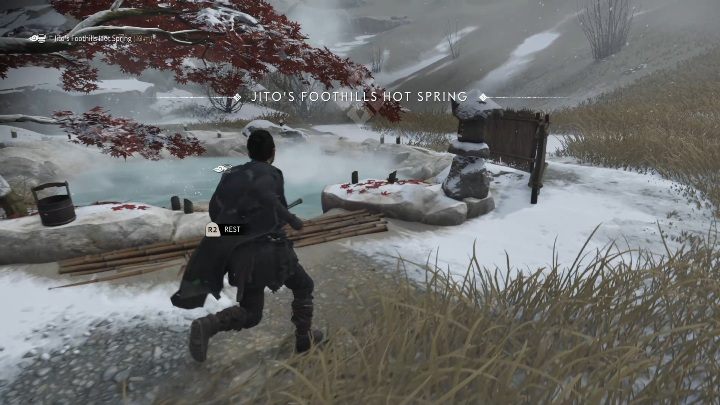 Bathing in a hot spring boosts the hero's health. 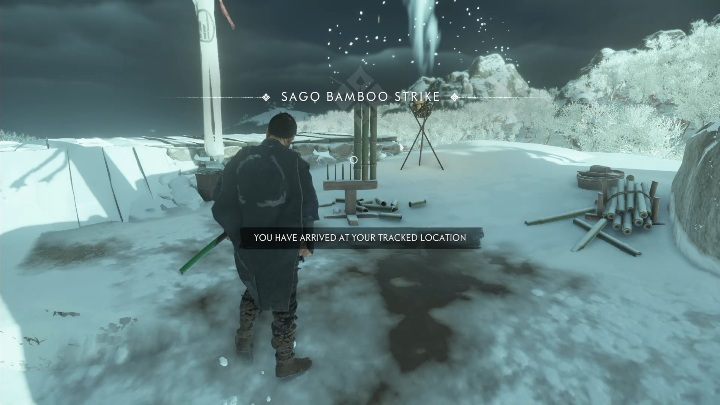 Cutting bamboo allows you to increase the level of your resolve. This indicator allows you to heal the hero and use special skills.

Each successful duel increases your level of legend.