This page of the Genshin Impact game guide explains where to find the Dandelion Seed, which is a necessary material to upgrade certain characters, and how to add it to your inventory.

Where to find Dandelion Seeds? 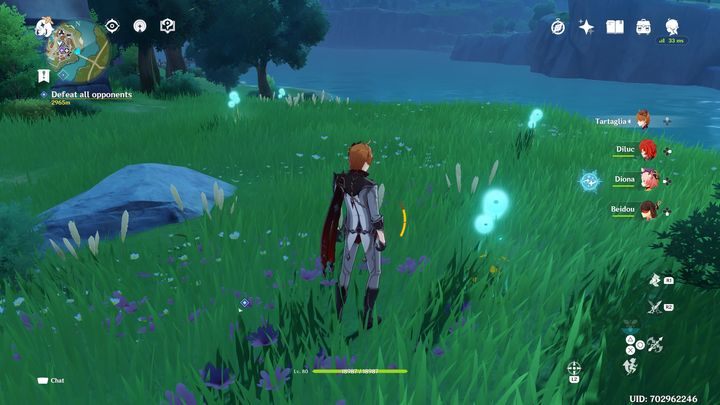 Dandelions appear in several locations. One such place is the outskirts of Mondstadt. Several Dandelion Seeds can be found while leaving the city, near the bridge. They can be found both on the left and right side. This is one of the largest concentrations of Dandelion Seeds. However, if you would like to find more, you can also search for them in other locations near Mondstadt.

How to obtain Dandelion Seeds? 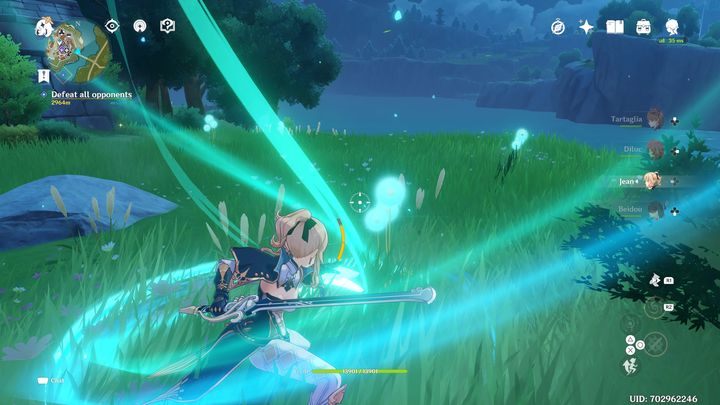 Once you've found the Dandelions, it can be a bit of a hassle for new players to acquire this material. You can't pick them up just by walking up to them and pressing a button. You will only be able to obtain this object once it is affected by the element of air. Therefore, if you want to farm these materials, you must have a character who controls the wind (this is not difficult, since the main character uses this element). 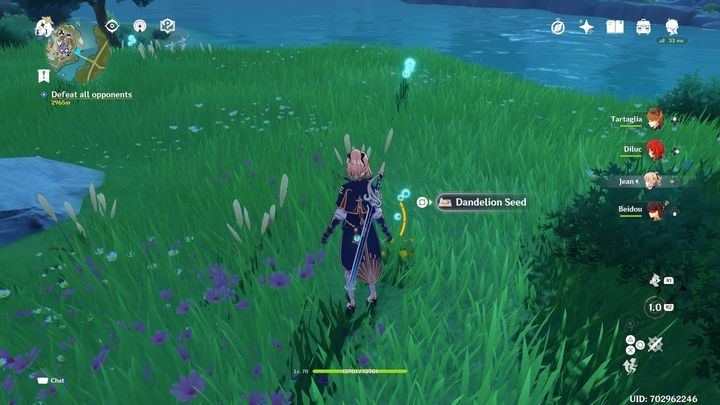 Once you select such a character, use their skills near the Dandelion. You can use either Burst or Skill. It is important that the skill is related to the wind element. Only once you cast it near the Dandelion will you be able to pick up the Dandelion Seed, which will be added to your inventory.