On this page of the Genshin Impact game guide you will learn how to improve your heroes, on what to focus on most, and what you need to do to improve them. 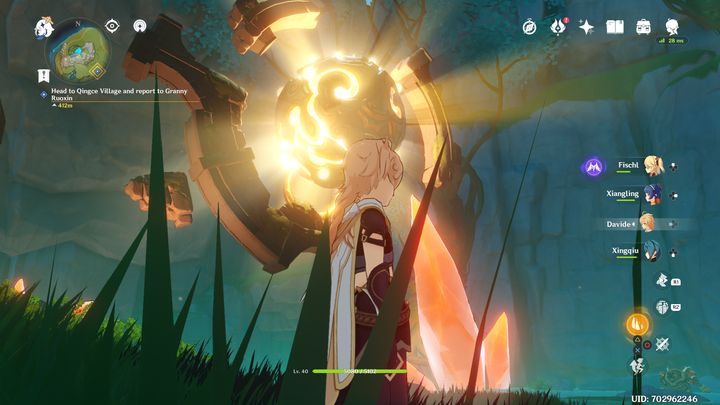 Genshin Impact has two separate levels of progression, one is AR (Adventure Rank) and the other is character level. You gain character level when you kill mobs, but it is a very slow option.

The fastest option is the one that allows you to improve your characters manually with EXP Materials such as Wanderer's Advice (1k EXP), Adventurer's Experience (5k EXP) and Hero's Wit (20k EXP). The difference is huge, because for killing your enemies you get about 10-20 EXP. 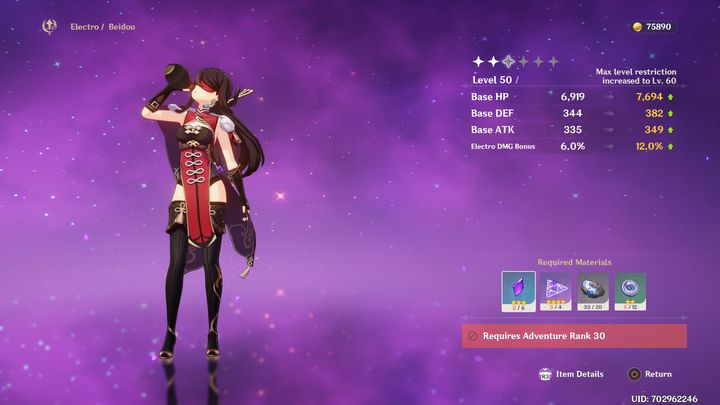 While at the beginning you will have no problem to improve every possible character to a certain level (e.g. level 20), later on you will have to select 1-2 characters you want to invest in. Advancing the character to higher levels involves a high demand for certain resources. Therefore it is better to focus on up to two characters if you are an F2P player and only invest in them. 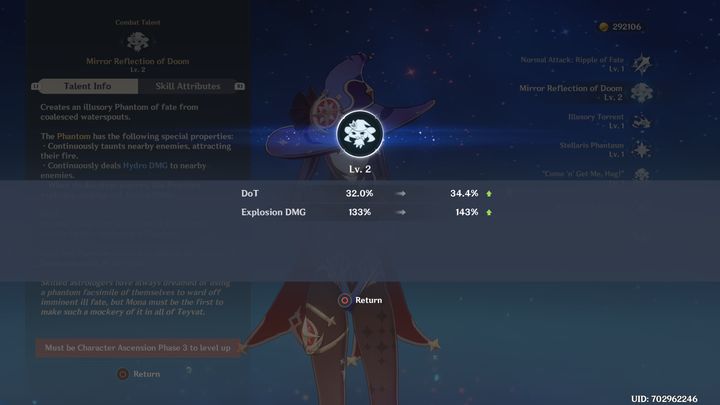 Of course you can't spend all EXP Materials to get a very high level of character immediately. There are restrictions in Genshin Impact that prevent you from reaching a high level in a short time. For example, At the 20th level, you must have different items (depending on the character) to perform an Ascend, which allows you to get a star on your character. The star allows you to advance your character to a higher level.

This unlocks new character talents, and later, with the 40th level and a second star, you will unlock the opportunity to improve specific character skills. To do this, go to the Talents section, select the skill that interests you and then click Level Up. For this you obviously need the right materials. It is also not worth improving every character's skill if you do not use it.

For example, with the Fischl character and developing it as a support, you will mainly use the skill Nightrider, which calls an electric bird named Oz. In that case, improve only this skill, instead of also improving the Ultimate or basic attacks, it will save you resources.