On this page of the Genshin Impact guide you will learn about elements and their combinations. What element works best with another, and what happens when two characters with the same element are in the Party. 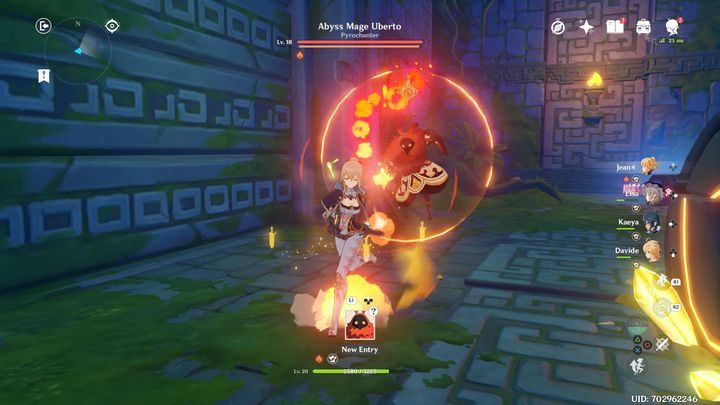 When it comes to combining elements in combat, most of them give a certain effect that can be used to defeat other opponents as quickly as possible. Sometimes you don't even have to attack with two characters of different elements to make combinations, as many opponents are created from a given element. The combination of these two elements will create a status like burning, although there are many more.

Reactions of the elements 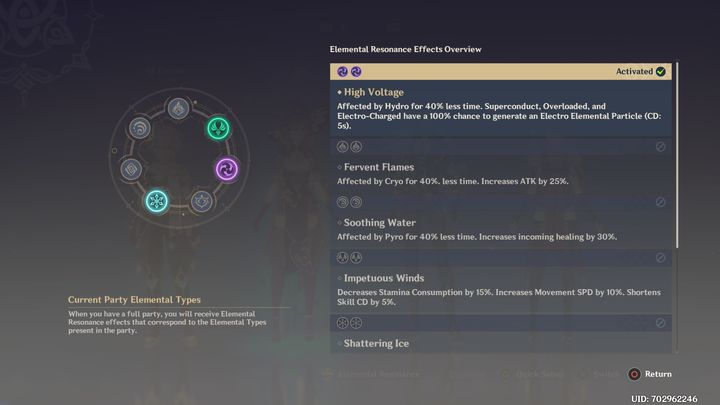 Elemental Resonance are bonuses that you activate depending on what character with a particular element you have in your current party. You have to have two characters of the same element to activate the effect.