On the next page of the guide to Genshin Impact you will find out what the Original Resin is, how to get it, when it is renewed and what it is for. 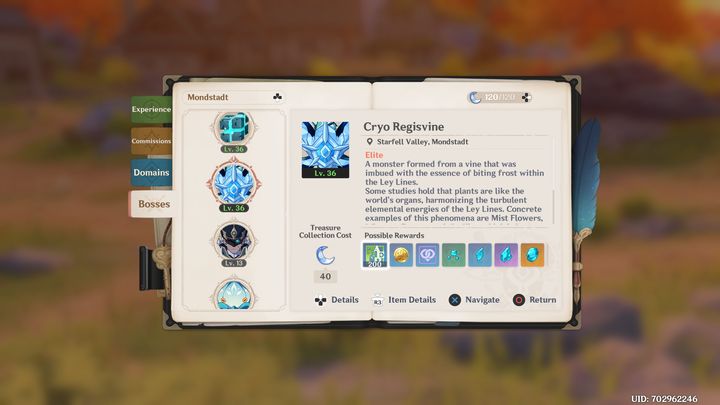 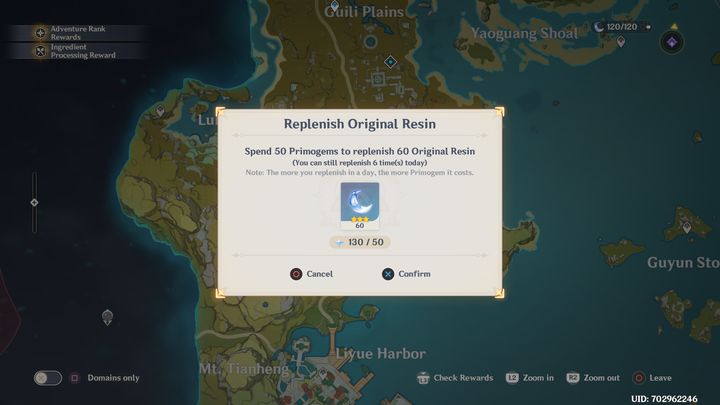