On this page of the guide, you will read about the most important tips for players who are just starting their adventure with Genshin Impact.

Use materials to improve heroes 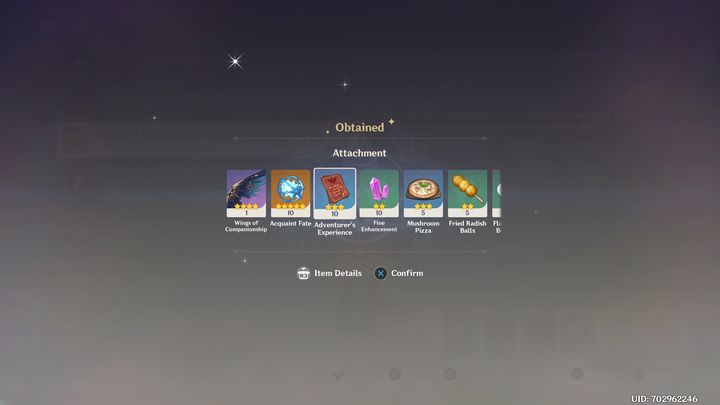 In Genshin Impact, the leveling system is slightly different than in other RPGs. A character gets experience when he defeats groups of opponents, of course, but it often takes a lot of time, so it is better to use materials that provide a large amount of experience. Don't be afraid to spend them on the character you want to develop, as you will be able to get a significant amount of them very quickly, and this will greatly improve the character's statistics.

Elements can be mixed 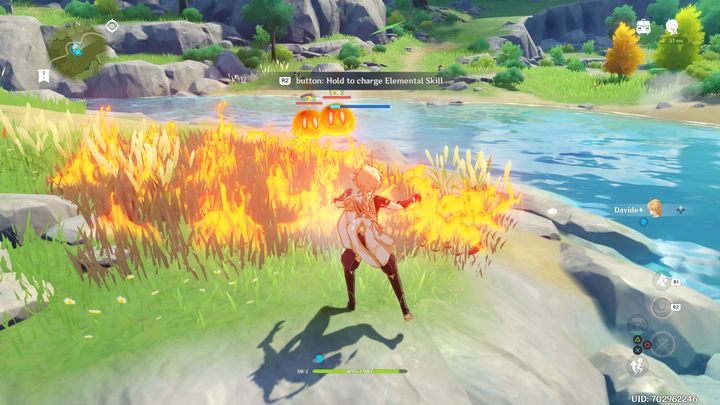 Genshin Impact features unlockable characters with various elemental powers. Depending on which element we combine, it results in a pretty useful buff. For example, by combining fire with air, we can continue to spread fire further and inflict additional damage over time. When we use ice on a target that is in the water, it gets frozen. We can also freeze water in order to be able to go through it and get to the other side. 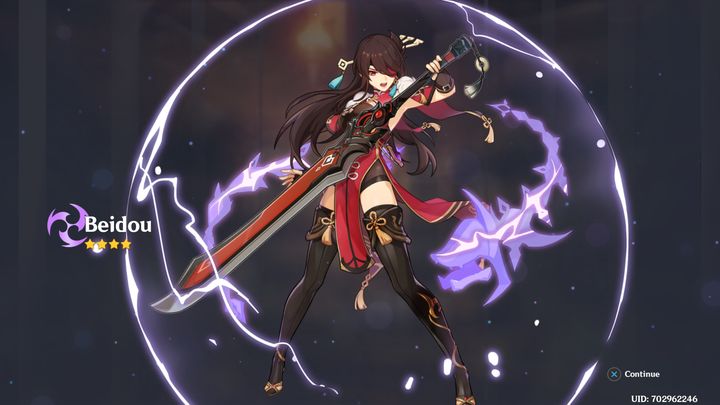 Use Wish Items in x10 option 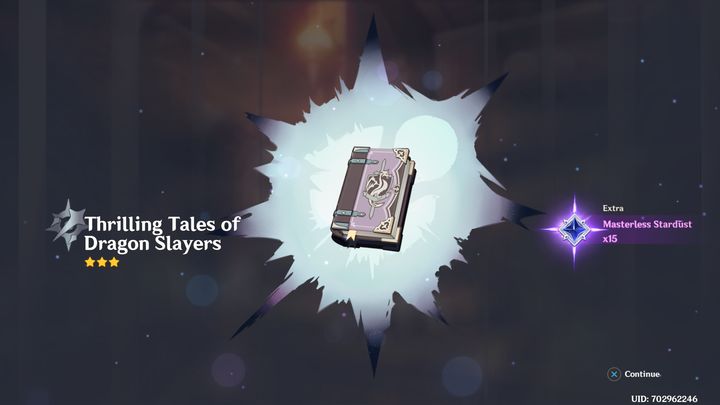 Wish Items are items in Genshin Impact that will allow you to acquire various artifacts or characters. When you have one Wish Item, you can spend it on an item or character in the Wish tab. By spending 10 such items, you are guaranteed to get, for example, a chosen character, a 4-star item, etc. Therefore, it is much better to use these guarantors and use 10 of these items instead of one.

Mix getting acquainted with story with exploration of the world 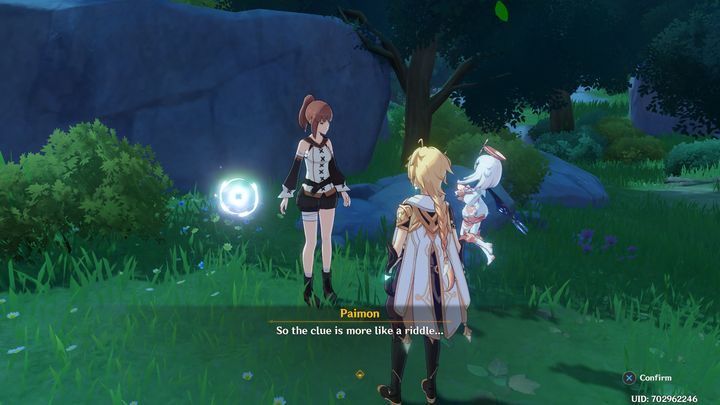 The world in Genshin Impact is huge and very interesting, and certainly worth exploring, but it is good to combine pleasant with useful. Instead of just focusing on exploration, it's worth doing the main tasks because the rewards for doing them are very good. Some mechanics, for example, are not available until you have completed a particular mission, such as in the case of Wind Glider, which are wings that allow you to fly.

Mark places of interest on your map 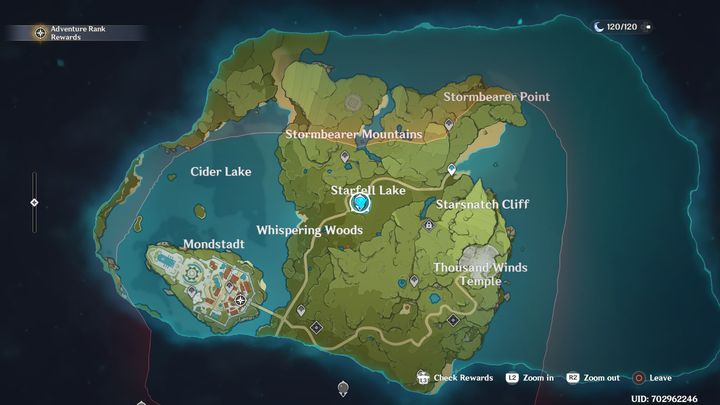 Sometimes you'll find yourself in a situation where you don't have a character with a particular type of element, and you'll need that element to solve a puzzle. Genshin Impact offers a pinging system on the map, so if you find such a place, mark it on the map to return to that location and solve the puzzle later. You can also mark interesting places on the map. You have 99 pings at your disposal, so it's a shame not to use them! 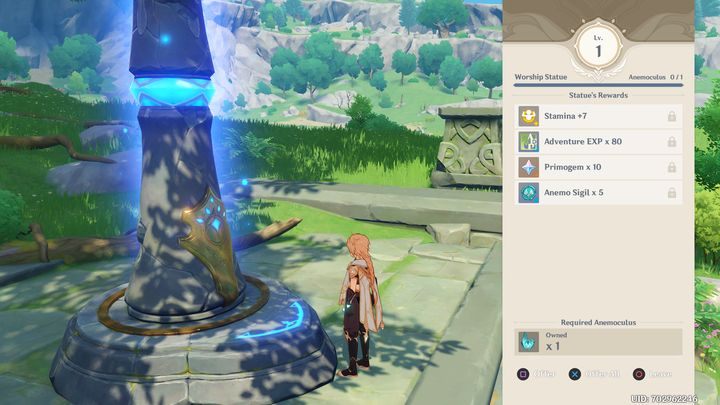 Amenoculus is the material used to enhance the Statue of the Seven. Replace Amenoculus in these statues to gain various benefits, such as more stamina for your characters. This will allow you to explore the Genshin Impact world more quickly, climb higher, etc.