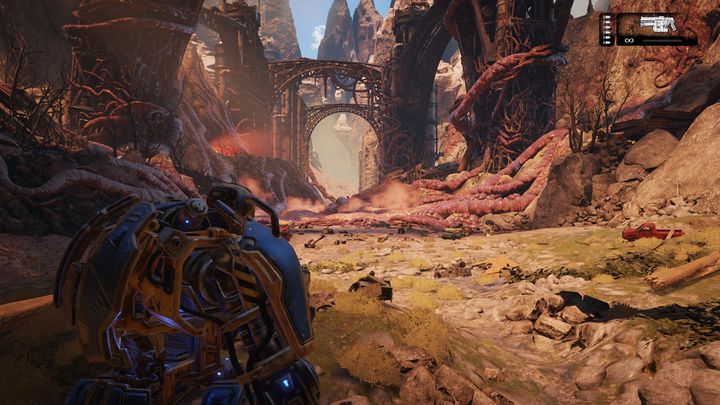 The arena where the final fight will take place. Shoot down incoming missiles.

You will begin this chapter by shooting down missiles, which are aimed right at you. You must simply press on, as far as you can and destroy anything that comes flying your way until a cutscene appears. 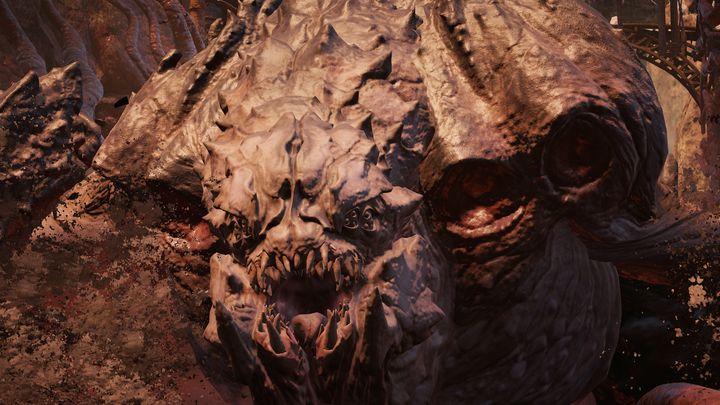 The final boss of the game. You have to cut off its tentacles.

Afterwards, the largest enemy you have dealt with so far will appear. The fight will revolve around cutting off the tentacles of your mighty foe. Shoot at them with everything you have, and when one of them drops, run towards it and slam it into the ground. Now, you have to target the glowing wound for the helicopter, which upon a successful strike will do massive damage to your enemy. 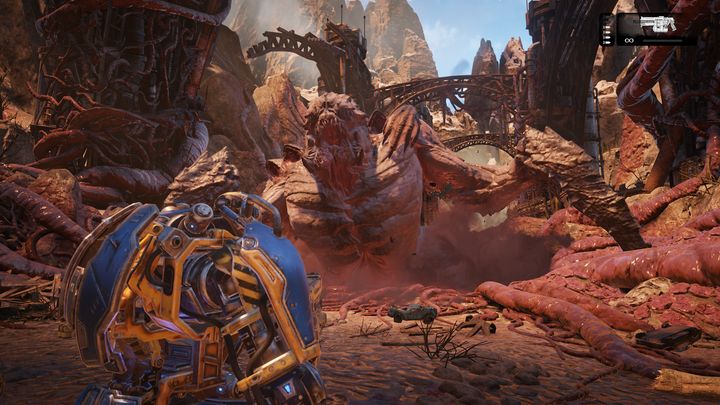 The last stage of the fight is cutting off its legs.

You must repeat the sequence four times, for each of the tentacles. When it is finished, the monster will rid you of your helicopter support, and you will have to face it alone. The next stage is cutting off its legs. You have to get very close to it, using the propeller blades as cover, and when the beast takes a swing while you are close, take cover. This way, you will have the opportunity to perform an execution on one of its legs. Do the same for the other leg.

After both of them are cut off, you can perform a spectacular execution of the whole monster, which will be your final deed in the game.