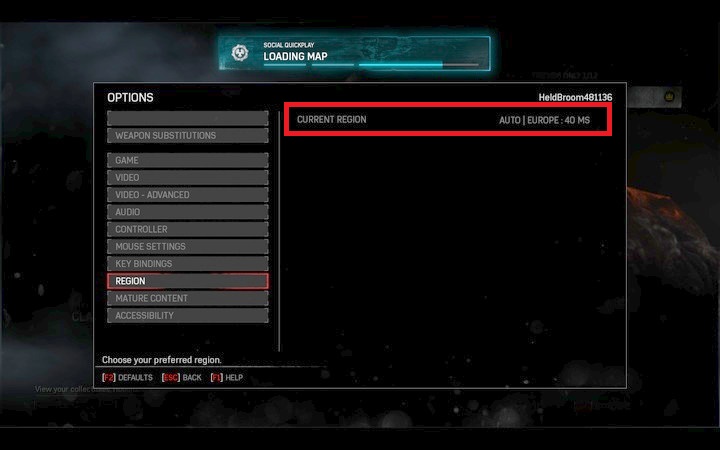 The game can be played online in two main modes - Versus, against other players, or Co-op consisting of Horde and Campaign modes. First, check if the region in the settings is set to your continent - if it isn't, you might not be able to play properly / join a game. You can find some general tips concerning Versus mode below: 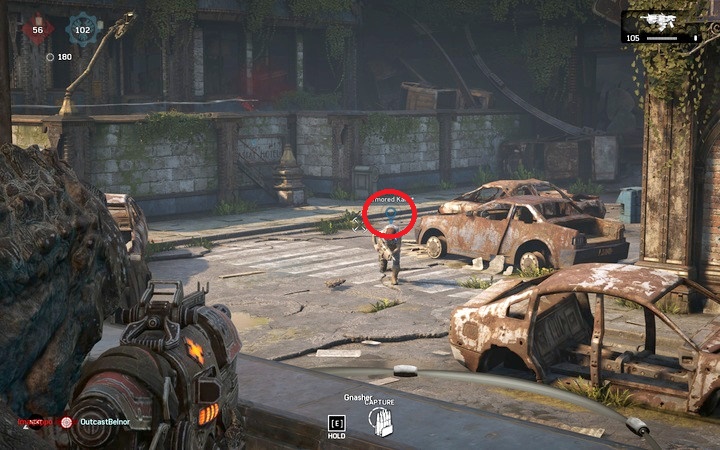 Marking the enemies will help you and your teammates

Do not get discouraged in the early parts of the game - you can have a hard time keeping a constant level of your team. You will be assigned to players from various levels and winning five rounds will give you a rank. From now on, your team and the opponents will be selected based on your rank. Each game mode has its own rank! You must choose the matches manually. As you progress, your rank will increase, just like the level of the enemies. 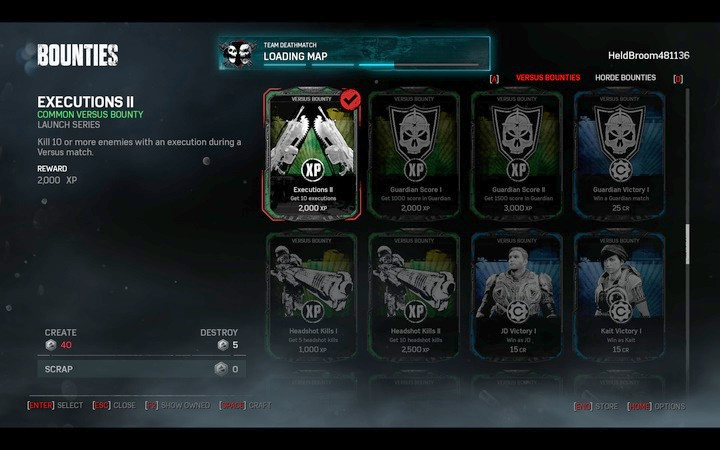 You can activate one bounty, they cannot be changed during a match

Bounties are challenges that usually concern a single match. Completing them grants you credits or - more often - experience. You can find them in crates / packs that you can buy for credits. 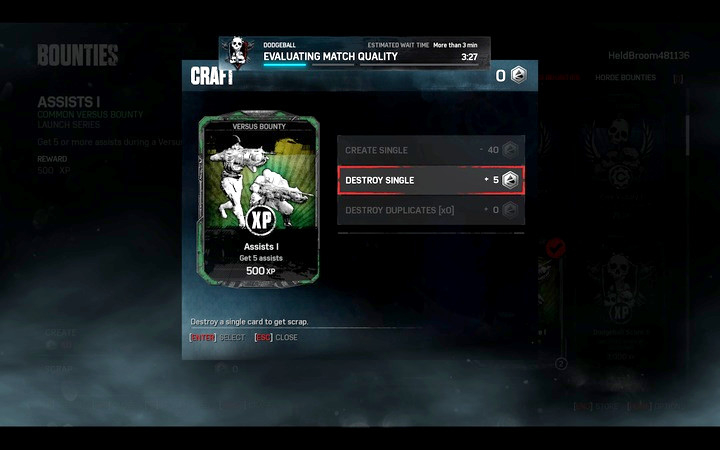 You can destroy ones that do not concern you - you will receive scrap for them. Scrap can be used to craft cards or skins. The skins can be destroyed as well - they give you more scrap. Their effects are purely cosmetic, but sometimes they might be a tactical disadvantage - players with colorful weapons are easier to spot among obstacles. They can also prove the skills of a player.

You will receive ribbons for some activities during a match, e.g. first kill, having a positive K/D ratio, or using special skills (executions). They don't matter that much, but unlocking them gives you more experience, so try to look for ones that are the easiest for you. Most of them will be unlocked unintentionally, though. 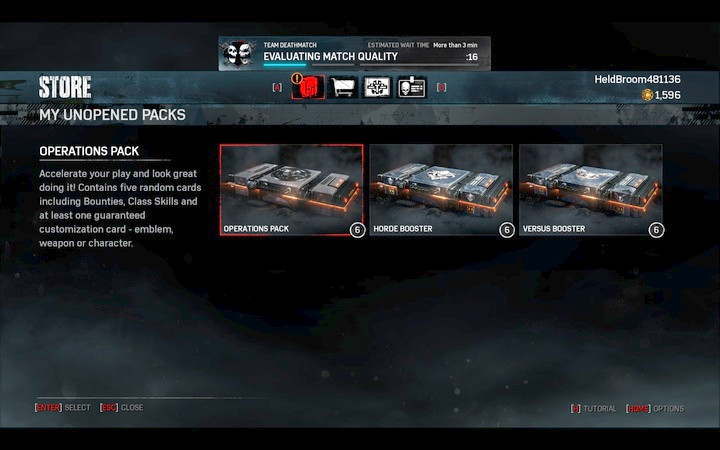 Packs are currently the only things you can buy for credits

Credits that you earn while playing are used for just one purpose - buying packs - you can also buy them for real-life currency as a microtransaction. Each pack contains five random cards. Their type and purpose depend on the pack's type. There are four types of packs:

The developer announced a possibility to buy multiplayer maps for credits, so try not to spend everything at once.

Real money can get you "drops" - sets of crates to begin playing.