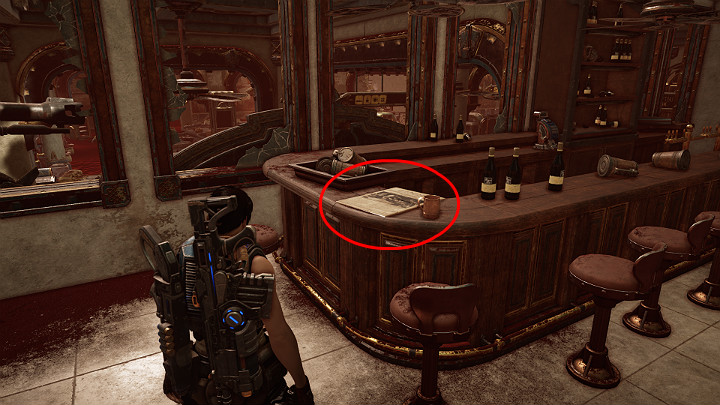 The first collectible of this chapter can be obtained at the very beginning. Just turn towards the bar and take it from the counter. 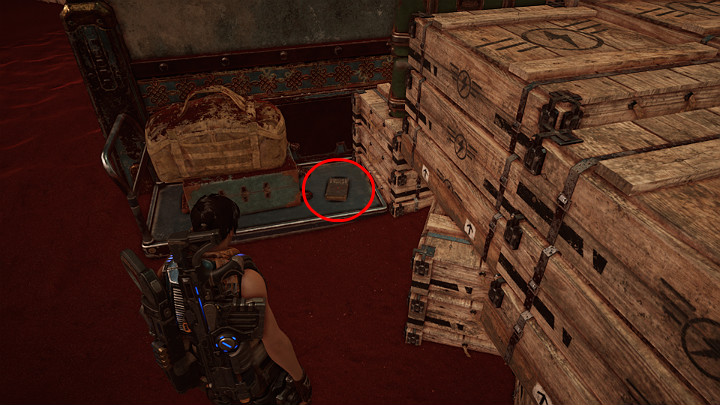 When you leave the room with the bar counter, go down the stairs and head towards the luggage conveyor belt. The next collectible is to the right, on a small cart next to the conveyor belt. 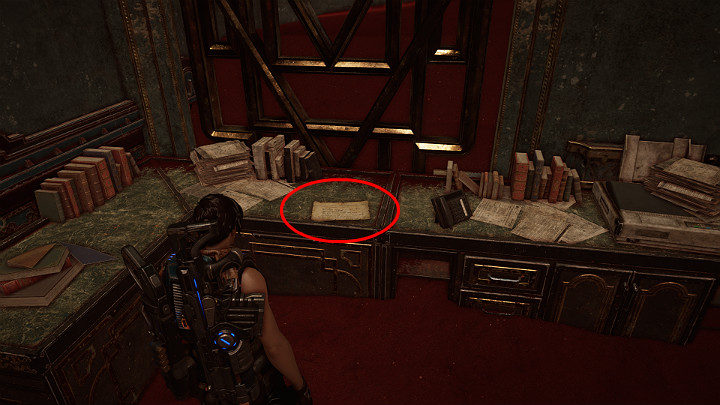 Go through the security gate, turn right and then keep going forward until you enter the room with the computers. The collectible is on the table. 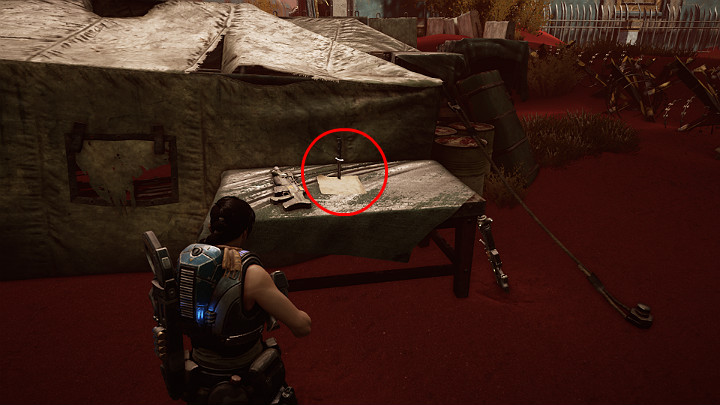 Once you talk to Paduk, go to the green tents located a little further. The document can be found on the table next to one of them. 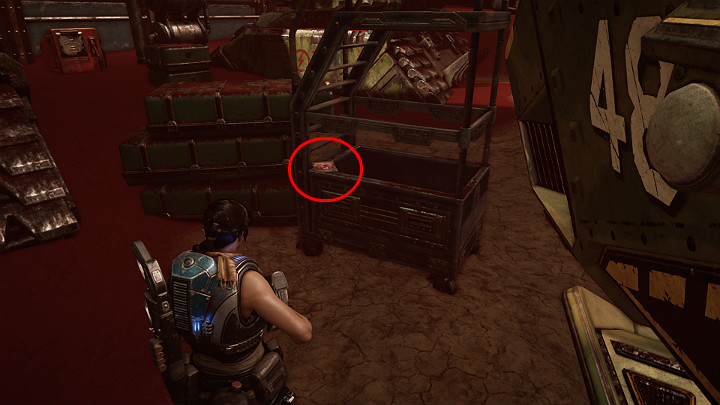 Go to hangar number 4. The exit from the base is near Paduk's position. Turn left near the tank and go forward to the gate. The next collectible is near the helicopter.