Before you can start the game, you need to adjust your character and equipment. In the case of non-ranking games, the characteristic loadout starter for each character is being selected. If you decide to play in a ranking game, you must choose your own weaponry. 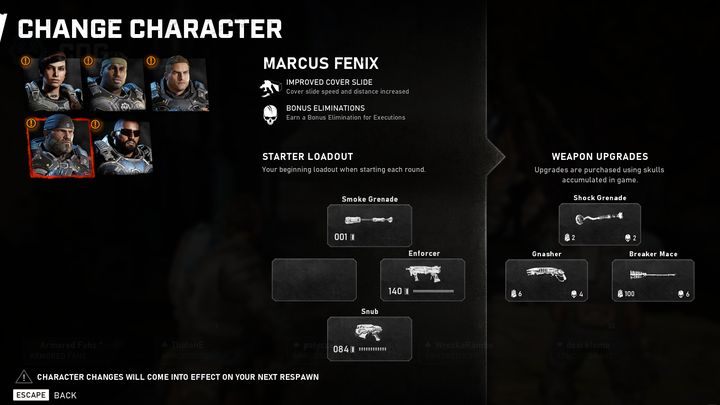 You can gain ranks during the matches. Each subsequent one requires specific actions that you can check in the course of your military service. Additionally, each subsequent rank will give you a specific reward.

At the end of the match you will receive experience points, which depend on the course of your game. 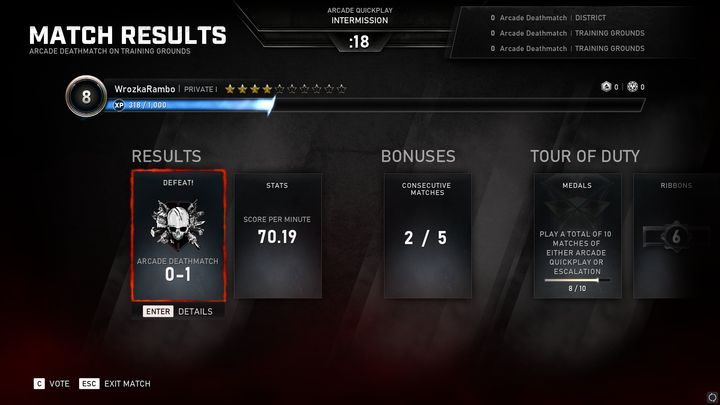 This is the simplest form of multiplayer game, where you can play as you like. Two teams of five are fighting each other. There are no additional rules - the first team that gets 50 kills wins the match. 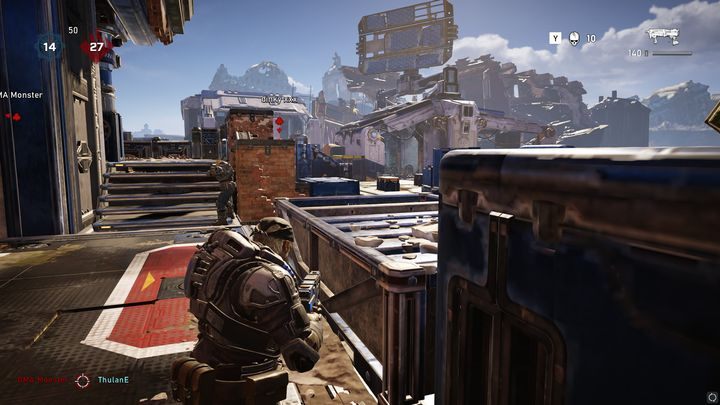 Escalation is a mode in which two five-person teams face each other. The whole is divided into 13 rounds. The team that wins 7 of them is victorious. There are three areas on the map that need to be taken over. Both teams are fighting for dominance over them. To do so, they must be in the designated area for a sufficiently long time. 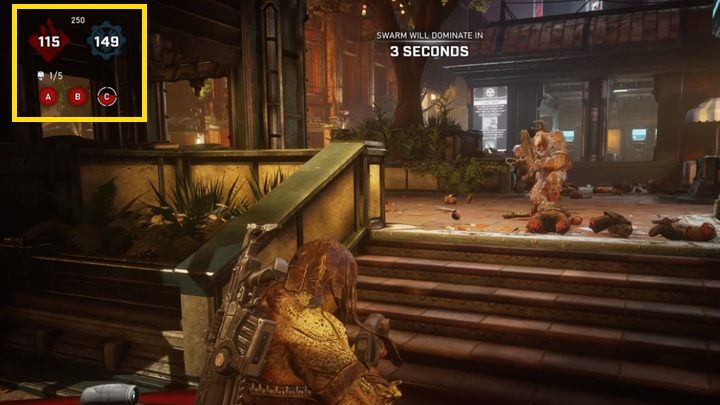 The current status of all areas is indicated by the game interface. Each of them adds points to the team's account at a certain speed. The group that first collects 250 points or takes over all points of the territory wins the round.

In this type of game you have a certain number of respawns. You may decide when you want to return and start fighting again.

After each completed round, the team is given the opportunity to choose the type of weapon and its location, which will be used in the next stage of the match. This is done by voting.

King of the Hill

This mode is about taking over map points. A zone is generated on the map, which both teams are trying to take over. Points are credited to the account of the team that controls the area. The zone is only active for a specified period of time. Then it changes location.

The new location is displayed 10 seconds before the previous point expires. The team that first collects 180 points is victorious.