On this page of our guide, you will find information about the Golden Rule, a very important mechanic of The Forgotten City. You will learn what it causes, how it can be broken, and how to avoid its effects.

Violation of the rule 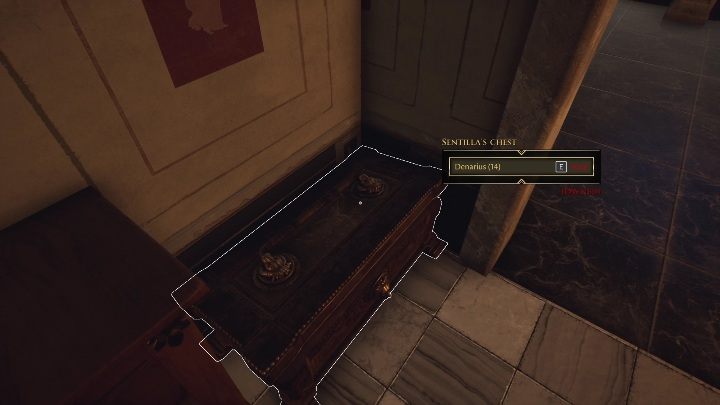 Let's start with the most important thing. Golden Rule is a basic mechanic available in The Forgotten City. The game's plot is based on it. The Golden Rule governs the entire city. According to it, none of the residents and people staying in the city (since this principle also applies to the main character) can not commit a sin.

The rules are not fully defined and have many misconceptions, e.g. suicide is not counted as breaking the rule.

Actions that break the Golden Rule are: 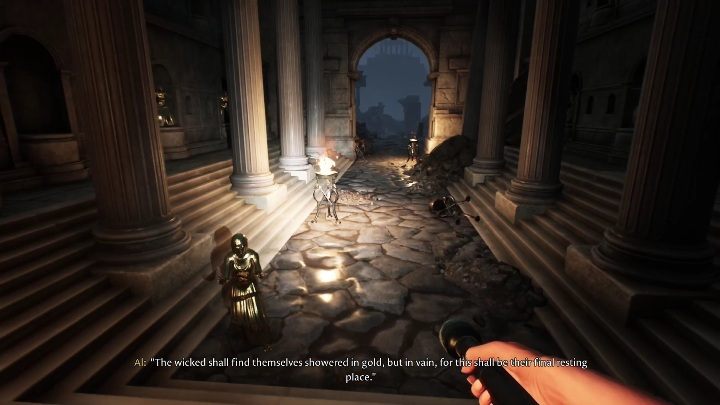 According to this principle, if someone commits a sin, then everyone in the city is equally punished - they turn into gold. That's why there are many statues in the city - these are "souvenirs" from previous violations of the Golden Rule. These were the residents who lost their lives.

Who can break the Golden Rule 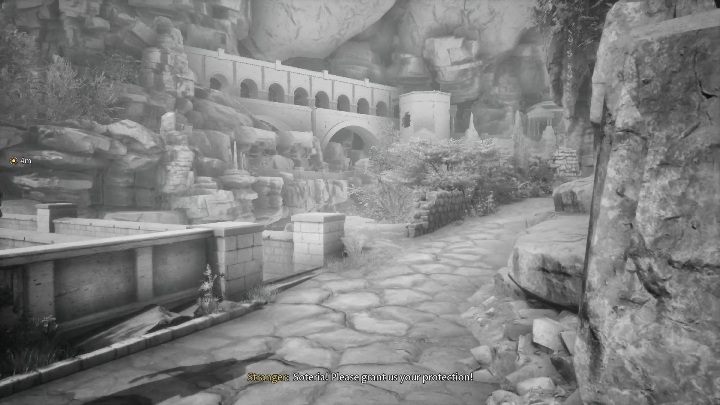 Everyone. Both the main character and other characters. Every violation of the rule is followed by a sudden change in the colors. Everything turns black and white, whispers grow, and everything starts to shake. 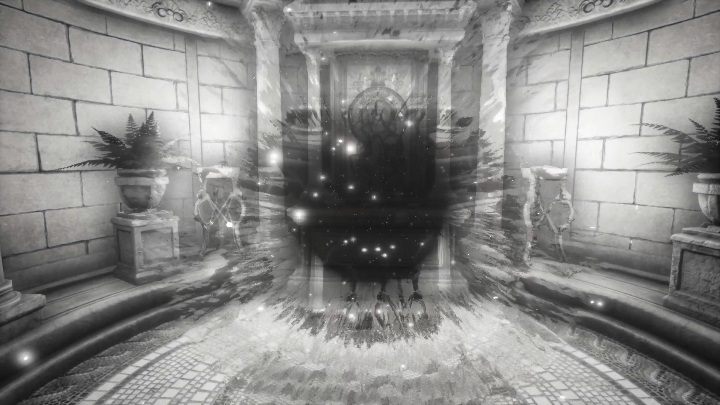 Any violation of the Golden Rule can be "fixed". Just run to the temple and jump into the loop to undo the whole process. In this way, no one will be harmed. You will keep: