Our beginner's guide contains useful tips and tricks for newcomers to Forever Skies. You'll learn how to mark already visited places, increase your vehicle's speed or use cruise control.

Don't waste time during a flight 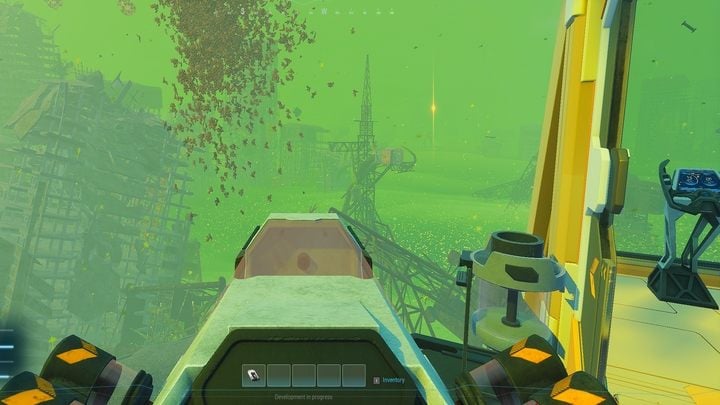 Your ship comes equipped with "cruise control". Accelerate and press "R" once you've reached the desired speed. After choosing a direction - assuming there aren't any obstacles in the way - you can set an autopilot to keep flying for you at the chosen speed while you freely move around the ship. Use this time to craft items in the fabricator or acquire resources from the air with the extractor. 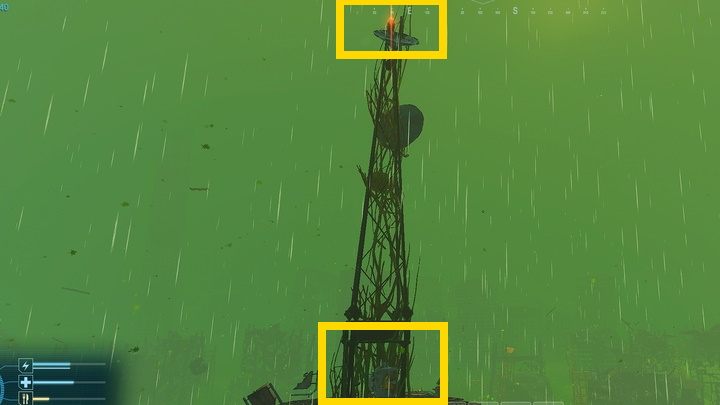 Removing the batteries from the mast console will cause the light to no longer appear in this location - use this to mark places you have visited. This will also get you more solid state batteries. 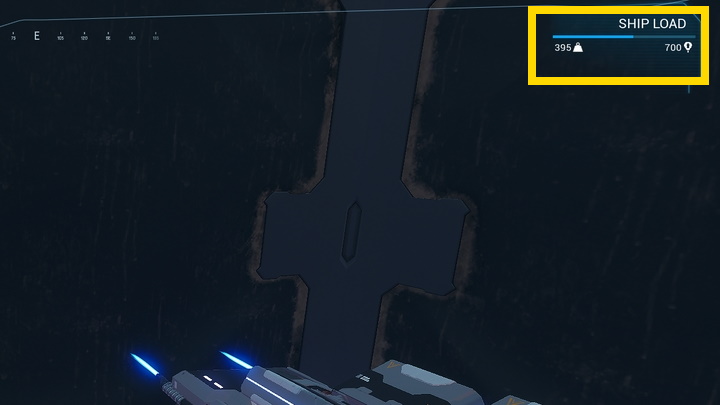 You can use the building tool to check the ship's current and maximum load in the upper-right corner of the screen. 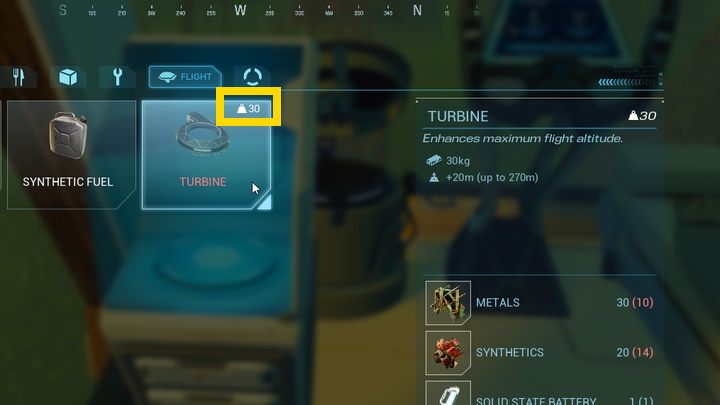 Load is increased by structural elements, like walls and floor, as well as by equipment and tools, like the extractor or the engine.

Always have a fuel supply 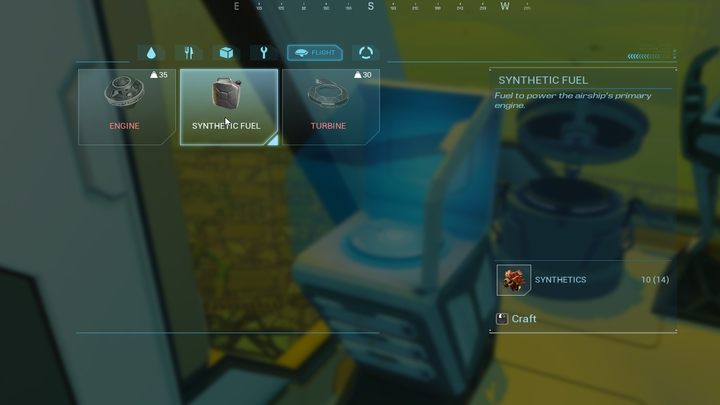 You need synthetic materials to craft fuel. You can get them even when your ship is hovering in the air with the extractor. Still, it's a good idea to have some fuel reserves, especially if you're using two engines. Your vehicle's speed will be halved if one of them runs out of fuel.

You can fly faster with two engines

You can move twice as fast when using two engines (up to 32 km/h). The engines can be built anywhere on the vehicle's external platform. Your speed will be halved if one of them runs out of fuel. Note that you can also build engines on walls to save space.

Later in the game you'll discover turbines. They aren't immediately mandatory, as they're used to increase your altitude, letting you get a better view of the area.