On this page of the FNAF Security Breach guide you learn whether Freddy can hurt you.

Freddy is your ally throughout the game. He will suggest what you're next actions should be if you're stuck. However, there are moments when he can be hostile. This happens in two cases: 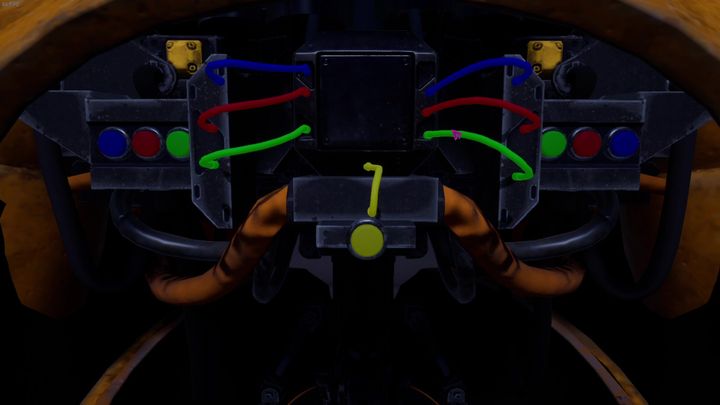