On this page of the FNAF Security Breach guide, you will learn how to defeat Moondrop boss and turn on all generators in Daycare.

Moondrop is the first boss you will face in the game. To defeat him you need to activate 5 generators hidden in different points of the toy structure. The battle against this enemy can be divided into two stages:

As you may suspect it is easier to control the opponent's position during the first phase of the boss fight. This is also a good time to find out more about the maze.

The labirynth is divided into three parts:

One of the most effective paths to complete the maze is as follows: 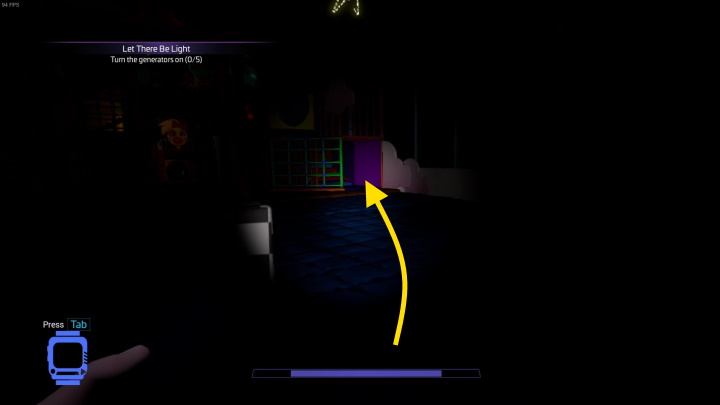 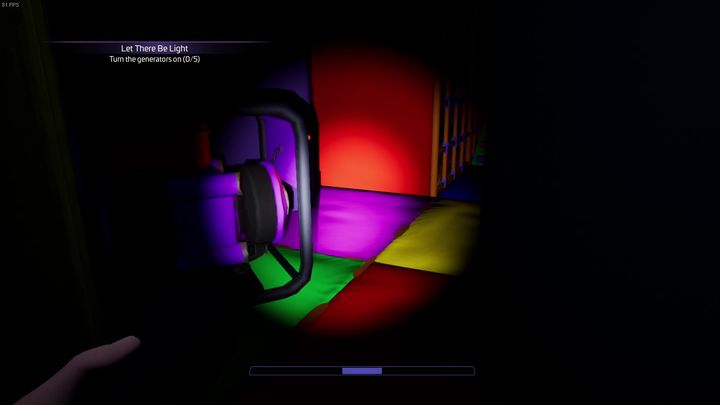 Leave this place the same way and quickly move to the middle entrance, which is located in front of the security post. Follow the ground level and you will find another generator. 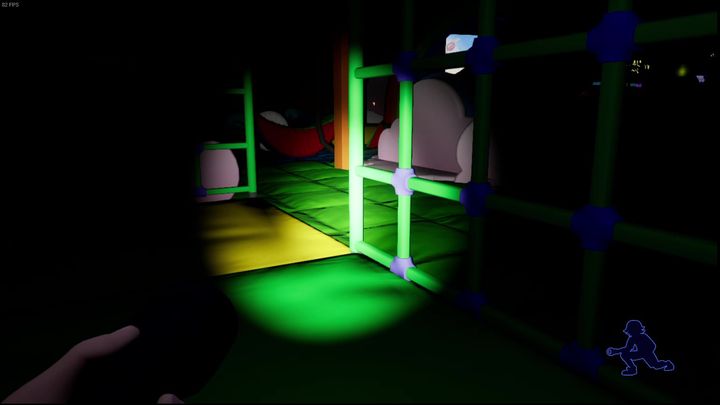 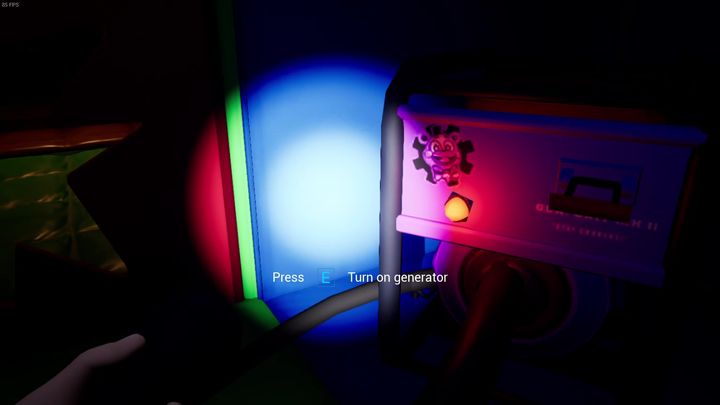 Then follow the cable up until it turns into a yellow tunnel. After that, instead of following it, keep going upstairs. At the end of the climb, you will come across a generator. Don't turn it on yet! 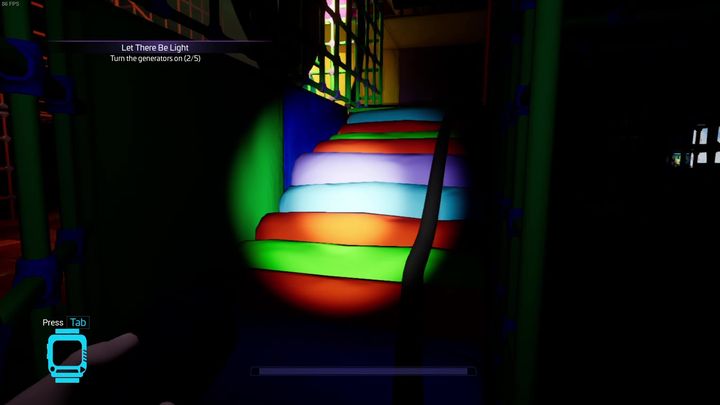 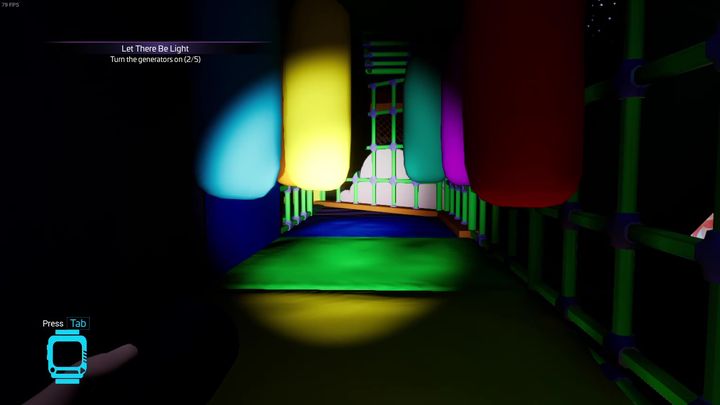 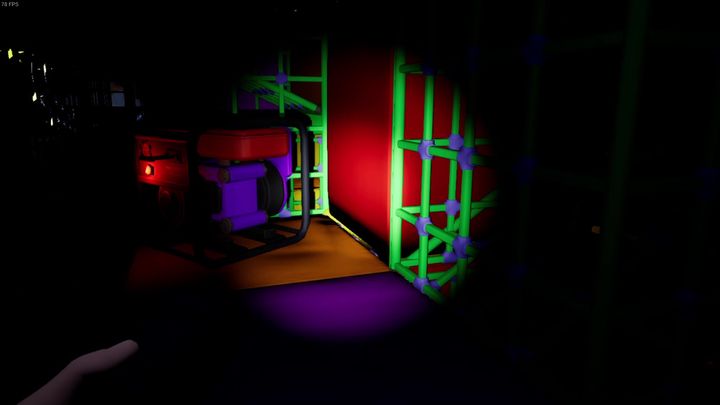 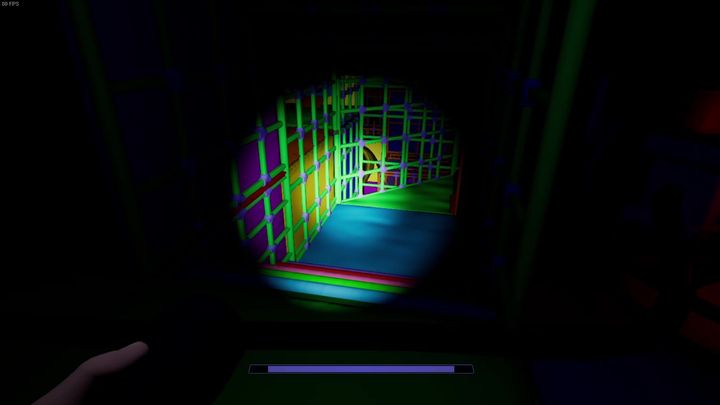 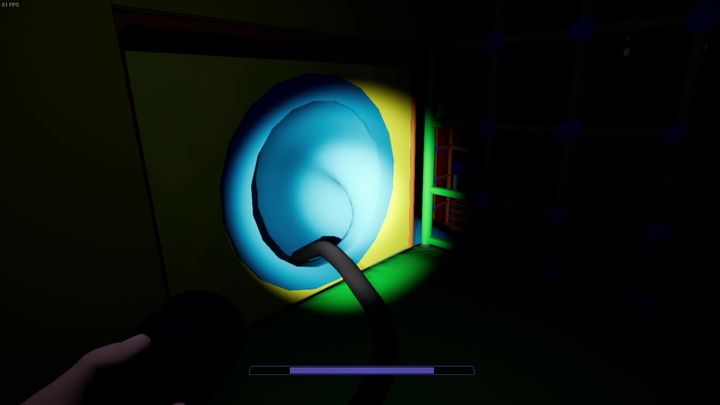 Now go back by using your tracks and start the previous generator.

Then go to the very end of the corridor with the generator. There you will find a way down that will lead you to the bridge which connects the middle and right zones. 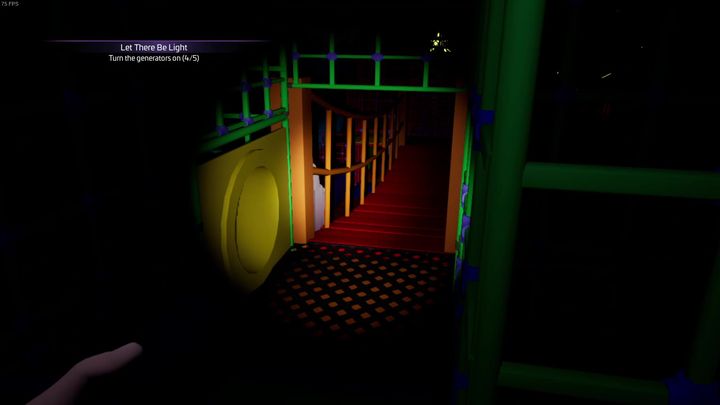 After crossing the bridge, turn left into the corridor. Run to the end and turn right.

At the end of this corridor, on the right, you will find a cable that leads to the last generator. 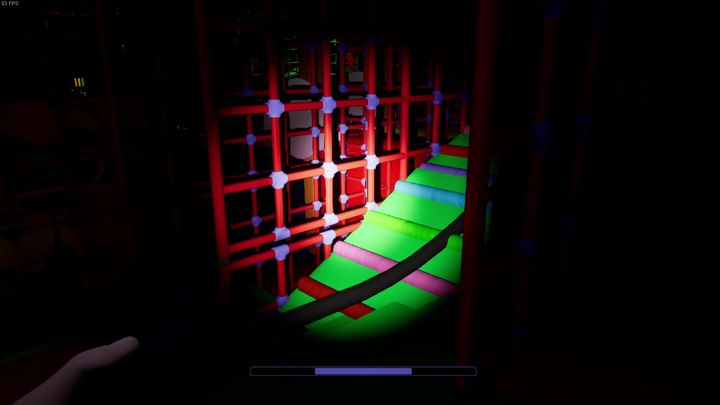 After this sequence is completed, the boss fight will end.