On this page of the FNAF Security Breach guide, you can find a list of all animatronics appearing in the game. They been described in detail. 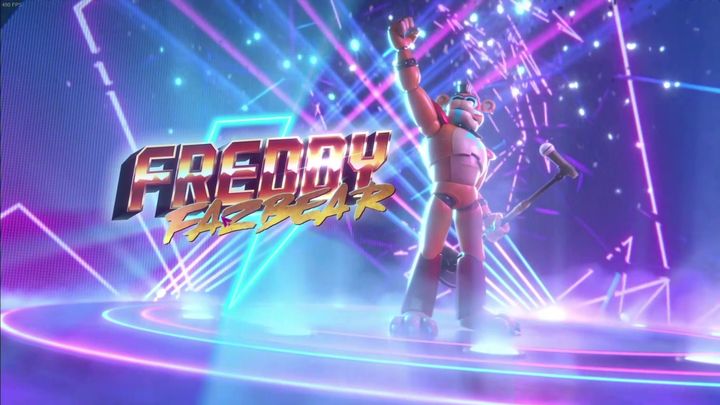 By far the most important animatronic in FNAF SB. He is your ally and guides you throughout the game. He will help you get out of Freddy Fazbear's Mega Pizzaplex. Ths character will tell you what to do at each moment.

Moreover, Freddy is also a safe means of transport, as you can avoid opponents while inside of him. However, this is not always possible - Freddy is limited by his battery capacity and does not fit in every room. 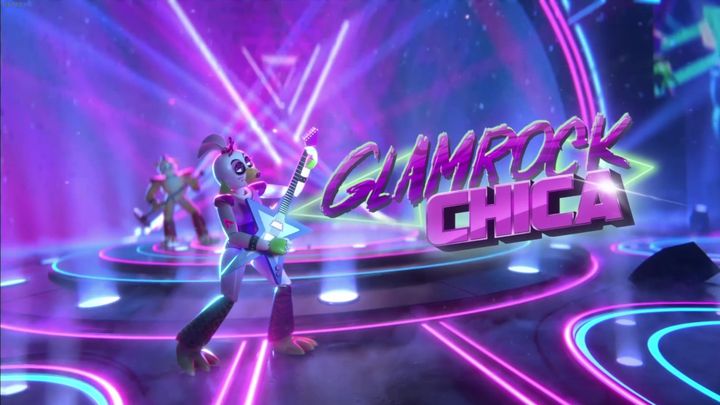 Chica is the first enemy animatronic that you will come into contact with. She patrols many locations that you have to go through in the initial phase of the game. As a result, it is the most common animatronic in the game. 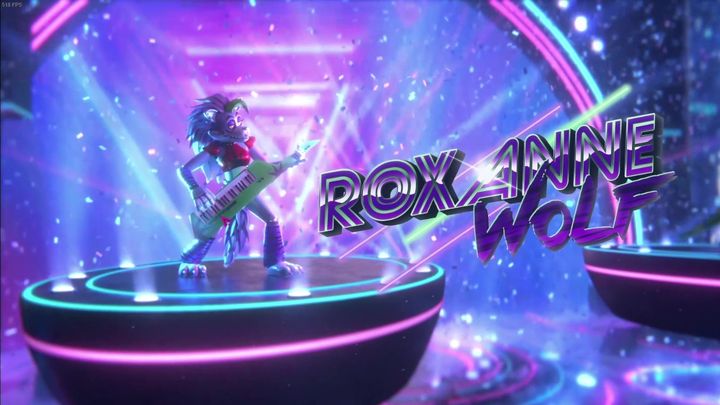 Roxanne Wolf is the second hostile animatronic you encounter. You will have to face her for the first time during the Lost and Found quest (provided you are detected). 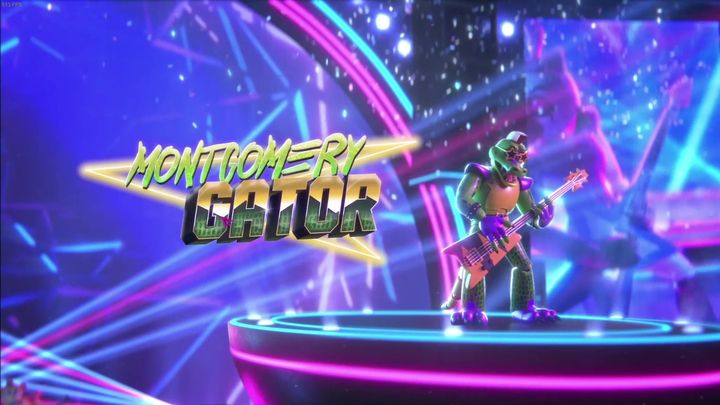 Montgomery Gator is the most aggressive animatronic in the game. At the same time, he receives the least screentime of the three main antagonists. 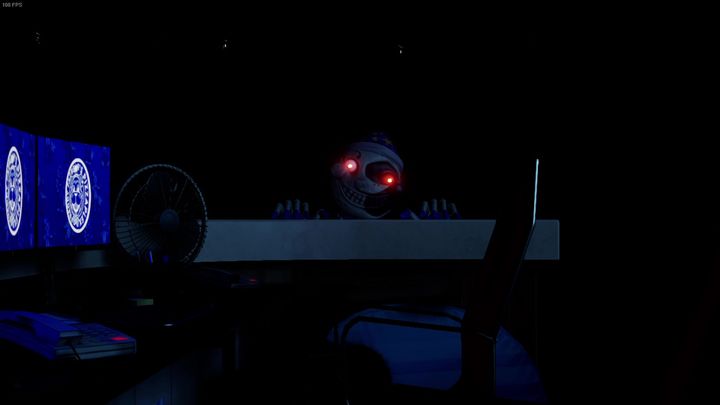 Sunnydrop and Moonydrop are actually the same animatronics but in two different variants. Sunnydrop is encountered for the first time in Daycare. He is active only when the lights are on. Fortunately, this one is a friend and only wants to play.

Moonydrop is the first boss you will face, while in Security Breach. He appears once the lights are out, and his appearance isn't good news, as he is aggresive towards you and will hunt the player. To finally get rid of him, you need to find 5 generators in the maze and activate them. 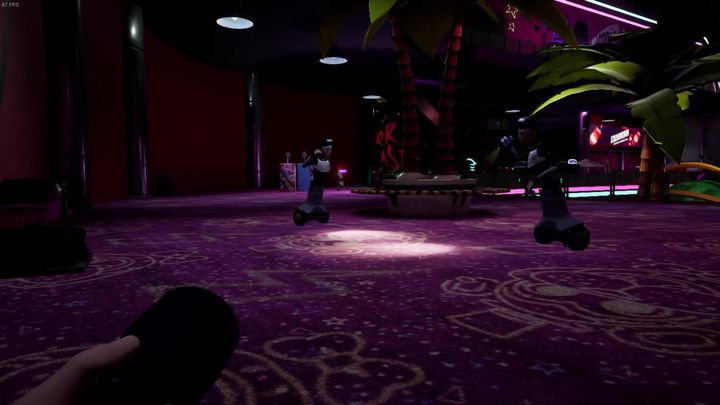 These are smaller robots that you will encounter while exploring the map. They either patrol the area or just clean up. STAFF Bots are not aggressive, but have to be avoided. When you are detected, they will raise the alarm will and an aggressive animatronic will appear in the area. 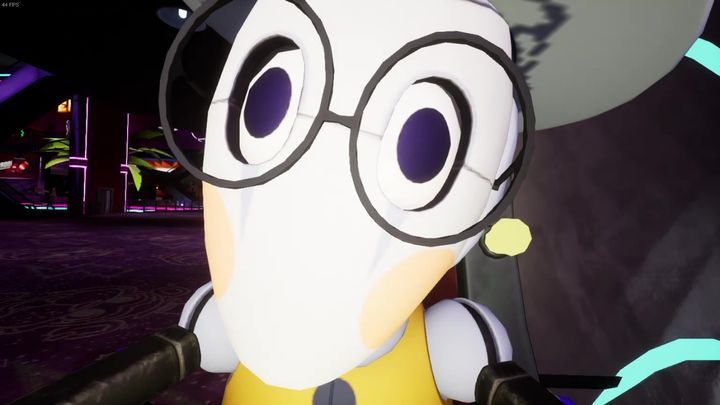 A neutral bot - doesn't sound the alarm when detected by it. Instead, he will give you a map of the area. 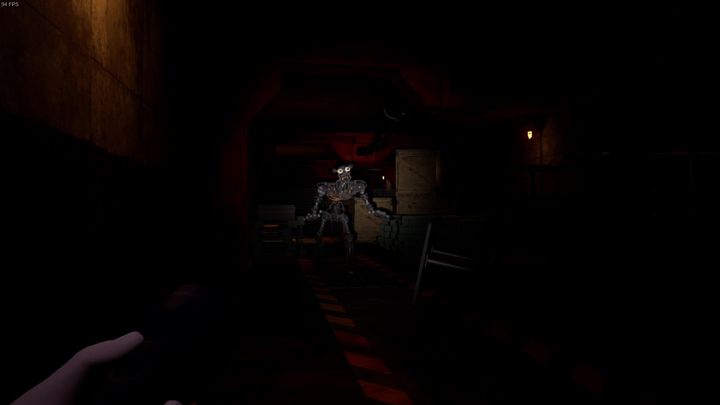 This type of enemy can be found mainly during the Warehouse task. Besides, you'll only find it at the Daycare Theater. These machines have a specific mechanic - they only move when you are not looking at them. However, they move slower than you can sprint. This makes it easy to gain distance. 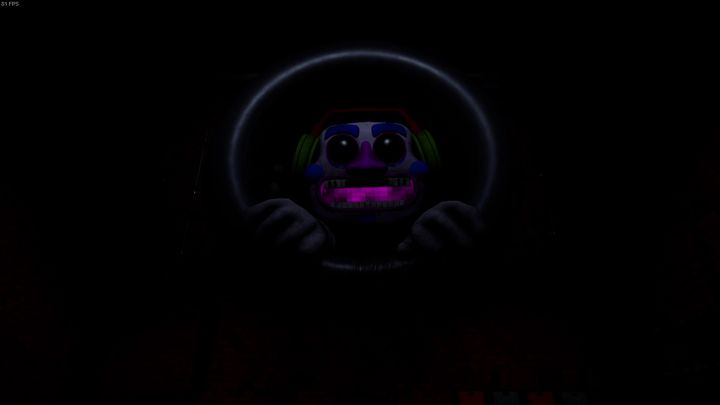 DJ Music Man is a huge spider-like machine. You will come across it in Fazcade. There you will have to run away from it twice.