Generally there's a rule: if you can handle monsters that appear in the certain location - you'll handle the esper as well. 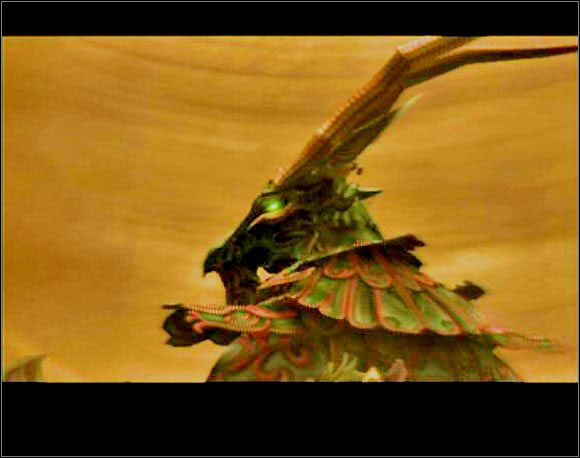 Adrammelech can be found in Zertinan Caverns in the central part. It's surely the easiest enemy to defeat. Problems may only cause lots of Shambling Corpses constantly coming from under the ground.

Adrammelech's element is Thunder, so most of his attacks are based on it - Flash Arc damages one target, Thundara damages all in it's range and Thundaja deals damage to you whole active party. There's also Bleed which except for dealing damage may cause Sap, and Perfect Defence thanks to which Adrammelech becomes completely immune to physical and magical attacks.

A good way of dealing with those Shambling Corpses is to give one of your heroes a weapon with Holy element and set "Foe: HP < 10,000 ---> Attack".