This page of our FF7 Remake guide contains a walkthrough for Chapter 15 - The Day Midgar Stood Still. Cloud, Tifa, and Barrett set out to rescue Aerith from Shinra's forces. Your task is to climb to the top and fight Shinra's soldiers encountered along the way.

A Broken City / The Climb 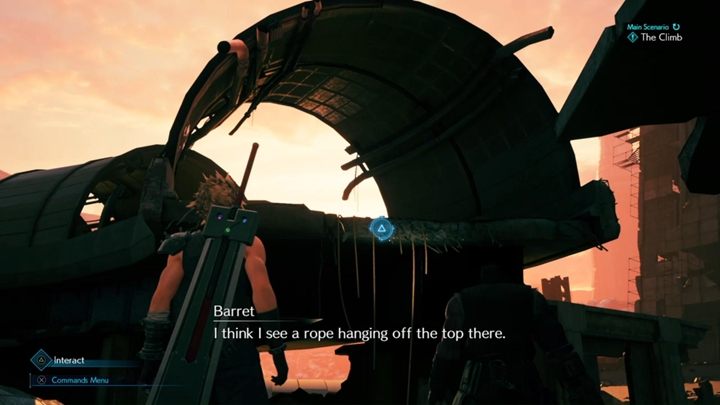 Continue through the city and squeeze under a column. You'll be greeted by enemies - Byobapolis, Cerulean Drake and other monsters. Use grappling gun to jump further - you'll encounter a new opponent - 3-C Soldier. After the fight, pick up the radio and let Cloud talk to the operator. 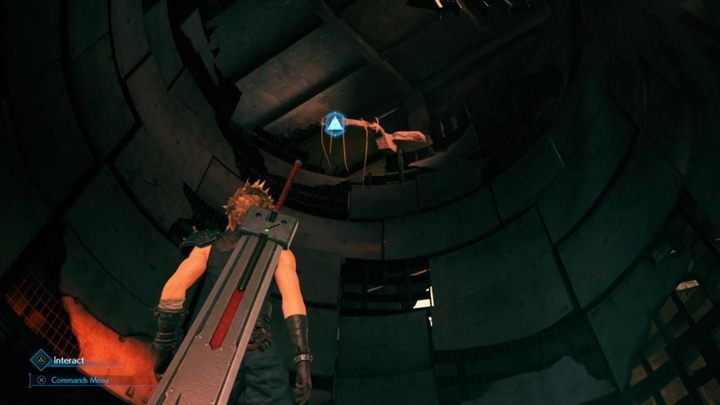 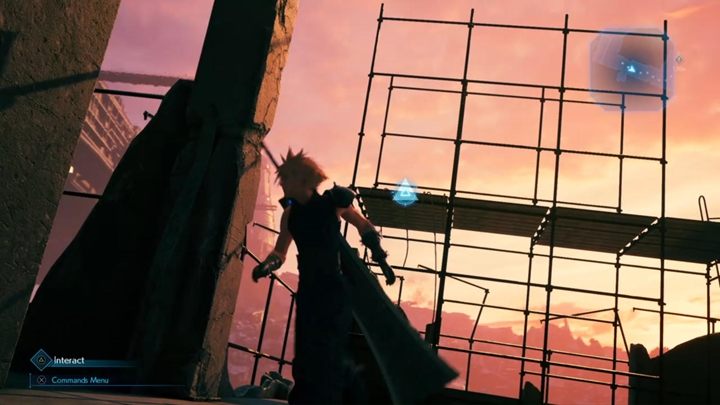 There will be many encounters along the way, with breaks for when you use the hook. There will be a lot of clashes, so heal and replenish your MP between them.

The Path to Greater Heights 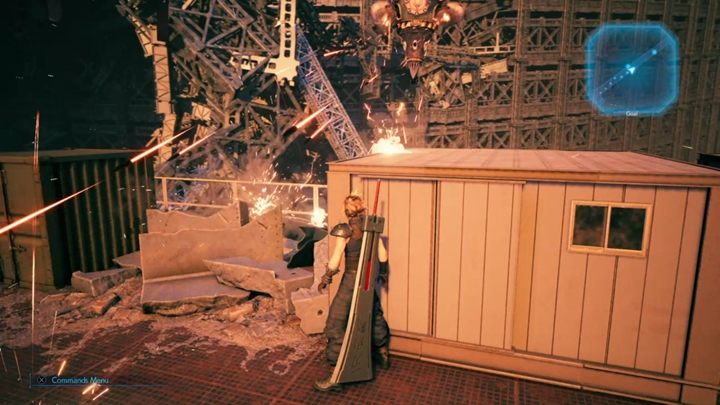 Eventually, you reach a section that is patrolled by Valkyrie. You have to wait for the enemy to stop firing, then quickly run for another cover. After a while, you'll reach the stairs which will enable you to continue forward.

In Hot Pursuit to the Top of the Plate 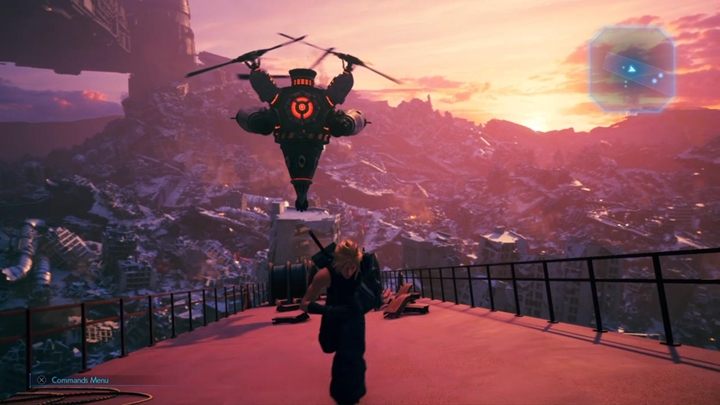 Fight encountered opponents until you reach a bridge where Valkyrie will reappear. Escape, and after a while you will begin a fully-fledged duel with that opponent. A walkthrough for the Valkyrie fight can be found in a dedicated chapter of this guide. After the battle, the chapter ends.