You're up for another chapter of the FF7 Remake walkthrough. On this page, you will find a walkthrough description of Chapter 11 - Haunted. Tifa, Cloud, and Aerith escape the sewers but end up at an abandoned train station - according to the story, the station is haunted. 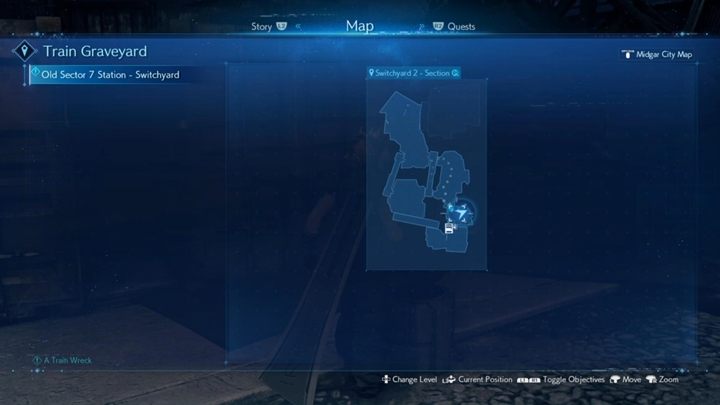 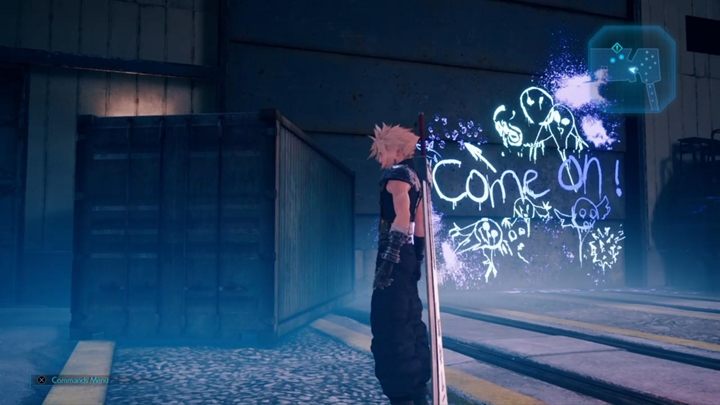 Follow Tifa and Aerith. At the very beginning of the chapter, you can walk over the train into the area with a new weapon for Aerith - Mythril Rod. Continue on your way to the marker now, climbing over more wagons. Eventually, you get to the warehouse. Crihaye will flz out of it. Move on, squeezing through narrow wagons and fighting off enemies. The following sections are linear - continue along the train cars.

Pass Through the Maintenance Facility 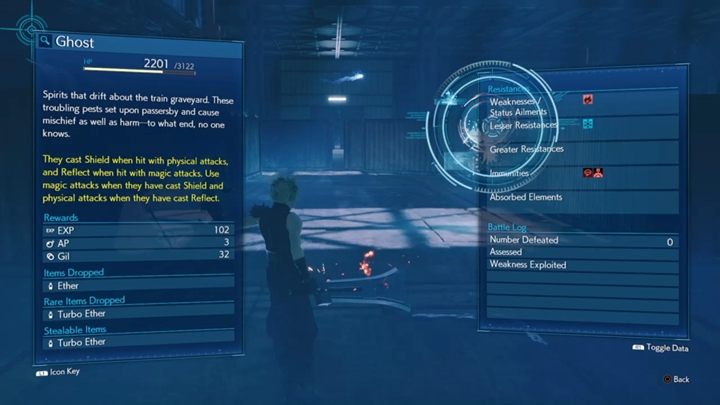 Eventually, you will reach a large hangar with new enemies - ghosts. These enemies are vulnerable to fire, so it's worth using Cloud's Elemental matter + Fire matter. After the fight approach the train and continue through it. Run up the stairs and try to activate the switch. You'll soon find it's not working. 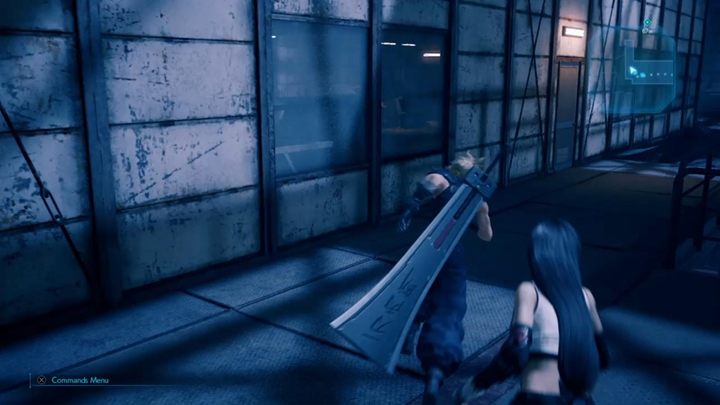 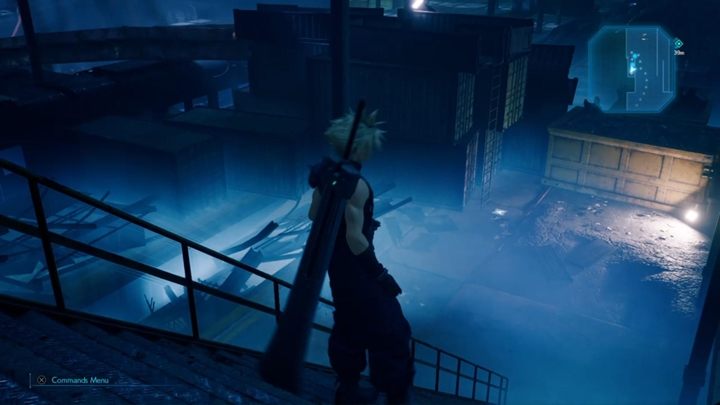 Go to the passageway on the right and walk through the building further, fighting ghosts. Now go to the next building, deal with the ghosts, open the door and come out on the other side. Go downstairs and take the ladder to the top. Walk over the containers, climb another ladder - this time down - and deal with your enemies. Walk down the stairs to the Vending Machine where you can renew your supplies.

Inside the building, walk up to the control panel, and you'll start a fight with the next boss - Ghoul. The description of the boss fight is in a separate section of the guide. After the duel, go back downstairs to the bottom and continue walking on the trains. 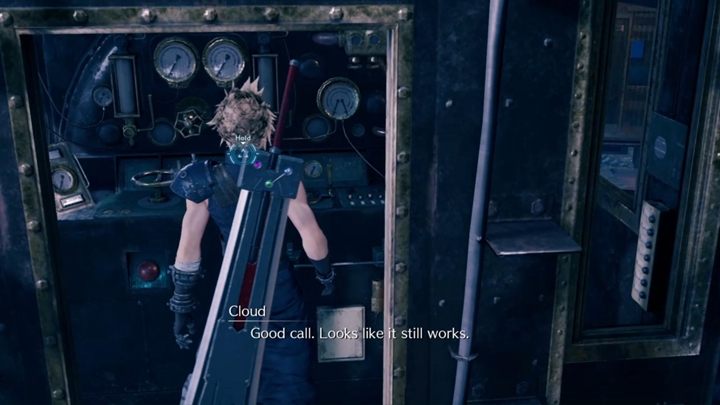 Get out of the hangar and use the switch. Enemies will appear including Ghosts. Continue forward, climb up a ladder and descend next to a working locomotive - use it to move trains. You'll reveal a passage further where you'll find another locomotive you can use, among other things. You'll have to defeat Cerulean Drakes. Get to the third locomotive, which you can activate and move the train. 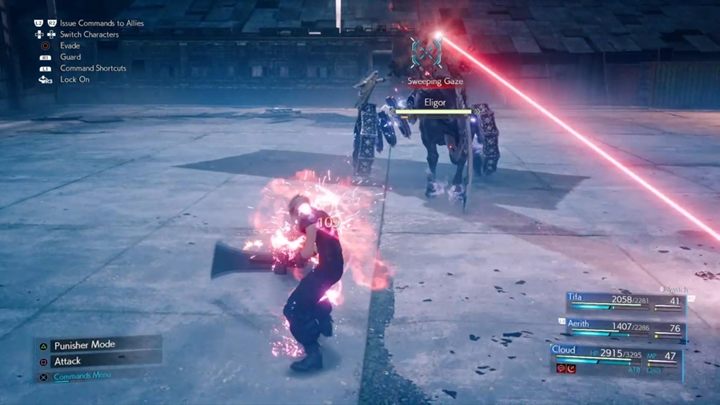 Climb on the train next to you and walk on it - go down the ladder at the end. The second boss in this chapter , Eligor, appears. The boss fight is described on a separate page of the guide, along with tips on how to defeat the opponent. Remember to rob him using Steal Materia - he has Bladed Staff for you to steal! After a brief cutscene the chapter ends.