On this page of our guide to Final Fantasy 7 Remake you can find out more about Guarding and Evading mechanics. Check this section to learn how you can use these game mechanics and how they can be used by your companions.

What is Guarding and Evading? 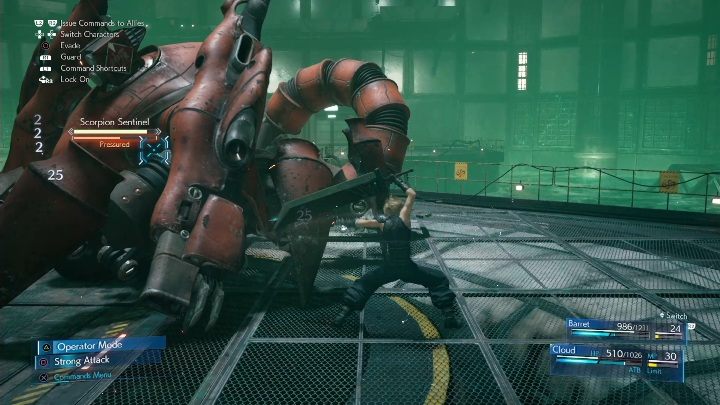 During combat, in Final Fantasy VII Remake, you have an ability to defend against your opponent's attacks by pressing the R1 button. 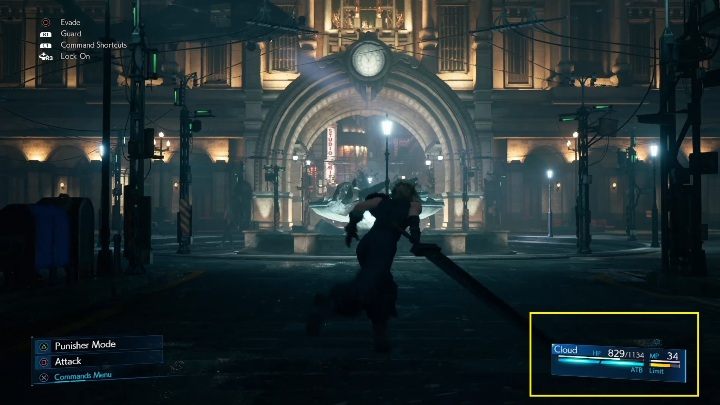 Quick reminder, ATB (Active Time Battle) is a bar that allows you to cast spells and use powerful skills during combat. 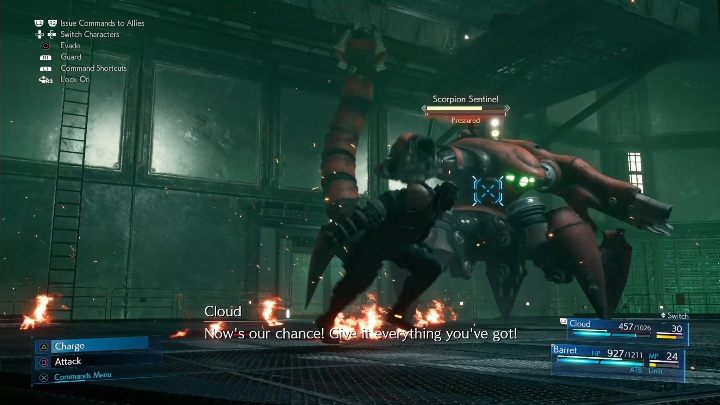 You can also dodge during blocking, which makes gameplay and combat much easier.

Is it worth using this features? 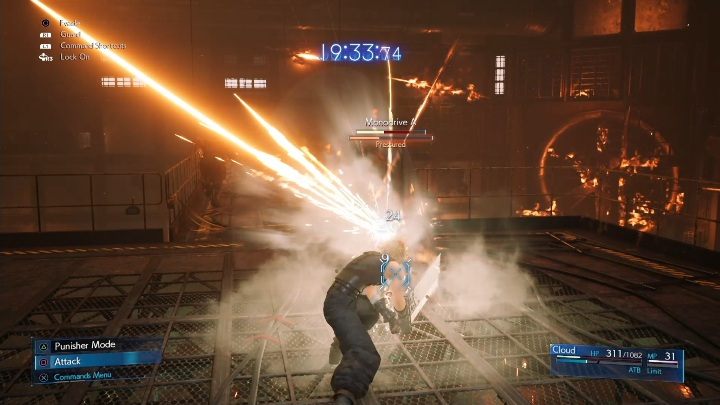 Yes, of course. If you use this mechanics, you will be much more efficient in combat. Replenishing ATB bar will allow your character to cast spells frequently and use special attacks. This affects the comfort of the game and increases your chances of survival.

Can my allies use these mechanics? 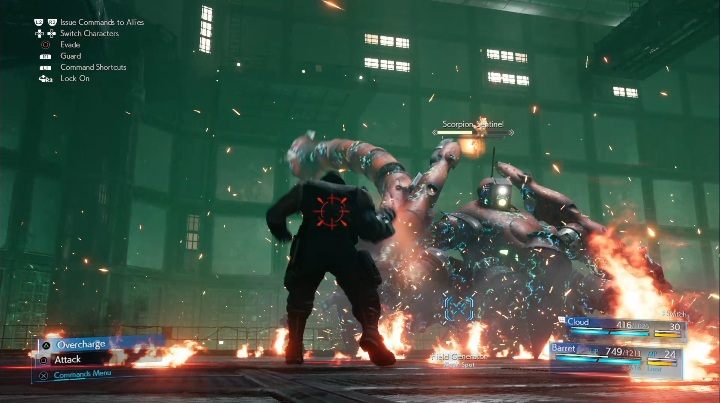 Yes, your companions automatically defend themselves against their opponents. By using Guarding and Evading, they refill the ATB indicator bar. This allows you to use their skills after switching to them, during the battle.