This page of the Final Fantasy 7 Remake guide presents the answer to the question - How to complete the game in 100%? Below is a list of the elements counted by the game! 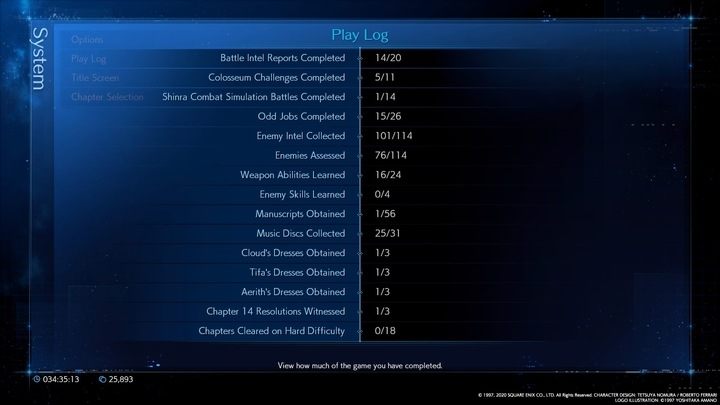