Gil is a currency used in Final Fantasy 7 Remake. You can spend it on new items, Materia, accessories, etc. Read this page of the FF7R guide to learn how to get a lot of Gil! 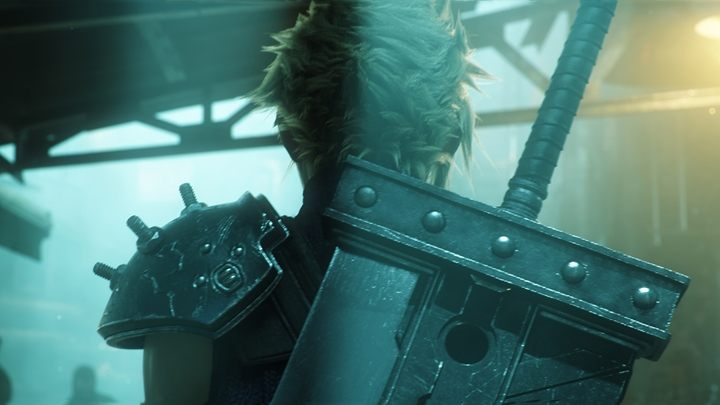