On this page of our guide to Final Fantasy 7 Remake, you will learn how to escape battles.

Can I avoid fights? 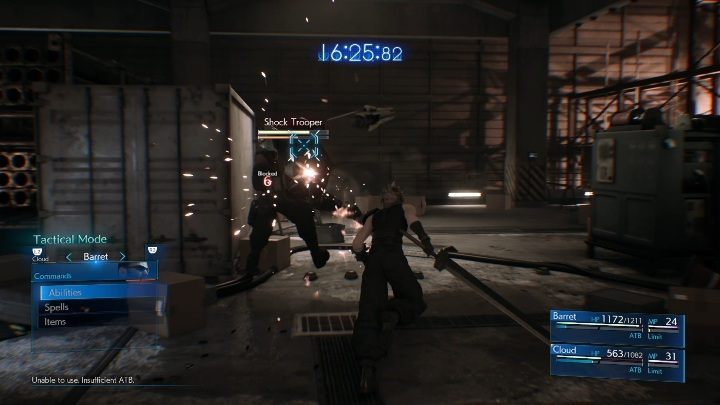 Some of the fights in FF7 Remake can be skipped. However, this applies only to the random opponents you encounter on your way. In most cases, you must destroy all enemies to be able to move on.

You can't skip boss battles or special enemies that appear in your path during missions.

How to flee from a fight? 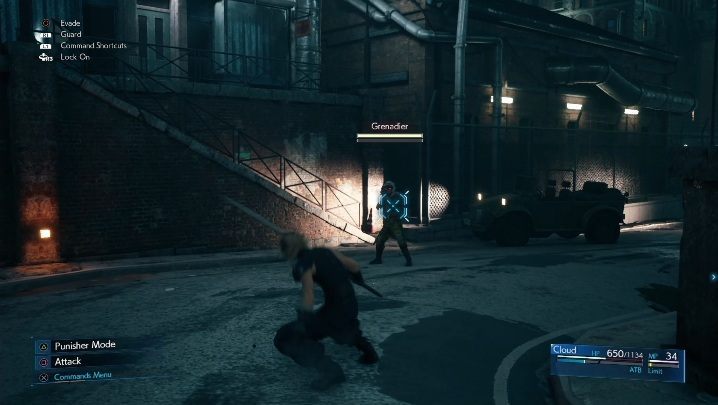 Getting out of a fight is pretty simple and easy to do. You just need to get out of your opponent's sight to make them calm down. That way you can easily get away from enemies or attack them from behind. 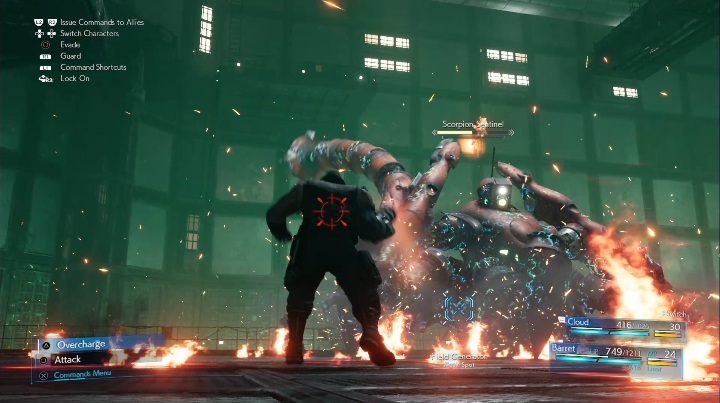 If you want to avoid active participation in the fight rather than skipping the battle, you can leave the hero to themselves. If you switch to another character, your previous hero will probably still be fighting. That way you don't have to worry about a direct fight with opponents.