This page of the FF7 Remake guide has a walkthrough for On the Prowl side mission available in Chapter 3 - Home Sweet Slum. 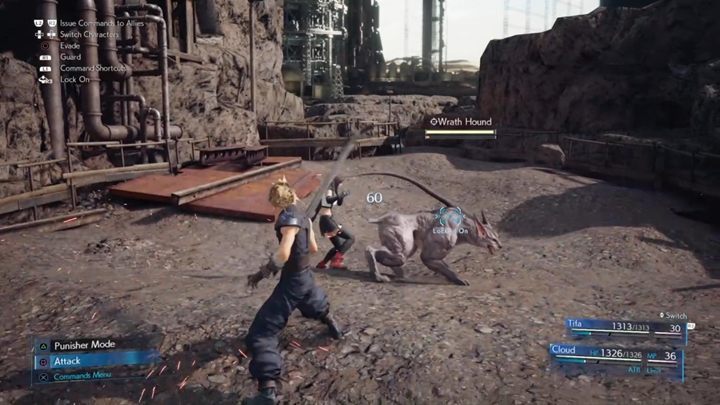 Talk to Wymer, and you will find out about Shinra's military dog roaming the streets. Go to the designated location to face Wrath Hound. The opponent won't be too dangerous at first - counter its attacks with the Punisher Mode and use abilities. At some point, the enemy will escape. You have to follow it. 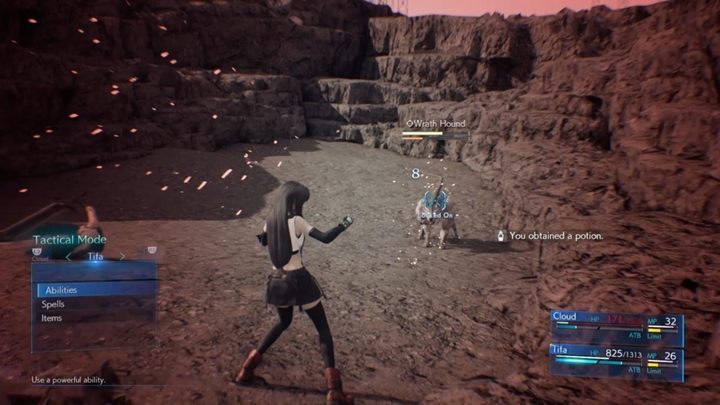 In the second encounter, the enemy will become furious. It will be much stronger and faster. Focus on counterattacks and use Blizzard Materia to inflict significant damage. Remember about Tifa's fast attacks that can quickly make the enemy stagger.

After the fight, go back to Wymer and tell him the dog has been killed.