The next page of the Final Fantasy 7 Remake guide describes Chapter 5 - Dogged Pursuit. Tifa, Barrett, and Cloud embark on another mission to destroy a Mako Reactor.

All Board for Sector 4 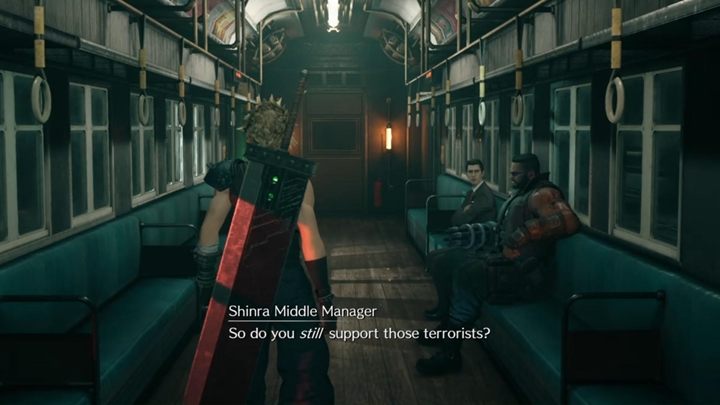 Talk to Tifa, then go to the compartment with Barret and talk to him. Healing Materia is nearby - get it. 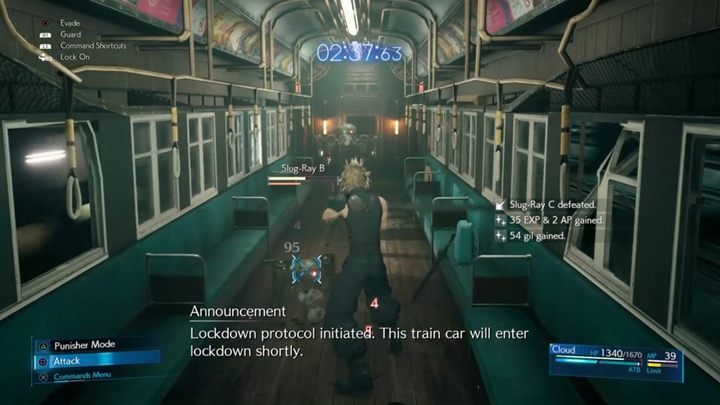 After a while, there will be a forced ID check and robots will arrive in the compartment. You have 3 minutes to destroy them. Then go to the next compartment, watch the cut-scene, and jump off the train. Time for another fight with robots outside, but this time Tifa will help you.

Looking for a Friend 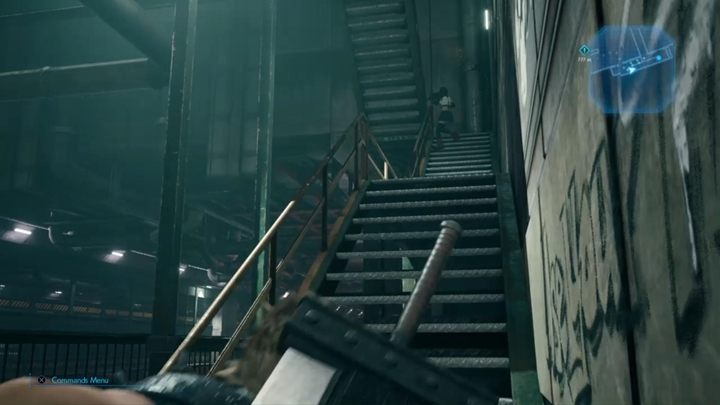 Run towards Barret and fight enemies. Use the stairs on the right to reach him. Together, destroy the robots - Barret is back in the party.

Get your Bearings / Find Stamp 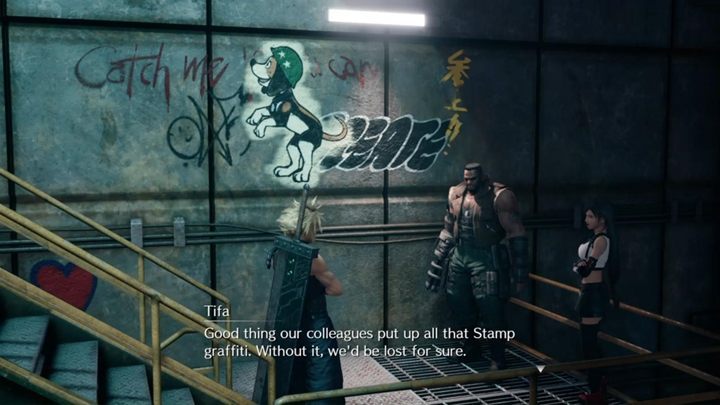 Run through the tunnel and fight the enemies. Your job is to get to the characteristic graffiti with a dog. Go in the direction it points, and you will reach the lower stations with monsters. Fight the monsters and pull off their cobwebs to move on. 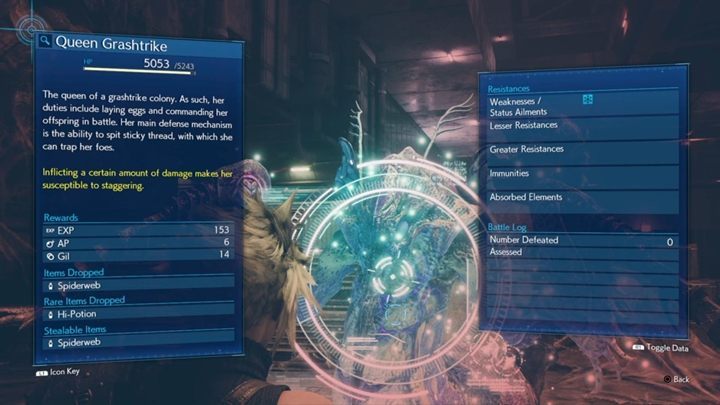 At some point, you will reach the monster's queen. This enemy is much stronger and it can poison the team. Use Blizzard and try to stagger her. 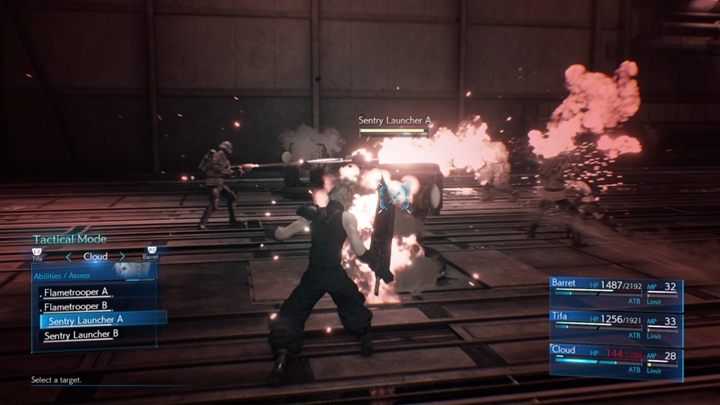 A little further you will reach an area defended by turrets and flametroppers. Use Thundaga spell and Cloud's Triple Slash on enemies to quickly get rid of enemies. Remember to heal yourself with Cura. 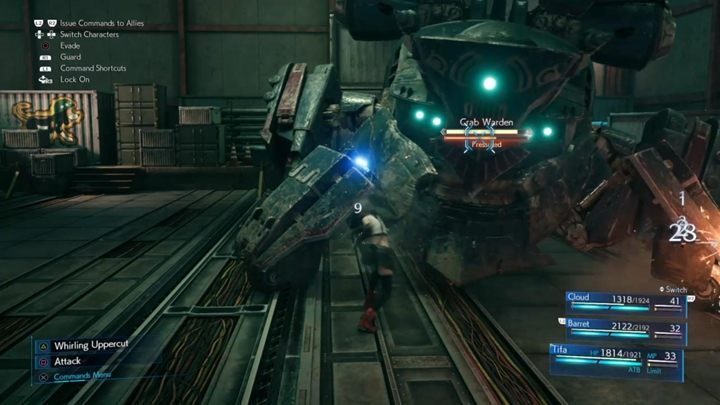 Walk down the hallways and you will come across another boss - Crab Warden. This boss fight is discussed on a separate page.

The Road to Mako Reactor 5 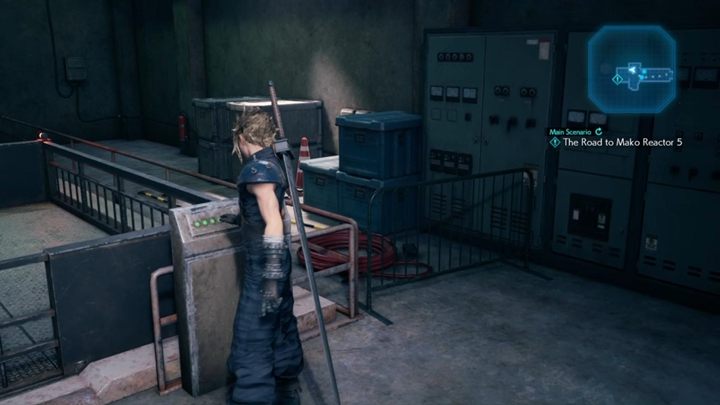 After the fight, follow the others and you will reach the elevator. Use it - you go down to the reactor and end the chapter.