The following page of the Final Fantasy 7 Remake guide describes the first chapter - The Destruction of Mako Reactor 1. 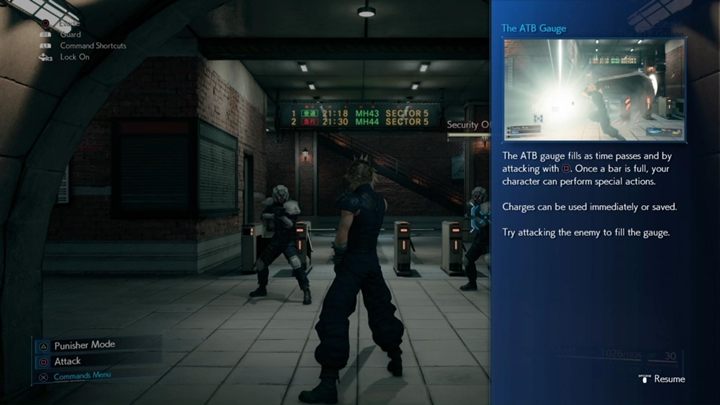 After the cutscenes, you take control of Cloud. Follow Barrett and fight your opponents. It's the basics of fighting, so there's nothing hard to do. The game will slowly teach you the basics of attacking, dodging, pairing, and explain the ATB mode. The entire initial sequence is nothing more than an extended tutorial. 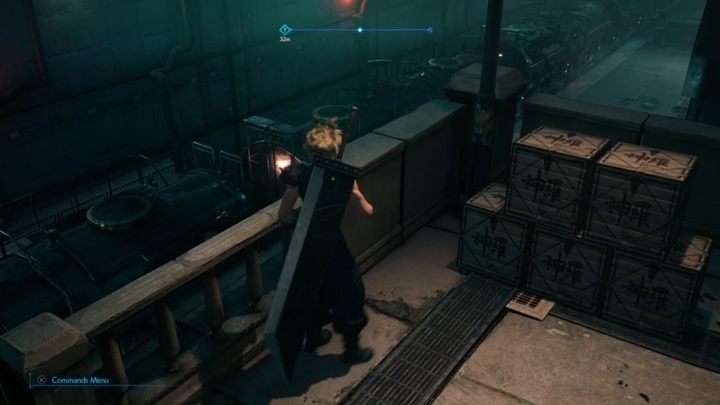 Follow the others and fight your enemies. You will often see crates with Shinra logo on your path. Inside you will find medical items, etc. 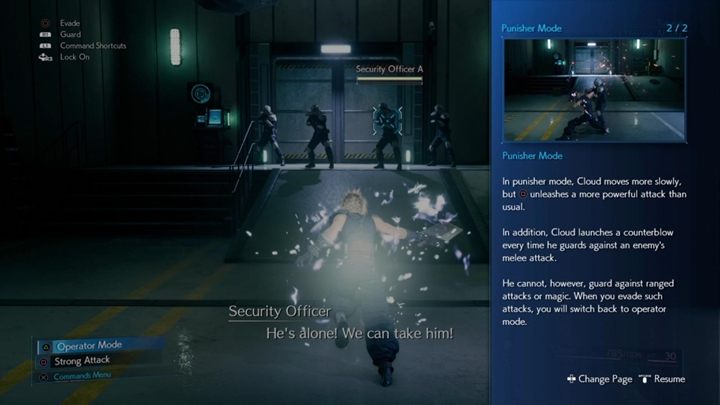 Eventually, you get to the elevator, use it and go up. After the fights and cutscenes, open the door and the game will teach you how to switch between Punisher and Operator modes. The Punisher mode is ideal for enemies who fight up close, as it allows Cloud to perform an automatic counterattack after blocking a punch. 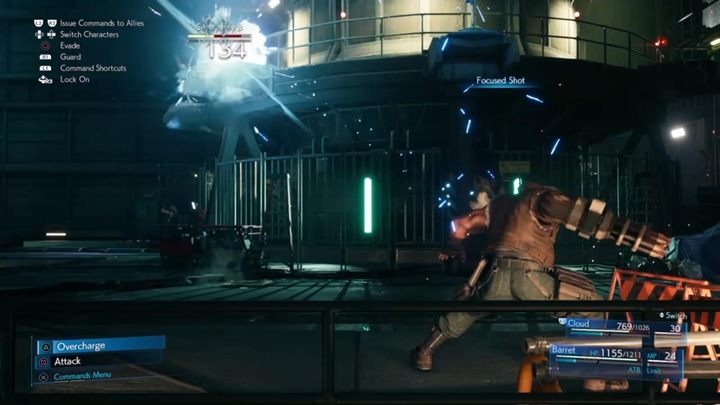 A little further, you take control of Barrett and he becomes a full member of the team. You can switch between companions - Barrett is very durable and can attack from a distance, so use him to fight against distant targets. 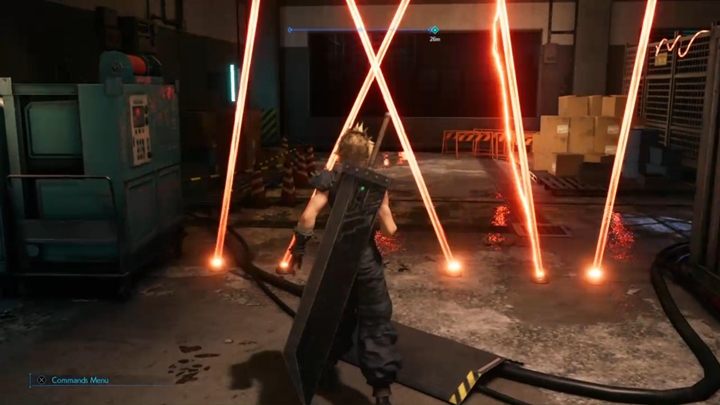 After the fight, go downstairs and you're in for a sequence with lasers. Sprint to run fast between lasers. A little further, you'll come across a Sweeper. Use Materia and special attacks to defeat the enemy. 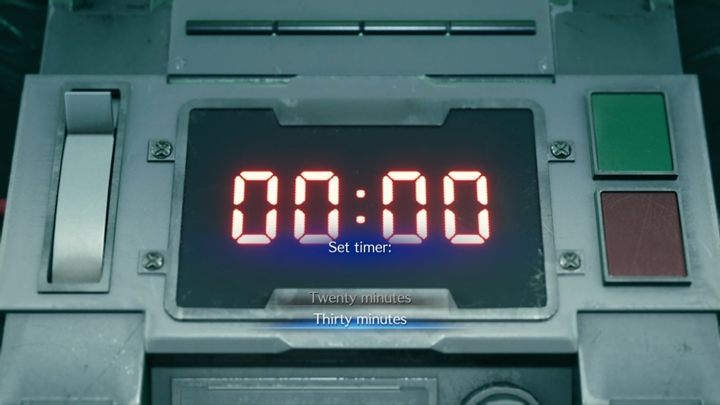 Then head to the bottom, and you can plant a bomb. You can set it to 20 or 30 minutes. It's worth setting it to 30 minutes, although you'll still have plenty of time to escape, so you'll be able to do it without too much trouble in any variant. The choice in this case doesn't matter much from the point of view of the plot. 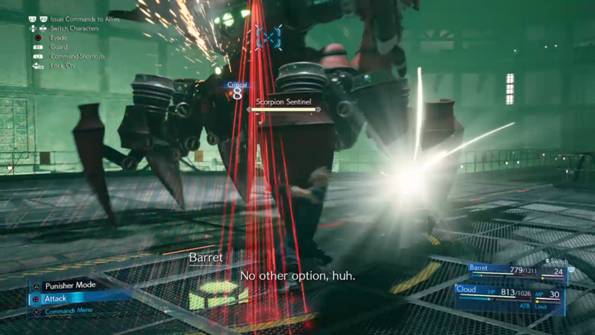 The Scorpion Sentinel boss will now appear. The boss fight is described in a separate chapter of this guide. Navigate there for an overview of the fighting tactics.

Escape from the Reactor 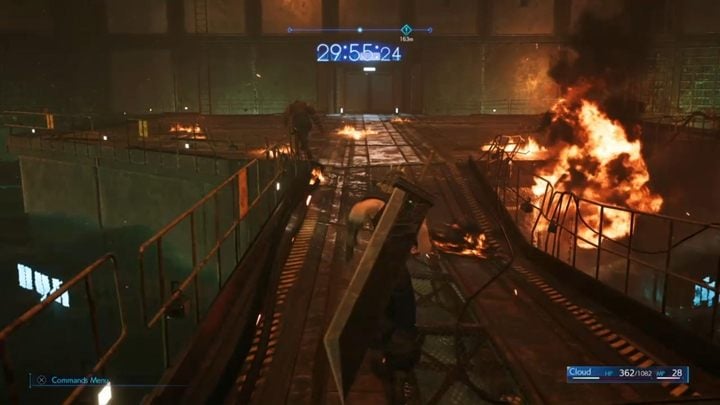 After all, you're about to be evacuated from the burning base. Follow Barrett, then reach Jessie. Run together to the exit - there are some minor enemies waiting for you along the way, such as sweeper, robots, and shock troopers. You have a lot of time to fight them, but remember the goal is to evacuate. Once you reach the exit, watch the cutscene and complete the stage.