This page of the FF7 Remake guide contains a description of the fight against Airbuster. You face this opponent at the end of Chapter 7 - A Trap is Sprung. 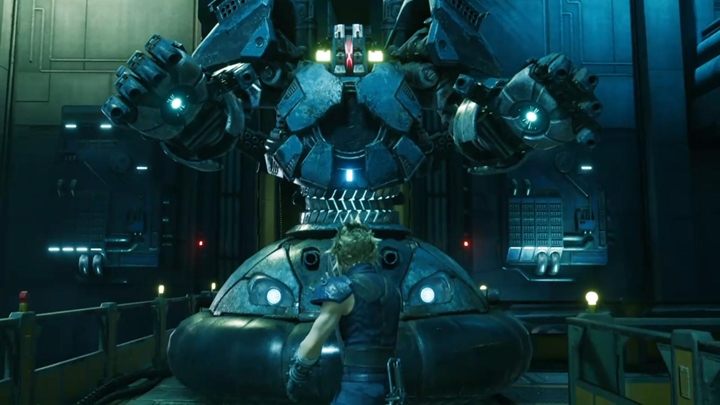 It is worth noting that you can slightly modify the way you fight the boss by disassembling its individual components. You can, for example, remove Big Bombs and disable stun attacks. The Airbuster will then use these attacks much less frequently, making the battle slightly easier. This boss can be a challenge, especially when you decide to attack it without any tactics.

You have a certain amount of time to beat the boss - around 21:30 minutes. It is a lot of time, so don't worry about the time limit. The boss has 32,848 HP and its weakness is electricity. The enemy has several attacks that are worth discussing. First, the Big Bomber - the boss fires a powerful projectile in your direction that inflicts heavy damage. It is worth avoiding this attack, or at least spread out. Another difficult attack is the paralyzing mines, which are dangerous for melee-oriented characters. 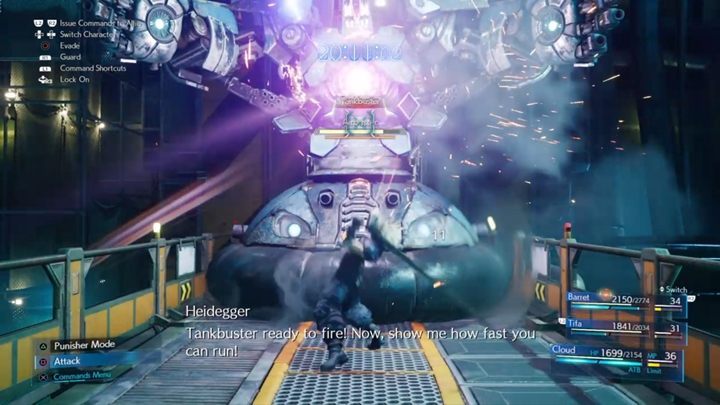 In the first phase of the fight, focus on just attacking the boss. The electric attacks will quickly stagger the boss and a deplete substantial amount of HP. In the second phase, the enemy gets a new attack - Tankbuster. He fires a powerful projectile straight ahead - don't let any character stand in front of the boss because this beam is lethal. During the second phase, you can use a summon. 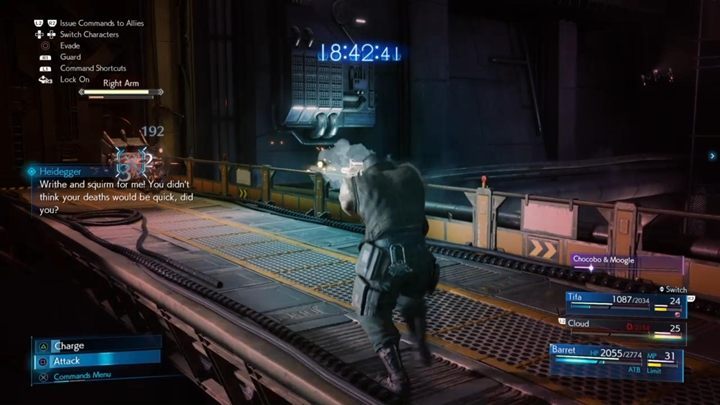 At some point, the boss will shoot its hands sideways and start attacking your team with them. Focus your attacks on one of the hands and try to destroy it as fast as possible. Be sure to use Barret's Lifesaver skill to focus the boss's attack on him. 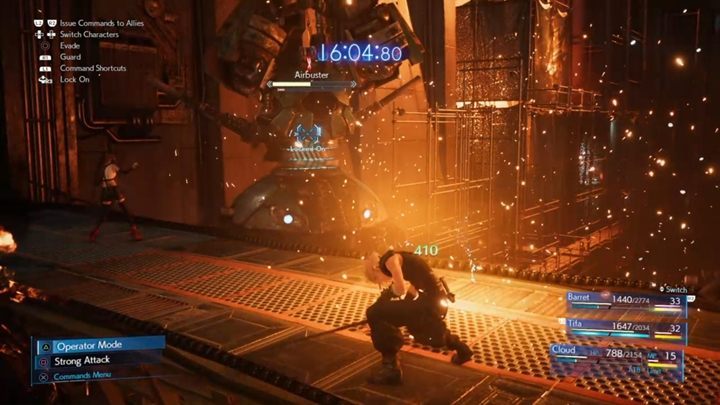 In the third phase of the fight, you have to mostly avoid enemy attacks. Airbuster will fly and attack you with flamethrowers, lasers, and other attacks. Order Barret to attack the boss and keep Lifesaver active at all times. Use Regen and Cura to heal, and when the enemy approaches the bridge, go on a full offensive.