The following page of the Final Fantasy 7 Remake guide revolves around Aerith. 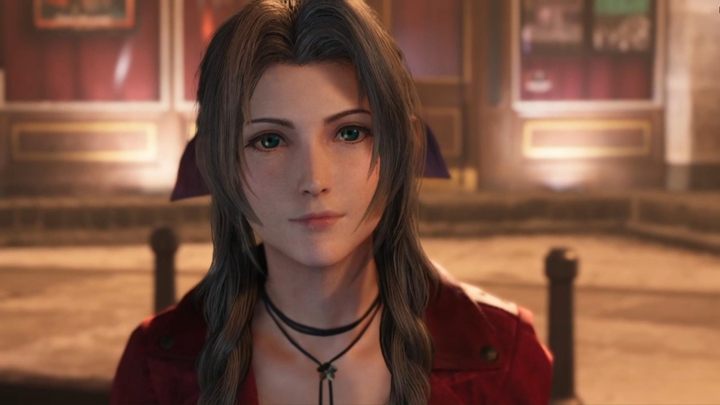 Aerith is a powerful support figure. She is not a typical warrior, but her special skills are invaluable. The woman heals the entire team, and her Limit Break allows others to fight when they are knocked out. Aerith's role is to heal the rest as the team when battling deadly opponents.

Here you read about all Tifa's weapons upgrades.

As for her Tempest power - a woman prepares spells for a period of time, and the longer the process lasts, the more powerful the effects of the skill. So you have to make sure Aerith is not attacked while the rest of the team distracts the opponents. The woman is the least resilient of the entire team, and enemy attacks can quickly render her unconscious.

When you take control of her in combat, you can, among other things, focus on healing the team and watching how the others are doing in the battle. Your role, by contrast, is to support the rest by healing, resurrecting and applying strong buffs that help in battle.