The next chapter of the FF7 Remake guide focuses on the game's protagonist, Cloud Strife. 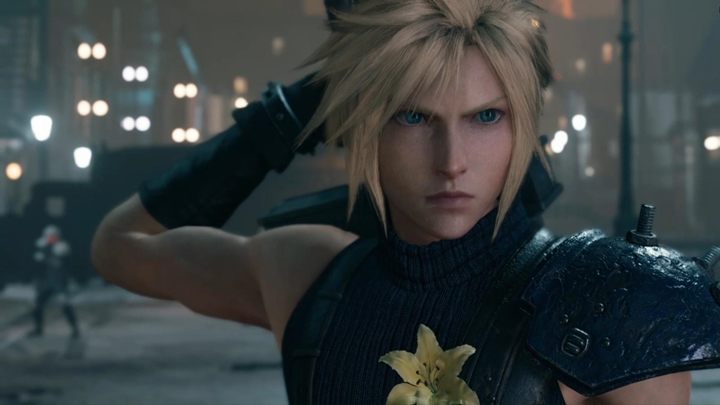 The main character wields his iconic large sword. The colossal sword inflicts great damage in melee combat, and the hero can use it to block enemies' blows. Cloud's unique ability is that he can switch between two combat modes - the Operator and The Punisher.

Here you read about all Cloud's weapons upgrades.

The Operator is a mobile, agile mode where the character can avoid attacks and be quick in combat. The Punisher, on the other hand, is a mode of inflicting powerful blows, with some neglect of defense. Punisher mode also allows you to counter melee attacks during blocks, which is very useful when exchanging blows with an enemy fighting at short distances.

Although Cloud is primarily a melee combat fighter, he can also use materia, among other things. He's the captain of the team, a versatile character who performs well in every battle. He makes good use of his magical talents to attack enemies based on their weaknesses. Whenever you can, use the sword and his powerful melee attacks. When the enemy is immune to such blows, use magic.