Final Fantasy 7 Remake is an updated version of the cult game from 1997. The remake has received numerous changes to the gameplay. This page of the guide focuses on the differences between the two versions. 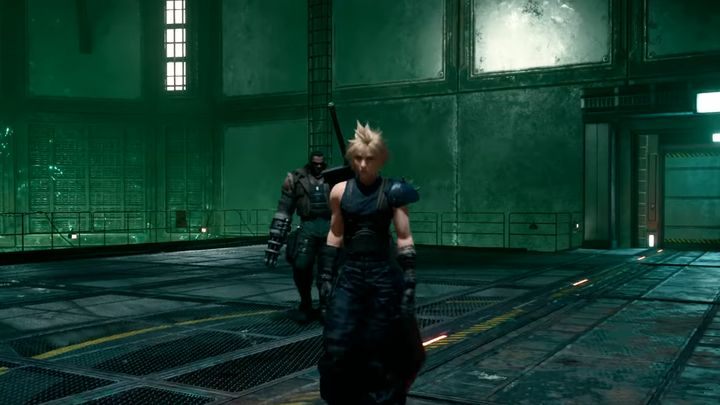 The biggest change you will notice when playing the remake version are the new combat mechanics. Fights in Final Fantasy 7 Remake are dynamic and look more like those found in action RPGs. The majority of the fights will take place in real time. Active Time Battle bar adds tactical elements to the game - we use abilities by depleting the bar.

The plot is almost the same as in the original meaning that the main elements of the story will remain unchanged. In addition, the remake is divided into smaller parts. It is also known that besides Cloud, the main protagonist, we will also find other characters such as Tifa and Barret. However, the remake will also feature new characters and bosses expanding the story.