On this page of the FIFA 23 guide, you will learn how to perform an Outside Foot Shoot, i.e. a shot with the outside of your foot.

During a match in FIFA 23 there are multiple ways of goal shooting. Sometimes the ball is shot from the ground, other times it falls behind the goalkeeper, is hit in air, or bounces. 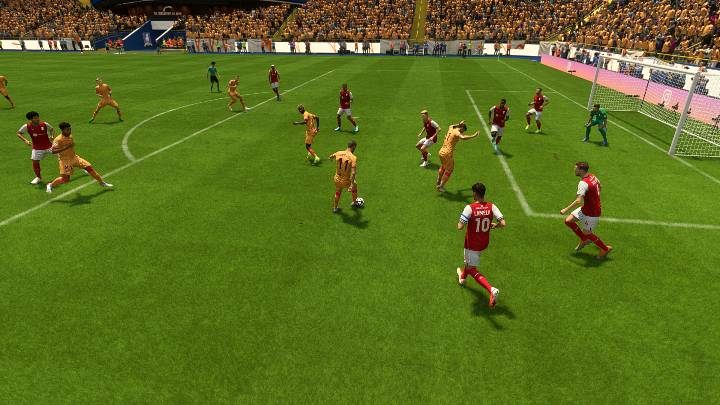 An Outside Foot Shoot in FIFA 23 can be performed by pressing the following combination of buttons:

It should be noted here that an Outside Foot Shoot can be made more powerful if you use Timed Finishing. 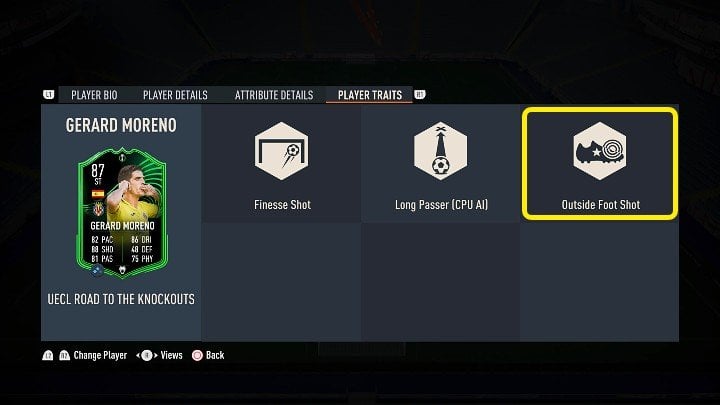