On this page of our FIFA 23 guide, we show how the stamina bar works and explain what influences the fitness of players.

What is player stamina? 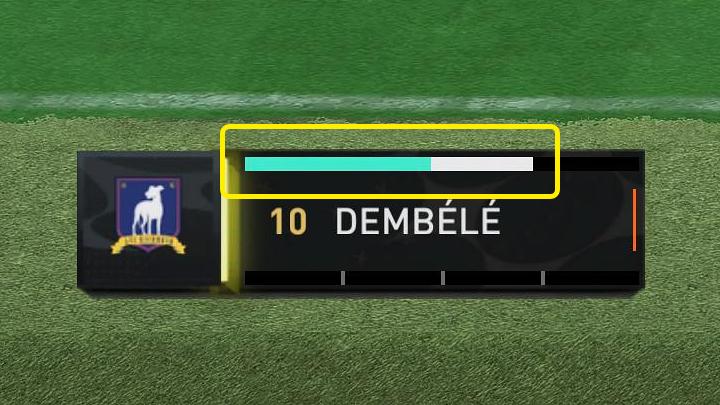 In FIFA 23, a player's fitness is determined numerically on a scale from 1 (very bad fitness) to 99 points (perfect fitness). During a match, you can see the player's stamina in form of a bar in the lower corner of the screen.

It should be noted here that the player's stamina bar will decrease constantly during the match, so less endurant players will have to be changed during its course.

What affects the player's fitness?

In FIFA 23 , there are many factors that affect the fitness of a player:

It should be noted here that after the halftime break, the players replenish some of their stamina, but will never regenerate fully.