On this page of the FIFA 23 guide, we explain the mechanics behind Accelerate and show how each archetype affects the players on the pitch.

Changes to acceleration in FIFA 23 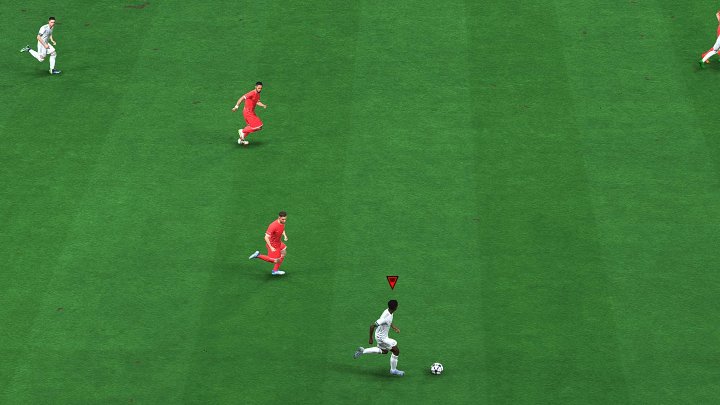 FIFA 23 introduced slight changes to the player movement system, dividing the individual players into three archetypes which depend on how they accelerate: Controlled, Explosive, or Lengthy. Each player's acceleration type is assigned automatically based on their Height, Agility, and Strength attributes. It should be noted here that the final speed of a player is still mainly determined by Acceleration and Sprint Speed attributes.

There are three types of player acceleration in FIFA 23 :