On this page of our FIFA 23 we explain playing defense - how to change players, how to retrieve the ball, how to fight in close range, how to jockey properly, and how to apply pressing. 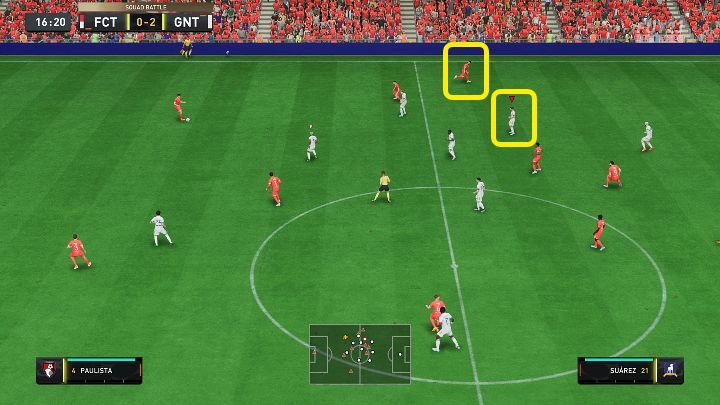 In FIFA 23 , the mechanics of switching between players have been slightly improved. Selecting nearby players or those who are the closest to the ball became much more intuitive.

Here are all the ways to switch between players in FIFA 23: 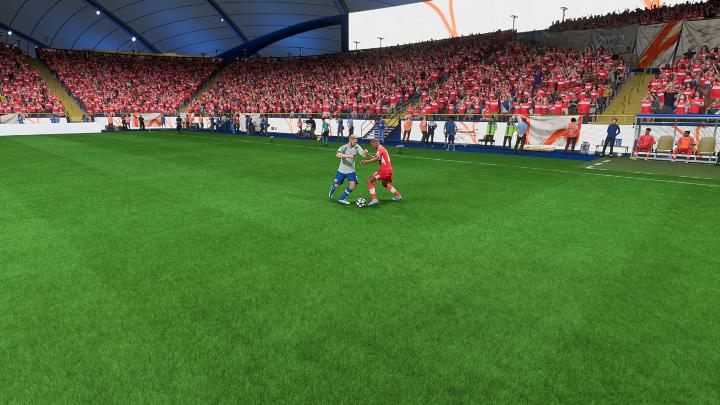 Classic pickup (X / A) is in many situations the best and safest way to retrieve the ball from your opponent. During matches, you can also use a slightly more aggressive pickup (O / B).

Another way to pick up the ball is to slide (Square / X), but we advise you to use this play only as a last resort or when you are sure that you will not foul your opponent. It is worth adding here that in FIFA 23a new, more aggressive type of slide has been introduced (R1 square / RB X).

When playing defensively or in the opponent's half, you can apply pressing with a single player (R1 / RB) or two of them (2xR1 / RB). Thanks to this solution, you can cut off your opponent's path and not let him play the ball, but you also have to take into account the fact that for a moment a certain area of the pitch will remain unprotected. This technique must not be abused in order not to break the midfield and defense lines, especially when you are leading by only 1 goal and there is little time left to the end of the game. 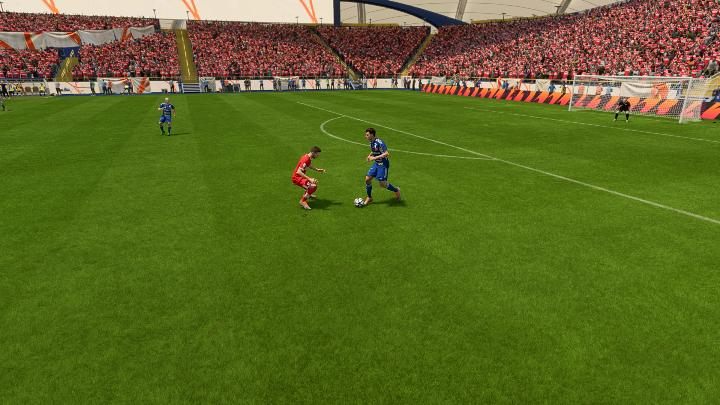 Jockey (L2 / LT) is the most important defensive technique that allows retrieving the ball without fouling. If you're new to FIFA 23, it may take some time to master this technique, but it's worth practicing as it will make it easier for you to play online. It is worth noting here that you can also use the faster version of the jockey technique (L2 R2 / LT RT). 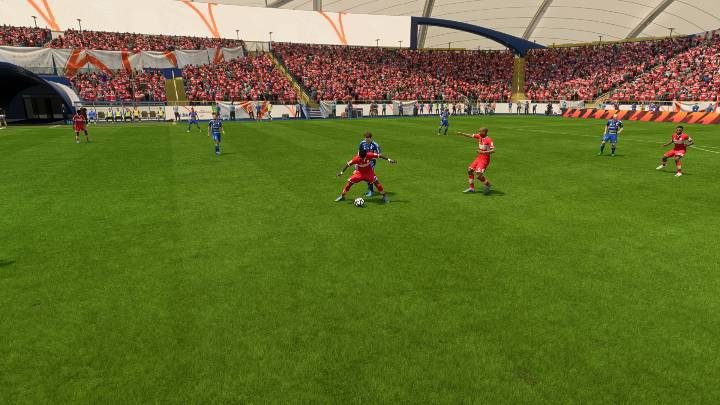 In FIFA 23 , you can try to push your opponent away with your shoulder (L2 / LT) when you are close and fighting for the ball. By using the same button, you can cover the ball and make it difficult for the opponent to take it over - this will give you some time to construct an action. 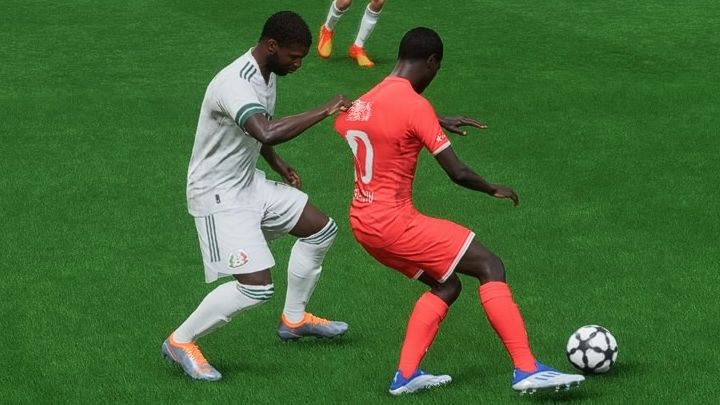 If the opponent is coming for a one-on-one with the goalkeeper, you can try to pull his shirt (L2 + rapid presses of O / LT + rapid presses of B) to make him lose the rhythm, which may result in him losing the ball or firing an inaccurate shot. 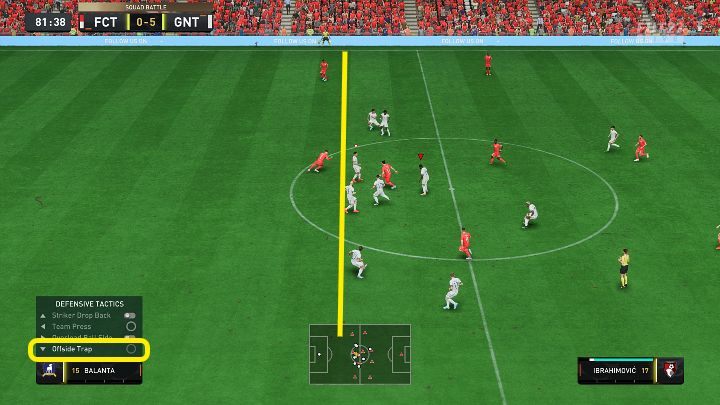 Trying to catch your opponent with an offside trap is risky, but can pay off at times. The best time to use this move is when you see your opponent's forwards running-in, getting ready to receive a pependicular pass. To make this move, press down on the d-pad to open the menu and press down again.

If you cut off your opponent's attackers from passes, it will make it much more difficult for them to play the ball near the penalty area, which means that in some cases they will decide to shoot with weaker players or try another play which may end up being unsuccessful. 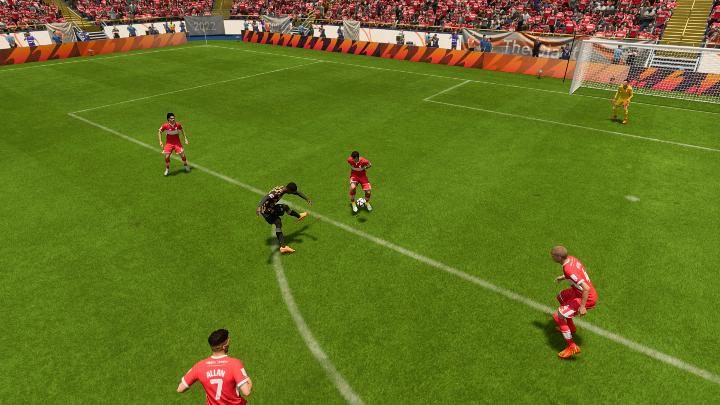 In many cases during FIFA 23 matches, you'll need to block a shot on goal to avoid losing it. You can block shots in several ways: