On this page, we explain what types of set pieces there are in FIFA 23 and show how to perform them. 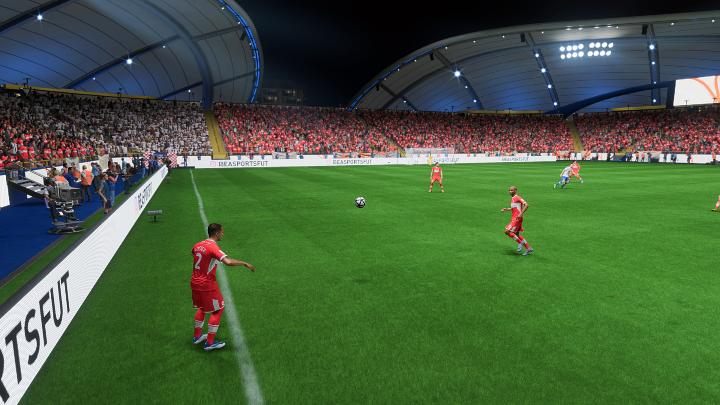 A Throw-In resumes the game when the ball has fallen out of the lateral sides of the pitch. When performing a throw-in, try to address the pass to a player who is not covered by the opponent's player. If all players are well covered, you may be tempted to throw the ball to the free area of the pitch, to the running-in player . Keep in mind that the longer you hold down the pass button, the further the player will throw the ball , sometimes even into the center of the pitch or into the penalty area. 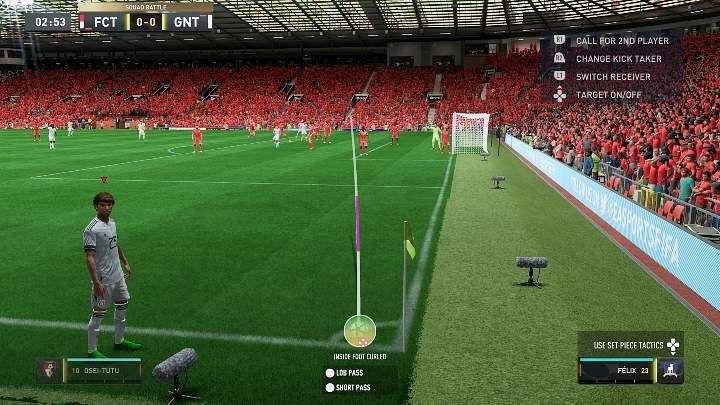 When performing the classic corner play in FIFA 23 , you can use the left and right analog sticks to decide where and with what spin to apply to the ball . Remember not to overdo it, because the ball will fly over the players' heads and land on the other side of the field. 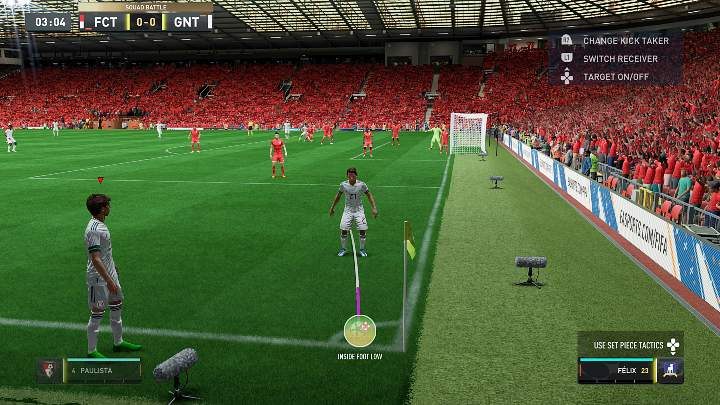 When playing a corner, you can also try a different solution and summon a player (R1 / RB), then pass the ball to him and construct the action from there . This type of move is effective when you do not have large strikers/defenders who can effectively fight for the header position.

To perform a free kick in FIFA 23 , it's best to choose a player who has the following attributes developed: Shot Power, Curve, Crossing, Free Kick Accuracy. Also it pays to know which is the player's stronger leg in order to shoot in the direction of his choice - right or left corner of the goal. 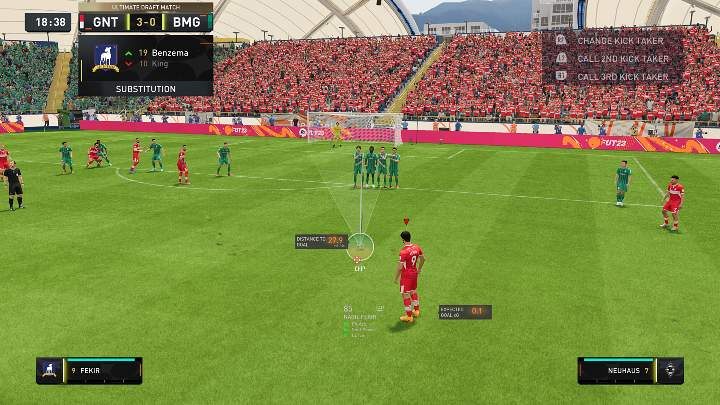 In FIFA 23 , the mechanics of free kicks have been remodeled , thanks to which you can now precisely select the area where the ball should be sent:

Penalties in FIFA 23 have been slightly revamped, with a new stat - composure - introduced, while the finesse finish has been removed. As you approach the ball, you will see a composure ring on the screen that will shrink based on the player's composure attribute. Firing the shot when the composure ring is as small as possible (green) will make the shot stronger and more accurate .

When aiming at the right or left corner of the goal, you don't have to worry that you'll miss, because in FIFA 23 the classic crosshair has been abandoned in favor of a fixed aiming, about a meter from each post . However, you should take into account the fact that firing too strong a shot may result in a miss .

The Composure attribute in FIFA 23 affects how fast the composure ring shrinks, which in turn results in more successful shots. The Penalties attribute affects the shot power, as well as how close to the goalposts the ball can go.