This page of the FIFA 23 guide is dedicated to shots - we explain in which situations what shots can be used. 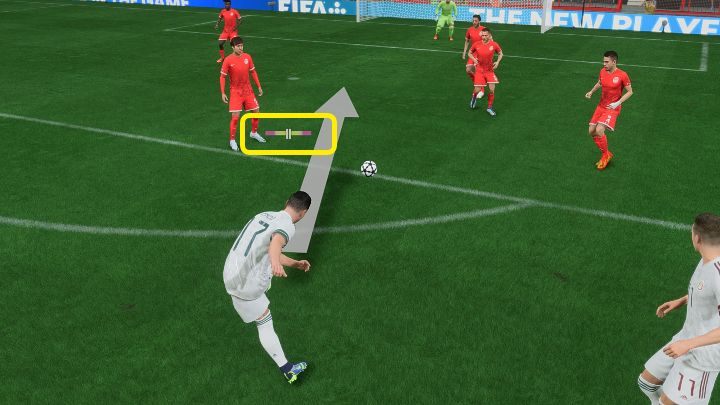 Timed Finishing allows you to take a better, more precise shot and this modifier can be added to every shot. To perform a timed finish, press the shot button, then press that button again just before the player touches the ball (O, then O / B, then B). The timing may differ from player to player, so it takes a bit of practice.

When performing timed finishing, a triangle mark in a specific color will appear above the concerned player's head:

The timed finish is not worth using in every case, because it is easy to misclick.

If you cannot perform a timed finish in FIFA 23, please check the game options under the Customize Controls tab to make sure this feature is not turned off. 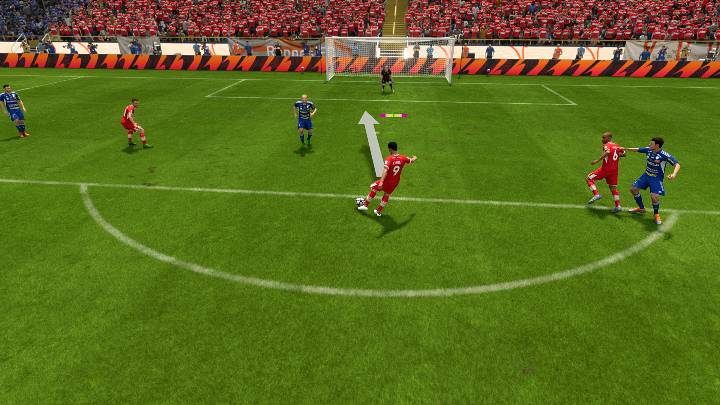 A classic shot (O / B) with dosed strength is in many cases the easiest and most effective way to score a goal in FIFA 23. You can take a regular shot from any position, but its effectiveness will depend on the player's attributes (finish, shot power, long shots) and your accuracy. 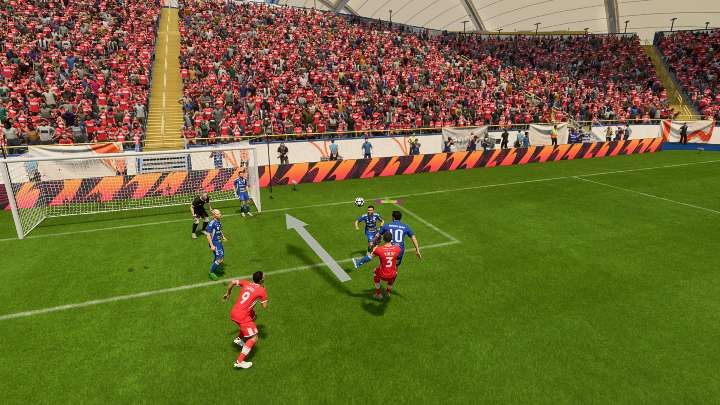 When the ball is flying at the right height, most players in FIFA 23 will try to perform a header. This type of play can happen primarily when you play the ball into the penalty area with a regular cross or when you are performing a free kick from the corner. 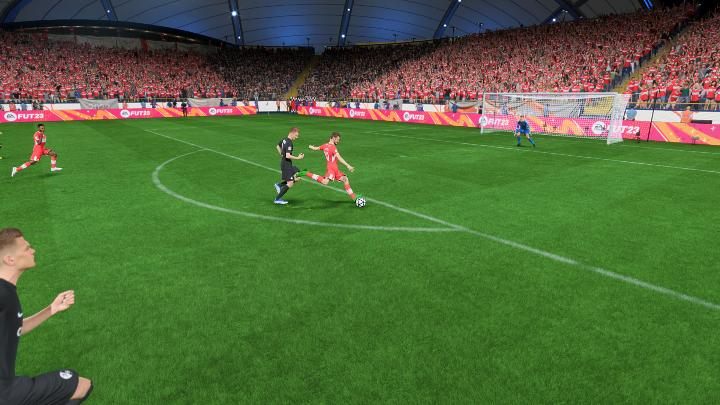 Power Shot is a new type of mechanic introduced in FIFA 23. A strong shot (L1 R1 O / LB RB B) is stronger and more accurate than a regular shot, but it is more difficult to execute and it requires longer preparation.

To make a strong shot, you need to consider the following:

The following attributes of a player affect the effectiveness and accuracy of a strong shot: Shot Power, Finishing, Composure, Long Shots. 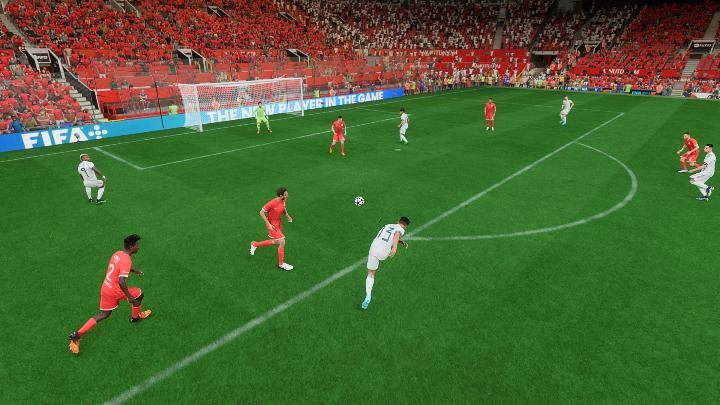 A finesse shot (R1 O / RB B) is a shot with less power, but with more precision, and the ball gains a lot of spin. This type of move is especially useful when you hit from behind the penalty area and you want to send the ball to the long corner of the goal.

When preparing for a finesse shot, pay attention to positioning yourself at an angle to the goal and taking the shot with the player's better leg. A finesse shot is difficult to defend, especially for less ranked goalkeepers. 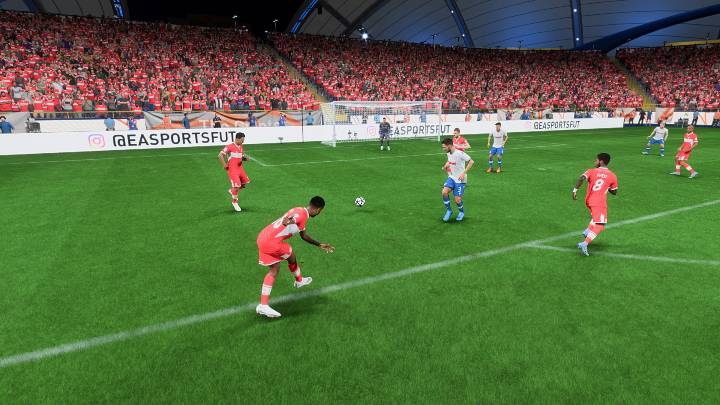 In FIFA 23, the mechanics of the low shot have been slightly changed, so you do not need to use a specific command now. The players will fire a Low Driven Shot automatically when you use low power (up to a maximum of 40%) - the method works on Normal, Finesse and Strong Shots.

A lob (L1 O / LB B) is a technical shot used when a goalkeeper leaves the goal area and / or dives to the attacking player's feet. Remember not to use too much force when doing this, because the ball will fly over the goal. 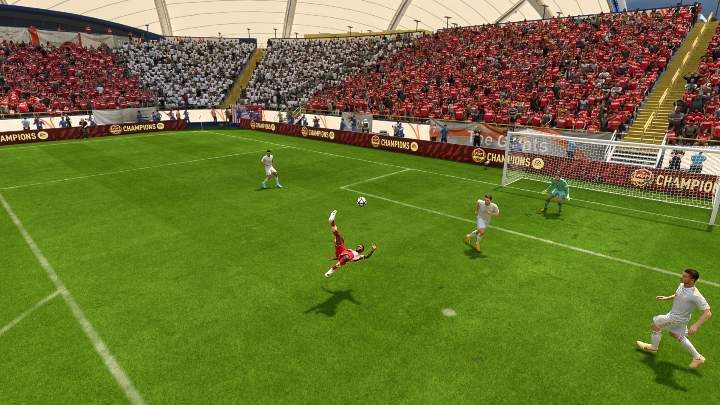 The signature shot (L2 O / LT B), as the name suggests, is aimed at making a show. When this move is performed by more technically trained players, it is truly spectacular. Depending on the height at which the ball is addressed to the striker, the player can shoot with a overhead kick, bicycle kick, volley or even a scorpion kick.

If you have the ball at your foot and you want to make a signature shot, the player will perform a technical trick before hitting the ball and send the ball in the direction chosen by you.

It should also be noted here that in FIFA 23, a kick with the outer part of the foot was added on request (also L2 O / LT B). Players with the needed Trait are more likely to make such a shot.